Vanessa Kirby has responded to rumours that she's been getting with Tom Cruise.

The actor was spotted kissing Cruise on the set of the latest Mission Impossible movie in which she plays a new character who appears to be a singer or dancer.

Following the set images, rumours began circulating that Kirby wasn't just dating Cruise, but that she was lined up to become his next wife.

The Crown star has since rubbished the claims, saying that that people were even texting her boyfriend, Callum Turner, asking if he was OK.

"The most disconcerting thing was the people I didn’t think would believe it, did, and they were texting my boyfriend, asking, 'Are you OK?'

"I don’t think they believe anything they read now because you just can’t. None of it is real. To be getting married to him? Not even a snog, it was marriage." 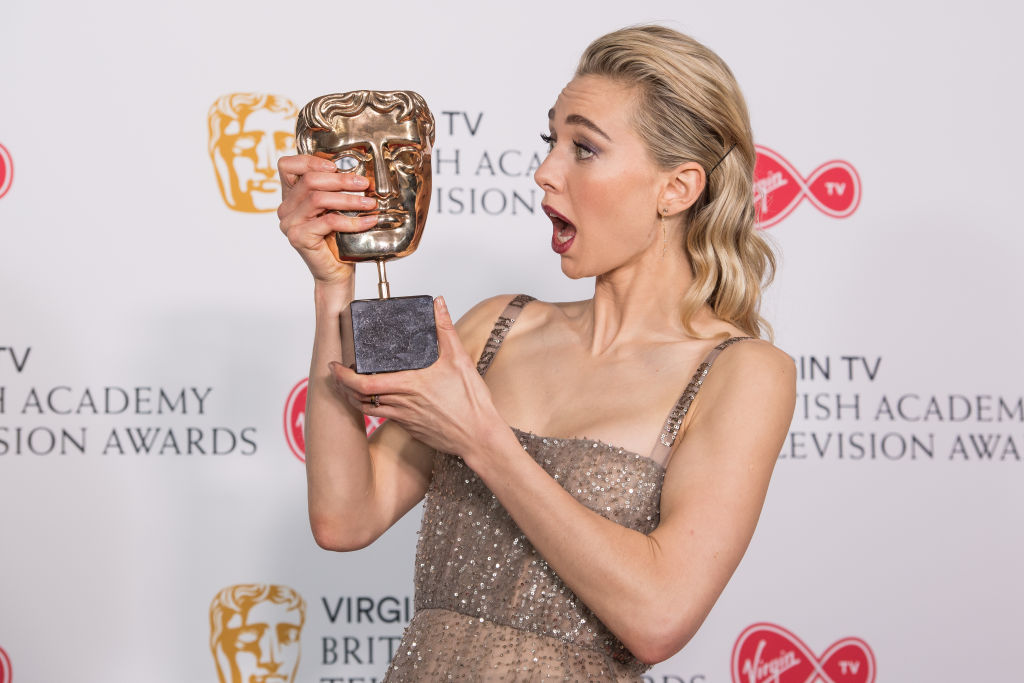 Kirby went on to say that she likes to keep her personal relationships private, which was probably why so many people were quick to jump to the conclusion that she was now marrying Tom Cruise.
Advertisement
Makes sense.
She said:

"I’ve been lucky because I barely get recognized, and I keep my relationship super private.

"Callum is just completely wonderful and he’s my best friend, so that’s… I guess you can either choose to talk about it or not."

Kirby recently won a BAFTA for her portrayal of Princess Margaret in The Crown.

The princess will be played by Helena Bonham Carter in the following season of the show.

popular
Love Island's Zara's brother reveals the real beef going on between her and Olivia
Little boy dies of cancer after doctors ignored mother's warnings six times
Abigail Breslin marries longtime love Ira Kunyansky
Anne Hathaway shares disappointing news about The Princess Diaries 3
Gwen Stefani reportedly pregnant with baby number four
Funeral of Cork toddler takes place after choking accident
Love Island first look: Tom and Ellie's secret kiss is revealed as they head back for round two
You may also like
2 months ago
Princess Diana fashion searches surge ahead of The Crown season 5
3 months ago
Watch: The trailer for season 5 of The Crown is finally here
3 months ago
The Crown attracts backlash over plans to depict Diana's death
3 months ago
The Crown launch casting appeal for Prince Harry
4 months ago
The Crown producers have a plan in place for if the Queen dies during filming
4 months ago
The Crown has found their William and Kate for the upcoming seasons 5 and 6
Next Page