She called out the app for not having their "priorities" straight.

Geordie Shore star Vicky Pattison has complained about Instagram for removing a video on the grounds of "hate speech".

Vicky had shared a video in which she ranted about her fiancé Ercan Ramadan, and in the caption, she joked that he had "the emotional capabilities of a slipper".

END_OF_DOCUMENT_TOKEN_TO_BE_REPLACED

The post was removed by Instagram, and on her stories, Vicky shared a screenshot, which claimed that the reason it was taken down was due to violating the social media platform's guidelines on hate speech.

The message read: "Your post has been removed. It goes against our community guidelines on hate speech or symbols. Our guidelines encourage people to express themselves in a way that’s respectful to everyone. If you think that we’ve made a mistake, you can ask us to review our decision."

Vicky hit back at Instagram, and asked if they were "f***ing joking" her. 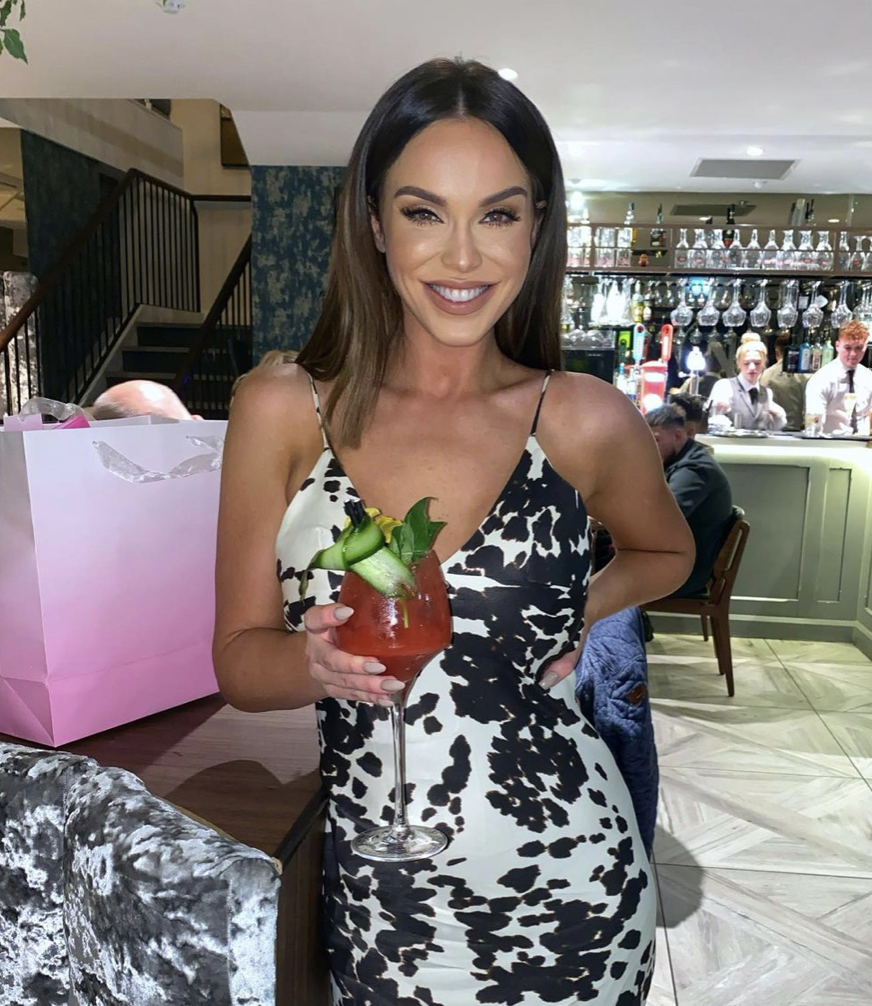 END_OF_DOCUMENT_TOKEN_TO_BE_REPLACED

"A fun little reel about me fella having the emotional capabilities of a slipper is considered 'hate speech'?!" she wrote. "Yet there are children being bullied to the point of suicide? Professional athletes being racially abused and young women being cyber stalked to the point where they don’t feel safe in their own homes that you supposedly can’t do anything about but THIS is a big priority?!!!"

She went on: "‘To the fellas I’m assuming I triggered so much with this that they felt they need to report me, grow up lads.

"It was just a laugh and if it was maybe a bit too close to home, try listening to your birds once in a while." 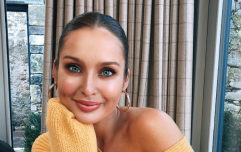 END_OF_DOCUMENT_TOKEN_TO_BE_REPLACED

Vicky shared a screenshot from her story hitting back at Instagram on her grid, and that has since been taken down.

Instagram's rules on hate speech state that they "don’t tolerate attacks on people based on their protected characteristics, including race or religion."

popular
Molly Mae: "Thank you for entering this world safely for us"
Baby dies next to mother who drank 'two or three' bottles of wine then fell asleep
Love Island's Zara's brother reveals the real beef going on between her and Olivia
Abigail Breslin marries longtime love Ira Kunyansky
Funeral of Cork toddler takes place after choking accident
It's a girl! Molly Mae has given birth to her first child
Love Island first look: Tom and Ellie's secret kiss is revealed as they head back for round two
You may also like
1 week ago
Are we getting any closer to freeing the nipple?
2 months ago
Instagram 'looking into' sudden suspension of thousands of accounts
3 months ago
Experts reveal how often you should actually wash your hair
9 months ago
Britney Spears says she's taking a break from social media while pregnant
9 months ago
Liam Payne finally explains weird accent during hilarious Oscars interview
10 months ago
Facebook and Instagram down amid social media outages
Next Page