Victoria Beckham Has Revealed An Alternative Name For The Spice Girls

So what do you think about that?!

They have been household names since they crashed onto the scene with Wannabe, but it seems as though the Spice Girls could well have had a different name.

In fact, Victoria Beckham, otherwise known as Posh Spice, has this week revealed that the band were meant to be called ‘The Spicy Girls’. 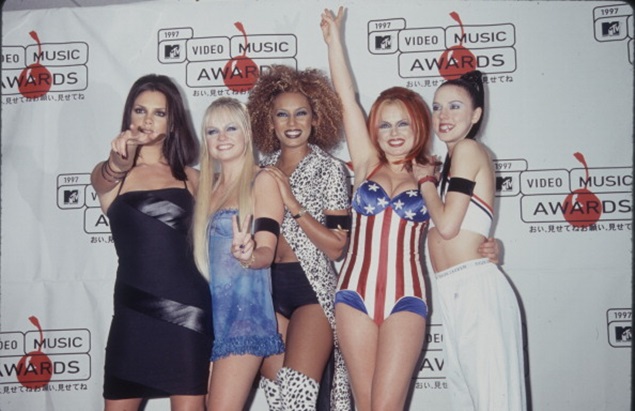 END_OF_DOCUMENT_TOKEN_TO_BE_REPLACED

“In the beginning, we were going to be The Spicy Girls,” she revealed to Fern Mallis at New York City’s 92nd St. Y event.

She also explained how they got their famous nicknames. 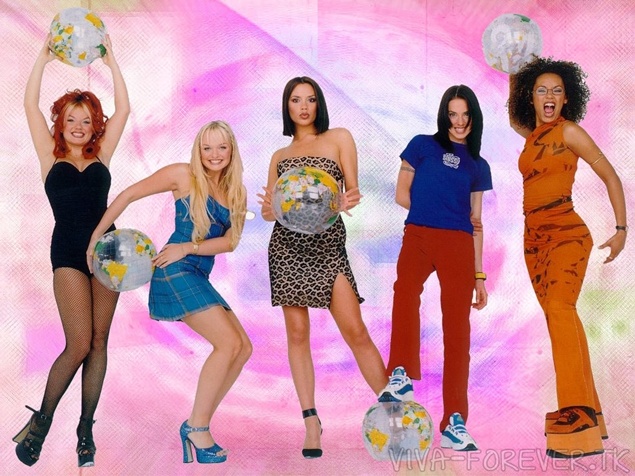 “Posh was given to us by a British teen magazine, but we were already acting like our names.

“Mel B really did dress scary, always in leopard print. Emma really was Baby; she always wore pigtails and those bloody awful platform shoes," she added.

popular
Late Late Show viewers are not happy with Ryan's questions for Billy Connolly
WATCH: Parents see person walk past daughter's crib in creepy baby monitor footage
10 items from Zara for the perfect autumn capsule wardrobe
Paris Hilton says she was "slapped" and "strangled" as a teen in youth care
Someone has ranked the penis size of men from all over the world
The First Quadrillionaire? Paypal Accidentally Gives Man $92 Quadrillion
Netflix Has Been Hacked – Here’s How To Check If Your Account Is Affected
You may also like
1 week ago
Westlife's brand new single is finally here and fans are going wild
1 week ago
Westlife share teaser of new music coming soon
2 weeks ago
Billie Eilish is set to become the youngest artist ever to headline Glastonbury
3 weeks ago
Shakira "stood up" to wild boars who attacked her and stole her bag in Barcelona
1 month ago
Baby on Nirvana’s Nevermind album cover sues over child exploitation
2 months ago
Nicky Byrne confirms new Westlife album is coming in "2/3 months"
Next Page