So as we all know, last September, Vogue Williams and Spencer Matthews welcomed a baby boy into the world.

Little Theodore basically stole our hearts from his first appearance on social media. 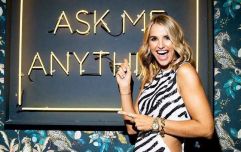 END_OF_DOCUMENT_TOKEN_TO_BE_REPLACED

Honestly, he has to be the cutest baby we have ever seen wow.

Anyway, it seems as though Vogue is already thinking about baby number two (sure, we don't blame her.)

The stunning Irish honey wore a stunning gown by Hasan Hejazi, and looked so INCREDIBLE.

She shared a number of snaps of herself on Instagram, through stories and the grid.

And it seems the pictures got a little bit of extra attention, for an interesting reason.

Vogue got a number of messages regarding the snaps, asking her if she was expecting baby number two.

And because she's so transparent and sound, she responded to the queries, filling her followers in.

"I'm not pregnant but hopefully will be next year." 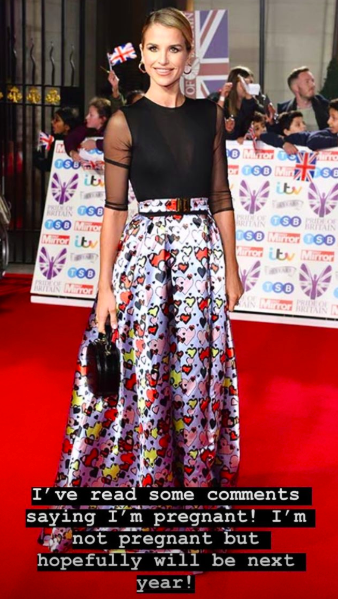 So that's the tea, from the woman herself no less. 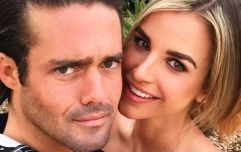 END_OF_DOCUMENT_TOKEN_TO_BE_REPLACED

Vogue has previously opened up about her and Spencer's plan for a second child.

Back in May, she opened up with The Sunday Mirror, speaking about how the birth of Archie Mountbatten Windsor made her broody.

"I love the fact that the royal baby has arrived. Who doesn't love a royal baby? It's made me broody to have more," she said.

In the same interview, Vogue Williams opened up about how she plans to do things different with her next baby.

"At the start it is very overwhelming with so many coming to see the baby," she admitted.

"Next time I will probably do things a little differently."

Vogue continued, explaining that when she has her second baby, she hopes she'll get more down time,

"I would take four months off and I wouldn't just have everybody coming in because it was like a revolving door."