Vogue Williams and Joanne McNally have announced that they are planning to record a special live episode of their podcast My Therapist Ghosted Me from Electric Picnic.

The duo are set to take on the main stage at the festival on Sunday, September 4th. 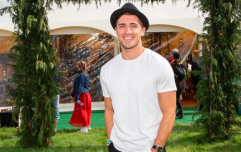 END_OF_DOCUMENT_TOKEN_TO_BE_REPLACED

Revealing the big news on the latest episode of their podcast, Joanne said: "Vogue and I, My Therapist Ghosted Me, will be doing the main stage at Electric Picnic on the Sunday. God knows what it will be but anyway.”

Vogue then chimed in saying that she's "obsessed" with the Arctic Monkeys who are set to headline the Sunday night. 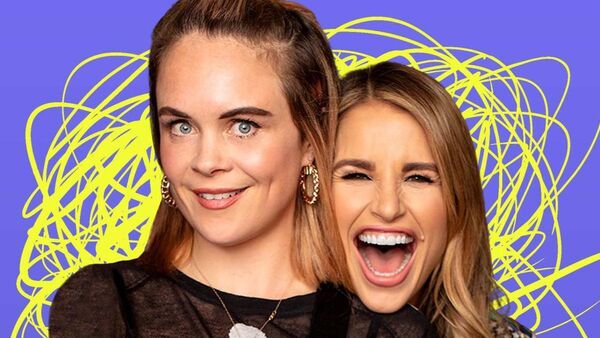 The two Dubliners said they will be going all out for their set and Vogue even teased that her husband Spencer Matthews might also make an appearance. 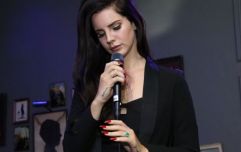 END_OF_DOCUMENT_TOKEN_TO_BE_REPLACED

Joanne said" “We’re doing kind of lunch-time vibes so it’ll be very chilled,” while Vogue explained: “I’m going to rent a bus and I’m going to ask for like ten tickets for my friends. Even Spenny wants to come, everyone wants to go.

"We’re going to put a lot of effort into this one [show]. It has to be bells and whistles."

Electric Picnic is set to go ahead this year on September 2nd, two years after it was cancelled due to Covid-19.

Dermot Kennedy, Tame Impala, Picture This, Arctic Monkeys, Snow Patrol, and Megan Thee Stallion are all set to headline the festival as it makes a comeback.