Vogue Williams' son Theodore recuperating after an accident at home

A fright for any parent.

TV personality Vogue Williams recently shared on social media that her son had taken a bad fall while playing at home.

The mother of two said that her son had fallen off a toy car at their home and busted his lip quite badly.

Williams went on to share a photo of poor Theodore recovering along with the caption "Poor little thing." 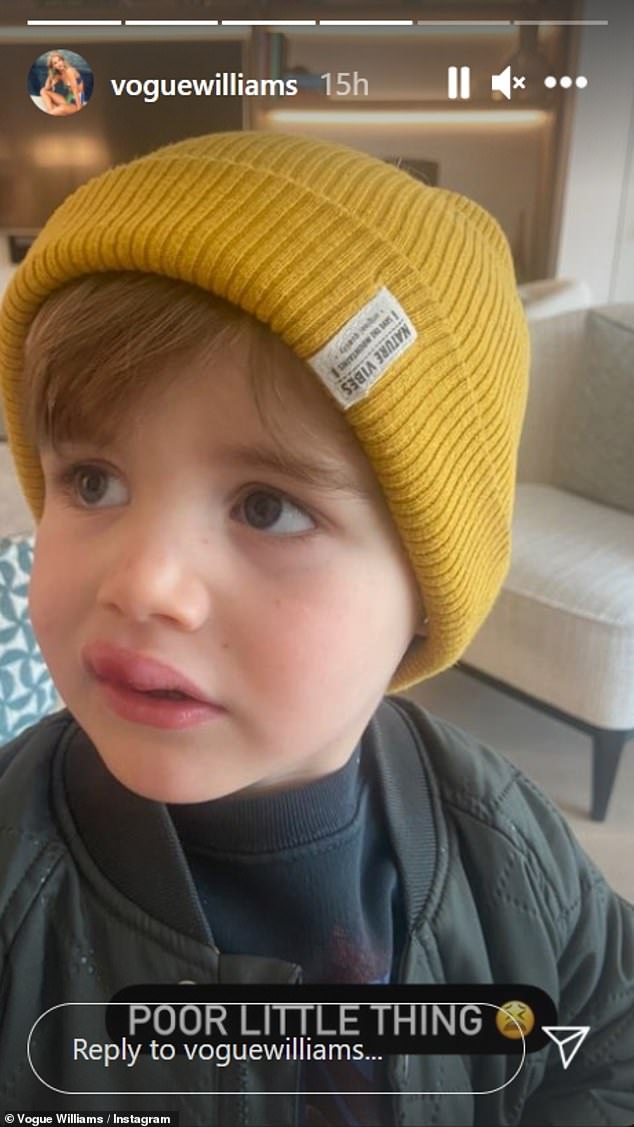 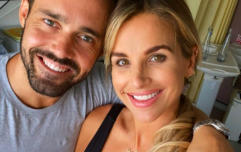 END_OF_DOCUMENT_TOKEN_TO_BE_REPLACED

Williams explained on Instagram that two-year-old Theodore "fell off his car and hit his lip."

These kind of accidents are unfortunately very common when your toddler or pre schooler starts to wander by themselves, but they are still scary as a parent nonetheless.

Williams is also mother to baby Gigi, and while you think she might have her hands full with two under two the 35-year-old has said that she wants to have four children.

The Fade Street star has also spoken openly about the pressures put on mothers, especially regarding their bodies:

"There is so much pressure put on women about this and I didn't want to add to that when, instead of worrying about losing the baby weight, we should be worrying about where our pelvic floor is at and how our mental health is doing."

Vogue and her husband, Spencer Matthews, first met on the Channel 4 series The Jump.

The couple went on to tie the knot in Scotland in June 2018.

popular
Gabby Petito: cops remove Brian Laundrie's parents' from home - declare it a 'crime scene'
Holly Willoughby launches new lifestyle brand, Wylde Moon
Woman claims to have picked up Gabby Petito's fiancé hitchhiking
Derry Girls star speaks out after show called "distinctively British"
Kin star defends early criticism of new RTÉ crime drama
The teaser trailer for And Just Like That is here
Body found in search for missing YouTuber Gabby Petito
You may also like
1 month ago
Joanne McNally reassures fans ahead of podcast break with Vogue Williams
3 months ago
Here's all the juicy details about Vogue Williams' new talent show
1 year ago
Vogue Williams and Spencer Matthews' reality TV show has reportedly been cancelled
1 year ago
Vogue Williams and Spencer Matthews have announced that they are excepting a baby girl
1 year ago
Tried and tested: Bare By Vogue is hands down the BEST fake tan I've ever used
1 year ago
Vogue Williams just shared the CUTEST throwback snap of her and Spencer
Next Page