Last month at the prestigious Bafta awards, Nicola Coughlin became the subject of negative press when a news outlet commented that her dress wasn't the "most flattering".

At the time, Nicola called out the publication telling them that they're wrong and that she in fact, felt and looked "smokin". 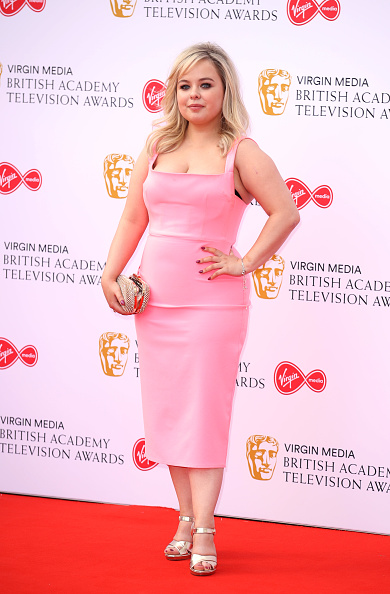 But now, speaking to The Hearld and reflecting back on the belittling remarks from the press, Nicola explained her concern for the media's focus on fashion over talent.

"They want to reduce women to 'Oh you look like this in a dress' and you're like 'No, no, I've worked so hard and have been acting since I was 14 years old, professionally'.

"And this show has been nominated for the best comedy, this is the best of the best and all you want to do is talk about my dress. I look good in my dress - whatever." 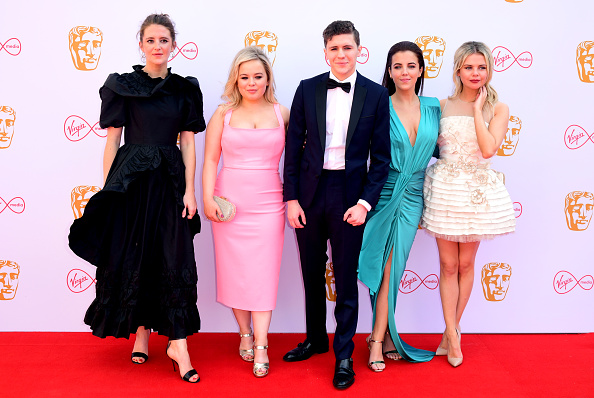 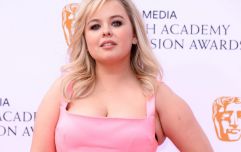 END_OF_DOCUMENT_TOKEN_TO_BE_REPLACED

Nicola also revealed that she found the remarks to be "stupid" and won't let them get to her as she knows they're nothing more than a cheap dig.

For Nicola's latest role she's headed far from Derry, telling the paper that although she can't tell much, it's not going to be set in Ireland.

No matter what she does we know we'll be tuning in.


popular
Coronation Street's Geoff and Yasmeen storyline sparks more than 100 Ofcom complaints
BRB, running to Penneys for the €19 trousers that look like they cost ten times the price
Say hello to the €40 Stradivarius dress you're going to be seeing everywhere in summer
Holly Willoughby's Zara shirt is the workwear must-have you need in your life
The comfy €42 M&S boots we're going to be living in all spring
EastEnders have 'revealed' Bex Fowler's exit storyline
Netflix's The Woods is the thriller that will be your next TV obsession
You may also like
1 day ago
Derry hotel launches a Derry Girls walking tour and menu
2 days ago
QUIZ: How many of these Derry Girls characters can you name?
2 weeks ago
Season 3 of Derry Girls will start filming in May
3 weeks ago
Season 3 of Derry Girls set to start filming later this year
1 month ago
Derry Girls creator says movie is 'definitely something we're talking about' and reveals first details of Season 3
1 month ago
The Derry Girls Bake Off episode was on last night and it was absolute carnage
Next Page