"It's gonna be a tough battle."

The Wanted's Tom Parker has been diagnosed with a terminal brain tumour.

The singer, who rose to fame as part of the UK boyband over a decade ago, announced today that he was diagnosed with the tumour while on holiday with his family. 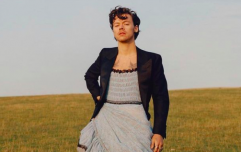 END_OF_DOCUMENT_TOKEN_TO_BE_REPLACED

"You know that we’ve both been quiet on social media for a few weeks and it’s time to tell you why," he said on Instagram. "There’s no easy way to say this but I’ve sadly been diagnosed with a brain tumour and I’m already undergoing treatment.

"We are all absolutely devastated but we are gonna fight this all the way," he added. "We don’t want your sadness, we just want love and positivity and together we will raise awareness of this terrible disease and look for all available treatment options.

"It’s gonna be a tough battle but with everyone’s love and support we are going to beat this."

Tom and wife Kelsey Hardwick, who are currently expecting their second child together, told OK! Magazine that the singer had been diagnosed with grade four glioblastoma following many unexplained seizures.

The couple told the publication they are still "in complete shock." 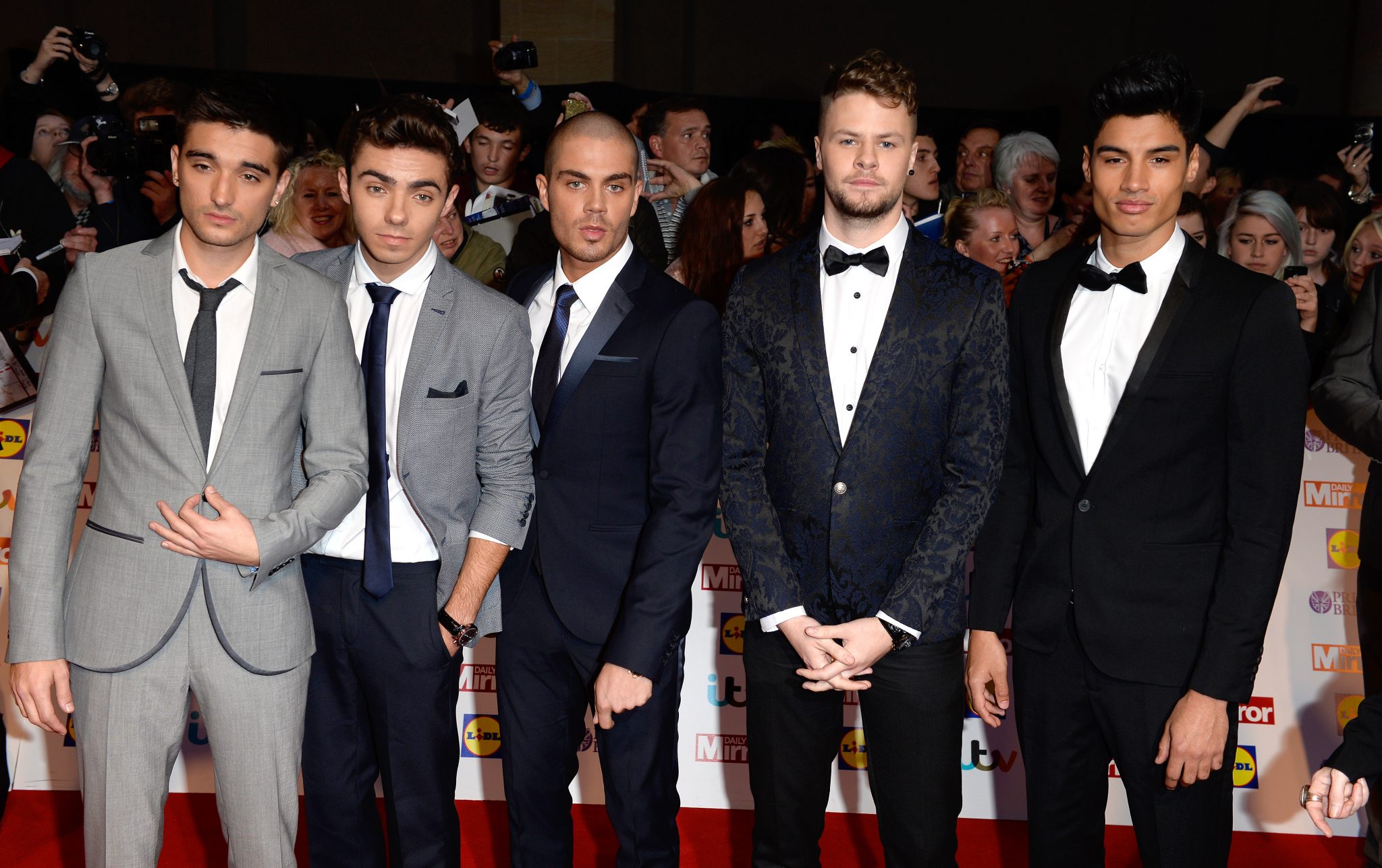 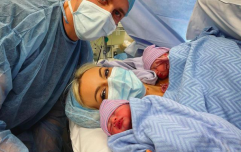 END_OF_DOCUMENT_TOKEN_TO_BE_REPLACED

"I knew something wasn’t right, but I never expected it to be this," said Tom. "You never think this will happen to you."

The singer said he was given a "worst case scenario" prognosis by doctors. "All I could think was, “F**king hell!” I was in shock. It’s stage four glioblastoma and they’ve said its terminal. It was a lot to deal with by myself. I still haven’t processed it." 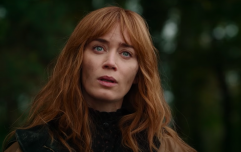 Emily Blunt: "[Jamie Dornan] assured me that I sounded Irish and I'm going to believe him"

END_OF_DOCUMENT_TOKEN_TO_BE_REPLACED

The band enjoyed much success during their active years with chart hits such as 'Chasing the Sun,' 'Heart Vacancy' and 'Glad You Came' before going on indefinite hiatus in 2014.

Tom married wife Kelsey in 2018 and they welcomed their first child, a baby girl, the following year. They are expecting their second child, a baby boy later this year.

"I am going to fight this," said Tom. "We are already exploring alternative treatments and looking at clinical trials both here and abroad, and our friends have been doing research.

"There are so many stories of people who were given a bad prognosis and are still here five,10, even 15 years later. We’re going to fight this all the way."

Girls With Goals || Her · Ep.151: 'A Story Shared' - Aoife P. Rafter on blogging during a pandemic and living with CF
popular
"I don’t know where I’d be without her:" Paul Mescal chats new girlfriend in candid new interview
QUIZ: Can you guess the TV show from the kitchen?
Zoe Alexander Says X Factor Made Her Look Like a 'Fool'
The Obamas are producing a Netflix comedy about the Trump administration
Ex-housemate has no sympathy for I'm A Celeb's Jordan North - because he let her gerbil die
'They're Dead To Me Now' - Kate And Oliver Hudson Have Been Disowned By Their Father
Here's what happens on every day of your menstrual cycle (roughly)
You may also like
3 days ago
Jade Thirlwall: "Little Mix will literally never die"
5 days ago
Scott Disick and model Amelia Hamlin confirm relationship on beach stroll
1 week ago
Billy Connolly special to celebrate comedian's life as he steps back from stand up
1 week ago
Johnny Depp supporters petition for Amber Heard to be dropped from Aquaman 2
1 week ago
Andrea Bocelli among guests for this week's Late Late Show
1 week ago
Jonathan Rhys Meyers charged with drink driving offence
Next Page