WATCH: The promo for Harry and Meghan's Oprah interview is here

"My biggest concern was history repeating itself."

It's the interview that everyone has been waiting for. Prince Harry and Meghan Markle open up about their life post royal family to the queen of television, Oprah Winfrey. We can't wait to watch this one.

The trailer for the interview is finally here. Harry said he feared "history repeating itself" and that leaving the royal family was "unbelievably tough" for the couple.

CBS has released a 30 second trailer on social media, they tweeted: "CBS Presents Oprah with Meghan and Harry: A Primetime Special in one week. #OprahMeghanHarry"

CBS Presents Oprah with Meghan and Harry: A Primetime Special in one week. #OprahMeghanHarry pic.twitter.com/WCyoHDMCaP

In the trailer Harry says: "I'm just really relieved and happy to be sitting here talking to you with my wife by my side."

He speaks about his mother, Princess Diana, and tells Oprah about his feelings towards her experience in the royal family. "I can't begin to imagine what it must have been like for her going through this process by herself all those years ago, because it's been unbelievably tough for the two of us. But at least we have each other."

The couple now live in Montecito, California, not too far from Oprah Winfrey herself. 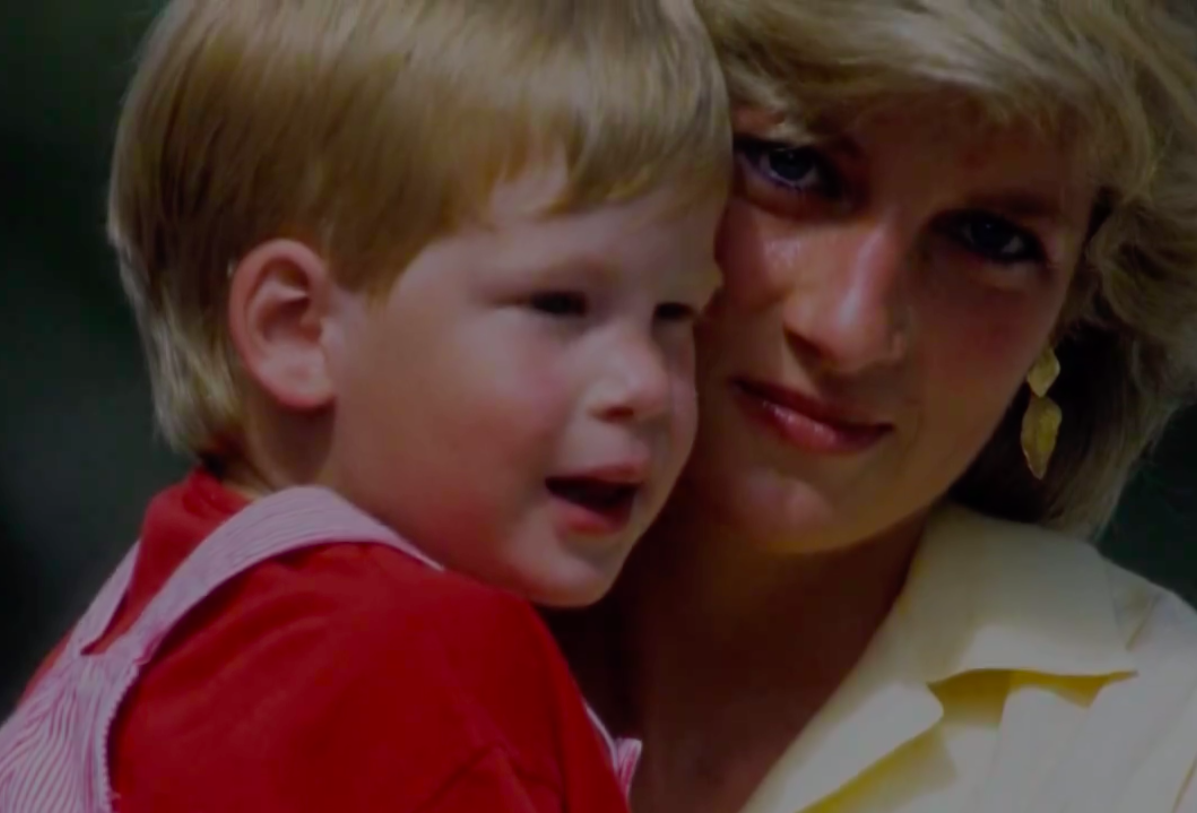 END_OF_DOCUMENT_TOKEN_TO_BE_REPLACED

In another clip Harry says: "My biggest concern was history repeating itself". The rest of the teaser clip is filled with statements from Oprah, "you said some pretty shocking things here," and "almost unsurvivable - sounds like there was a breaking point?"

"Were you silent or were you silenced" Oprah asks the couple who are sitting side by side.

Last month, it was confirmed that they would not return to royal duties, and Harry's honorary military titles and their titles were taken from them.

The interview will air on March 7th in the US and will then be screened in the UK on 8 March.