It's time to buy a hat - reality star and TV host Brian Dowling has revealed he is getting married.

The former Big Brother star took to Instagram to tease the happy news in a series of (rather sweaty) posts.

The Irishman, who has been dating his boyfriend for over three years, revealed that the "countdown is on" to the big day.

The groom to be and my Chief Bridesmaid @aoife_dowling_x_ working it as the count down is on.Thank u @suzypurnell for nearly killing us!?#wedding #Tomford #Alexperry #letsgo

END_OF_DOCUMENT_TOKEN_TO_BE_REPLACED

Last year, the 37-year-old opened up about what his dream wedding would entail.

He told Evoke: "It would be very low-key – we’d legally get married in the UK and then have the circus – the big party – in Ireland." 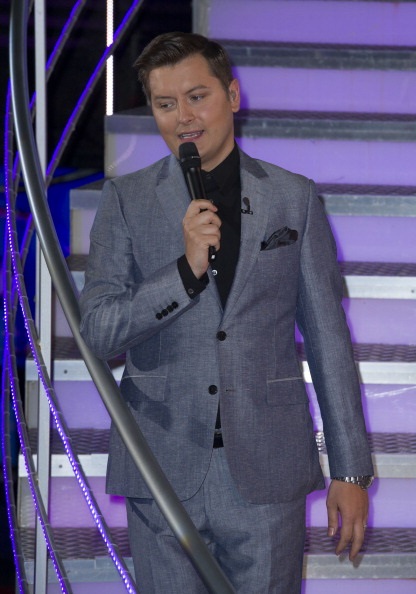 The star is a former Big Brother presenter.

A circus, you say? We want all the details - NOW!