It's completely normal to be nervous after a first date and also have major butterflies wondering how it went and if the other person is feeling the same vibe as you.

This can be a bit unnerving because if you like them, you want to know if they like you too and similarly if it's the other way around.

END_OF_DOCUMENT_TOKEN_TO_BE_REPLACED

It turns out that Meghan Markle felt a bit like this after her and Prince Harry's first date, cute.

Royal biographer Andrew Morton described their first date in his book Meghan: A Royal Princess and apparently, it was "intoxicating".

Their first date took place in London with Harry staying at Kensington Palace and Meghan in a Soho hotel and after their first date, they agreed to meet again the next day. 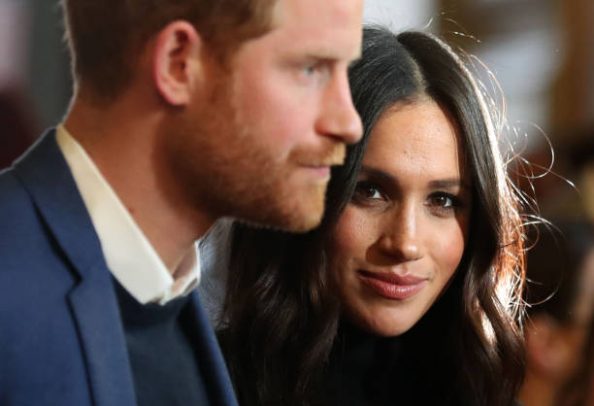 However, in the book, Andrew says that Meghan later wondered if perhaps she had been too "eager" and if she should have waited before going for a second date with the prince.

Morton said both were "buzzing" after it and honestly, they're just too cute.

END_OF_DOCUMENT_TOKEN_TO_BE_REPLACED

It doesn't look like that was a problem as the relationship went from strength to strength and they managed to keep things going long-distance, with Meghan living in Canada and Harry based in London.

They touched on the ins and outs of things and how they managed to make things work in their engagement interview, which was televised on BBC.

Just a month after their first date, they went on a romantic holiday, a safari in Botswana, with Meghan's engagement ring later featuring a diamond from Botswana, nice touch Harry!

They announced their engagement at the end of last year and married in May of this year and the royal fairytale is going strong. 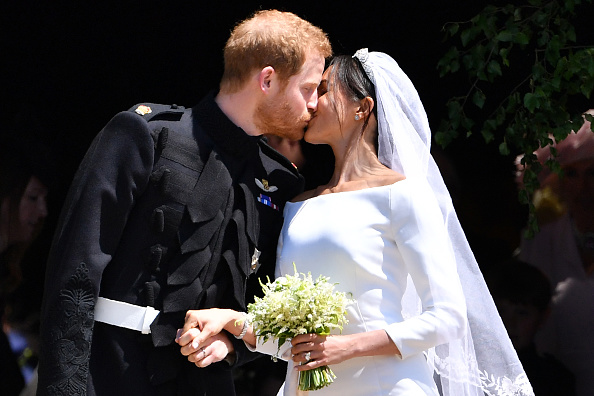 Girls With Goals || Her · Ep.160: The Beauty Of Coaching - Hayley Harrison joins us from Sport Ireland
popular
Regé-Jean Page arrives in Ireland to shoot new movie
Hairdressers will be "prioritised" in reopening plan for May
Storm Lola to bring high temperatures to Ireland, says Met Éireann
The Handmaid's Tale season 4 confirmed for RTÉ2 this May
Minister Simon Harris says €9 substantial meal rule was "a bit of a mockery"
Here's what happens on every day of your menstrual cycle (roughly)
A pink tampon disposal glove has been created - by three men...
You may also like
6 days ago
TV host makes baffling remark about Meghan Markle's 'reaction' to royal family photo
3 weeks ago
Alex Beresford quit social media over "relentless racist abuse"
1 month ago
Piers Morgan in "£10m bidding war" after Good Morning Britain exit
1 month ago
"Cry not..." Suits' Patrick J Adams responds to Piers Morgan leaving GMB in typical fashion
1 month ago
Piers Morgan says he "still" doesn't believe Meghan Markle after quitting GMB
1 month ago
6 similarities between Meghan Markle and Princess Diana
Next Page