This would be huge.

The century-old laws that say only sons can inherit hereditary peerages are being challenged in the European Court of Human Rights (ECHR).

The case was lodged in the European Court of Human Rights in Strasbourg, France, late last week.

END_OF_DOCUMENT_TOKEN_TO_BE_REPLACED

According to The BBC, five women who are a part of the Daughters' Rights campaign are challenging the law in a bid to remove gender bias among nobility.

And the outcome of the case could have a huge impact for any future daughters of the Duke and Duchess of Sussex. 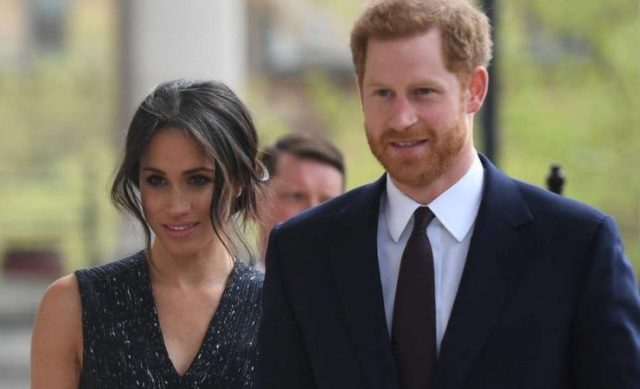 The group are challenging the laws that prevent firstborn daughters from receiving hereditary peerages and keeps them from being elected to the House of Lords.

They say that it is "outdated" and lawyers are arguing the women are facing discrimination on the basis of their gender.

This means that if they are successful, a daughter born to Meghan Markle and Prince Harry could inherit the title of the Duchess of Sussex.

The law currently says that a son can only inherit a dukedom, whether or not he has elder sisters. 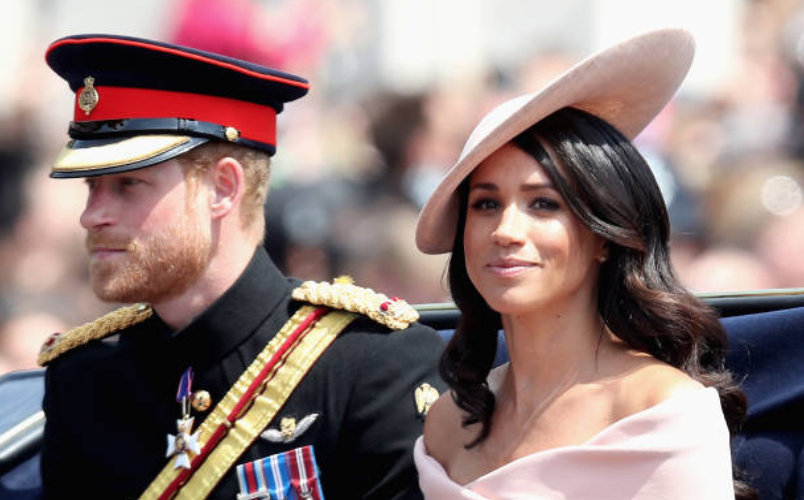 END_OF_DOCUMENT_TOKEN_TO_BE_REPLACED

This means that if Prince Harry and Meghan Markle have a daughter, she would not receive a title - and if the couple only have daughters, the title would die out.

It comes as, in 2013, the Succession to the Crown Act detailed how the gender of a member of the royal family wouldn't determine where they stood in the line of succession.

Which means that Princess Charlotte made history this year when her younger brother, Prince Louis, was born - and she became the first royal to retain her claim to the throne.

popular
A clip has resurfaced of Machine Gun Kelly discussing a teenage Kendall Jenner
People are only realising Kendall Jenner and Gigi Hadid are related and the reactions are gas
Worried about a loved one? Here are 5 signs of suicide to look out for
Seems sudden? This is why the restrictions have completely lifted this soon
FBI reveal that Brian Laundrie is responsible for Gabby Petito's death as they discover notebook
These are the top baby names for 2022
A documentary about two Irish boys who skipped school to go to New York is coming soon
You may also like
1 month ago
Meghan Markle may have to testify in Prince Andrew sex case
2 months ago
WATCH: Meghan Markle takes part in hidden camera prank on Ellen
2 months ago
Meghan Markle says Royals were "constantly berating" Harry over her relationship with her father
2 months ago
Prince Harry says 'Megxit' is a misogynistic term created by a troll
4 months ago
Piers Morgan wins Ofcom complaint over Meghan Markle comments
5 months ago
Meghan Markle's brother hits out at her as he enters Big Brother house
Next Page