Will Young has today announced a UK & Ireland tour to take place during October and November 2015.

The Pop Idol winner will play live at The Olympia Theatre, Dublin on the 8th of November.

The Love Revolution Tour, Will’s first tour in four years, starts in York on October 29th and runs across the UK & Ireland finishing in London at the Hammersmith Apollo on November 29th. 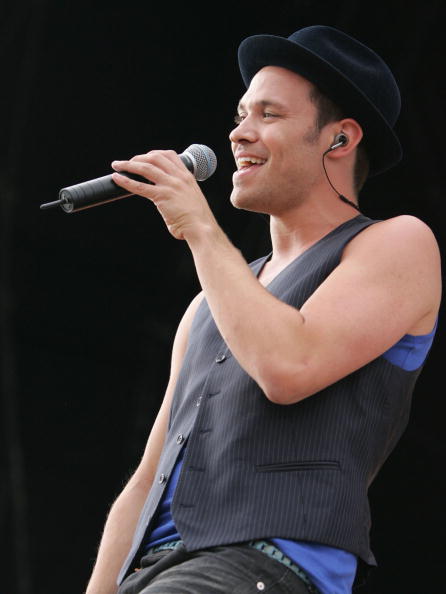 85% Proof is the sixth album from the multi-million selling Brit Award winning singer-songwriter, the follow-up to number one album Echoes released in 2011 which has sold over half a million copies.

In the intervening years Will moved back to theatre staring as The Emcee in Cabaret (for which he was nominated for an Olivier Award); presented an ITV documentary on surrealist artist Magritte; wrote a best-selling biography and fronted a campaign for Stonewall. He also started teaching and mentoring other singer-songwriters.

popular
Woman spots dead husband in promo video for Indian restaurant
Redhead girl stabbed with scissors at school 'because of colour of her hair'
Gwen Stefani reportedly pregnant with baby number four
Molly-Mae Hague fans think they officially know her baby's name – and it means cloud
"I feel like I lost myself": Nathalie Lennon on her mental health struggles and her latest project with Pieta
Where to watch 2023's ten Best Picture Oscar nominees
Anne Hathaway shares disappointing news about The Princess Diaries 3
You may also like
2 weeks ago
Shakira absolutely torches Gerard Pique in lyrics of new song
1 month ago
The 1975's Matty Healy criticised for bizarre 'age check' before kissing fan
1 month ago
Olly Murs "upset" by backlash to new song
1 month ago
Olly Murs slammed over 'misogynistic' lyrics in 'shocking' new single
2 months ago
Cher confirms she's in a relationship with 36-year-old music producer
3 months ago
Rihanna admitted that her new song is in honour of Chadwick Boseman
Next Page