So, William and Harry have a step sister... and who knew?

They're in the public eye basically everyday, yet there's still so much we don't know about.

It turns out that Princes William and Harry have a step sister that we practically know nothing about.

Their sister is called Laura Lopes and she is Camilla Parker Bowles' daughter.

END_OF_DOCUMENT_TOKEN_TO_BE_REPLACED

Since marrying Prince Charles in 2005, Camilla decided to keep Laura out of the public eye, and so far has retained much of her privacy.

Laura also has a brother called Tom, who is a food author and journalist, and they are the children of Camilla and Andrew Parker Bowles.

END_OF_DOCUMENT_TOKEN_TO_BE_REPLACED

We're actually quite surprised to find out that Laura was a bridesmaid for Kate during her 2011 wedding to Prince William, since every eye in the world was looking on as the Duke and Duchess said their nuptials.

Laura is currently married to an accountant named Harry Lopes, and they have three children together, Eliza, 10-years-old, and twin boys Louis and Gus who are nine-years-old. 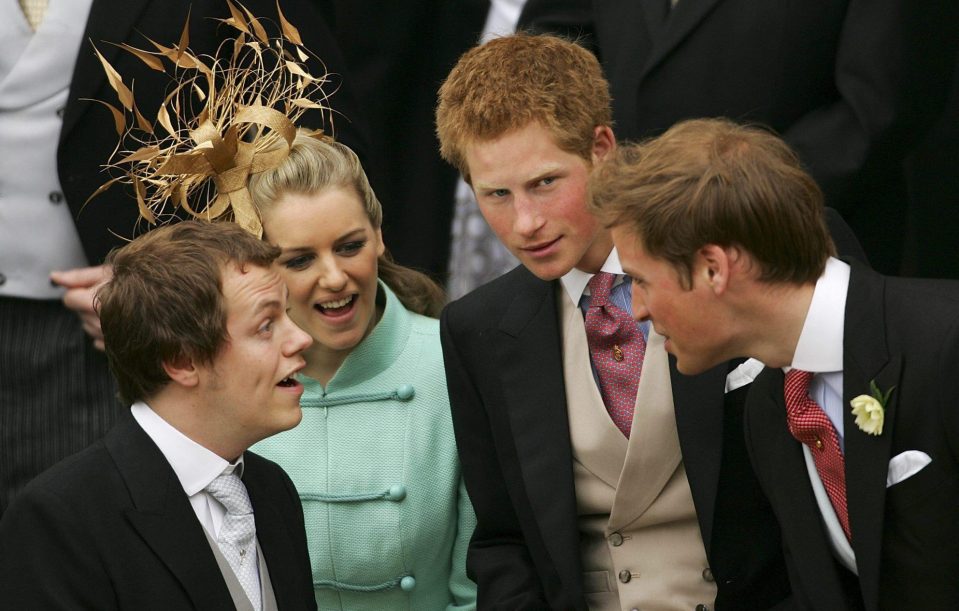