Winona Ryder has spoken out about the domestic abuse allegations surrounding Johnny Depp.

Johnny and Winona were together for four years from 1989 to 1993 with the actress saying that Depp "was never abusive towards her". 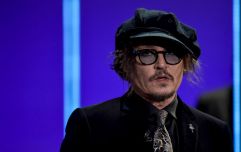 END_OF_DOCUMENT_TOKEN_TO_BE_REPLACED

In the days that followed this announcement, Amber reportedly filed a court order for domestic abuse citing that Johnny has been "verbally and physically abusive" during their relationship, which began in 2012.

It's believed that Amber appeared at court with a bruise on her face, claiming that her ex-husband had assaulted her. 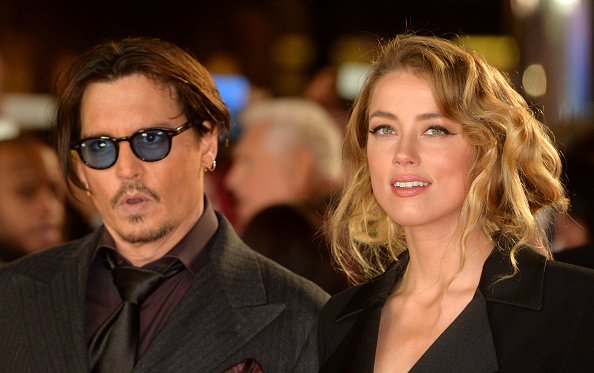 In an interview with TIME, which you can read in full here, Winona defended her former fiancé:

"I can only speak from my own experience, which was wildly different than what is being said. I mean, he was never, never that way towards me. Never abusive at all towards me. I only know him as a really good, loving, caring guy who is very, very protective of the people that he loves. It’s hard because I feel like—that’s my experience. And it’s been a very long time".

Winona went on to say that she was not there during Amber and Johnny's relationship and so, she cannot say what happened.

"I wasn’t there. I don’t know what happened. I’m not calling anyone a liar. I’m just saying, it’s difficult and upsetting for me to wrap my head around it. Look, it was a long time ago, but we were together for four years, and it was a big relationship for me".

According to reports, Amber and Johnny are due to appear at a court hearing re their divorce proceedings in August.

popular
Emmerdale actors Max Parker and Kris Mochrie announce engagement
"Hair contouring" is about to be huge, here's everything you need to know
Woman hospitalised following stag attack in Co. Kerry
FBI reveal that Brian Laundrie is responsible for Gabby Petito's death as they discover notebook
A clip has resurfaced of Machine Gun Kelly discussing a teenage Kendall Jenner
Seems sudden? This is why the restrictions have completely lifted this soon
Worried about a loved one? Here are 5 signs of suicide to look out for
You may also like
2 months ago
A documentary about Amber Heard and Johnny Depp is coming soon
1 year ago
Amber Heard reportedly in talks for Pirates of the Caribbean all-female spin-off
1 year ago
Johnny Depp has been dropped from Fantastic Beasts movies
1 year ago
Johnny Depp loses libel case against The Sun over claims he beat his ex-wife
2 years ago
Johnny Depp is suing his ex-wife Amber Heard for $50 million
3 years ago
Amber Heard received death threats following Johnny Depp abuse accusations
Next Page