The woman who has accused Ryan Seacrest of 'demeaning and sexually aggressive behaviour' wanted a lot of money of her silence.

She alleges that the TV presenter and producer engaged in various forms of misconduct from 2007 to 2010; he adamantly denies the claims. 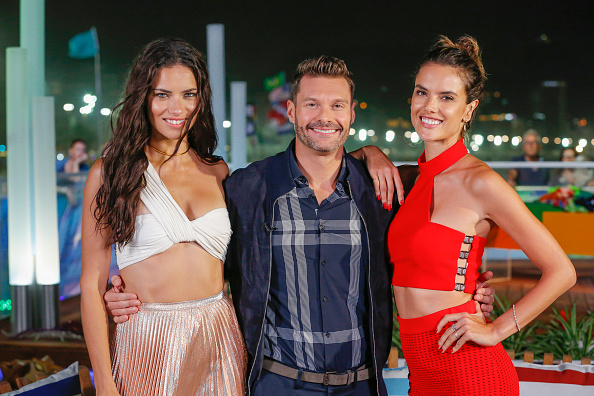 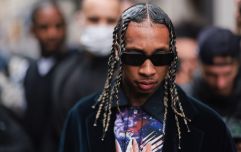 END_OF_DOCUMENT_TOKEN_TO_BE_REPLACED

Mr Seacret's lawyers also dismissed the €12.8million figure outright... her lawyers seemingly then lowered their expectations to a seven-figure sum in response.

"Our sources say the woman's lawyer had a meeting with Seacrest's attorney - Seacrest was on the phone - and her lawyer read aloud a press release that he said he would send to the media unless Seacrest met her financial demands," adds TMZ.

"Recently, someone that worked as a wardrobe stylist for me nearly a decade ago at E! News, came forward with a complaint suggesting I behaved inappropriately toward her.

"If I made her feel anything but respected, I am truly sorry. I dispute these reckless allegations and I plan to cooperate with any corporate inquiries that may result,"

"I treat all my colleagues with kindness, dignity, and understanding, as this is a principle that’s core to who I am. Throughout my 25 years in the entertainment industry, the majority of my co-workers have been women, and I’ve endeavored to foster a positive work environment of mutual respect and courtesy, as that’s how I believe it should be.

"I’m distraught that anyone or any situation would call that into question. I’m proud of my workplace reputation, and believe my track record will speak for itself. I’m an advocate for women. I will continue to support their voices."

popular
Brian Laundrie parents 'to cremate body with no funeral' amid mystery over cause of death
Giovanni Pernice confirms Maura Higgins split
Late Late Show viewers are not happy with Ryan's questions for Billy Connolly
Molly Mae and Tommy terrified to go home after €1 million worth of items stolen
Someone has ranked the penis size of men from all over the world
Apparently, you should never wear orange to a job interview
10 items from Zara for the perfect autumn capsule wardrobe
You may also like
3 years ago
Ariana Grande blocks comments on social as trolls say she is 'responsible' for Mac Miller's death
3 years ago
BREAKING Rapper Mac Miller is dead aged just 26
3 years ago
Kanye West latest interview pushed people too far and they're hitting back
3 years ago
Details from Mark Salling's postmortem have now been released
3 years ago
Details about the HUGE new gaff Kylie Jenner is building have emerged
3 years ago
'Love of his life...' Chloe Grace Moretz has been granted a restraining order
Next Page