The woman who was involved in a car crash with Prince Philip has been told by police not to speak out about it, her friend has claimed.

Emma Fairweather, 46, was hospitalised after the vehicle she was travelling in collided with the royal's Land Rover on the Sandringham Estate in Norfolk on Thursday.

The incident left her with a fractured wrist. 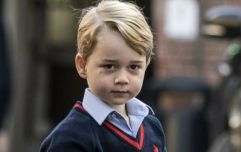 END_OF_DOCUMENT_TOKEN_TO_BE_REPLACED

A friend of Ms Fairweather told The Daily Mail that she was told "more than 10 times" not to speak to the press about the incident.

"She said the main objective seemed to be to keep her quiet, and keep her out of the way of the media," the friend said.

"She is very loyal to the royal family but she had genuinely imagined that just a little bit more consideration could have been shown towards her."

Norfolk Police have disputed this, telling The Mirror that "it is a decision for the individual whether or not to speak to journalists." 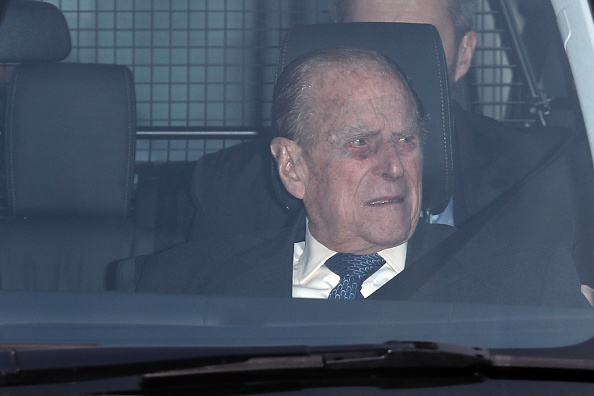 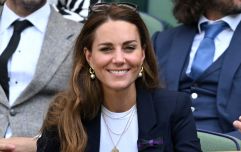 END_OF_DOCUMENT_TOKEN_TO_BE_REPLACED

Ms Fairweather said that though the Queen's lady-in-waiting Mary Morrison had left a voicemail to extend the monarch's "warmest good wishes" to her, she hadn't heard from the prince yet.

"I'm lucky to be alive and he hasn't even said sorry," she said.

"It has been such a traumatic and painful time and I would have expected more of the royal family."

She also said that she was considering a personal injury claim as she's facing two months off work because of her broken wrist.

popular
My hair has never been this thick and healthy – and here is what I have been doing differently
The sad reason why viral gymnast, Katelyn Ohashi, isn't on the USA Olympic team
WATCH: WAP sign language interpreter steals the show at festival
Sophie Turner accused of "mocking" Princess Charlotte in new series
Everybody loves Toby now
Here's what happens on every day of your menstrual cycle (roughly)
Someone has ranked the penis size of men from all over the world
You may also like
3 weeks ago
Prince George's reactions during the Euros match were too much
1 month ago
Opinion: Meghan Markle has already won
2 months ago
Prince William gets first Covid vaccine, has big arms
8 months ago
Prince Harry 'supported by William and Charles' after wife Meghan's miscarriage
8 months ago
Kate Middleton and Prince William's dog, Lupo, has passed away
10 months ago
"Content that informs": What can we expect from Meghan and Harry's Netflix deal?
Next Page