X-Factor have confirmed that Mel B will not be sitting on the judging panel for tonight’s show, but will instead be replaced by former judge Tulisa Contostavlos.

Following the Spice Girl’s illness, Tulisa, who last appeared as a judge on the talent contest's live shows in 2012, is set to return to Simon’s side. 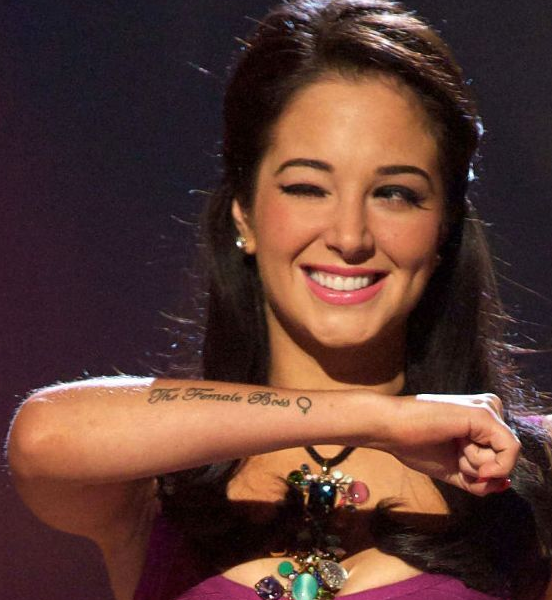 X-Factor announced the news on Twitter this morning, tweeting:

Unfortunately @OfficialMelB is unwell & on doctor's advice she will not be taking part in tonight's show.

Tonight @officialtulisa will join the panel as a Guest Judge.

Mel B is said to be ‘in a bad way’ after she collapsed with ‘extreme exhaustion’ on Thursday, and was rushed to hospital with a mystery illness.

Mel's act Andrea Faustini is one of the final three in the competition, who will be battling it out to be named the X-Factor winner this year. 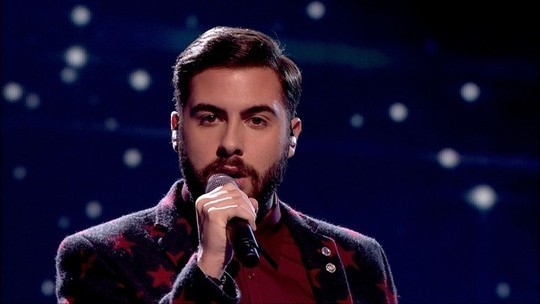 Irish mentor Louis Walsh invited Tulisa back to the show this season, when she helped him pick the groups at Judges' Houses. 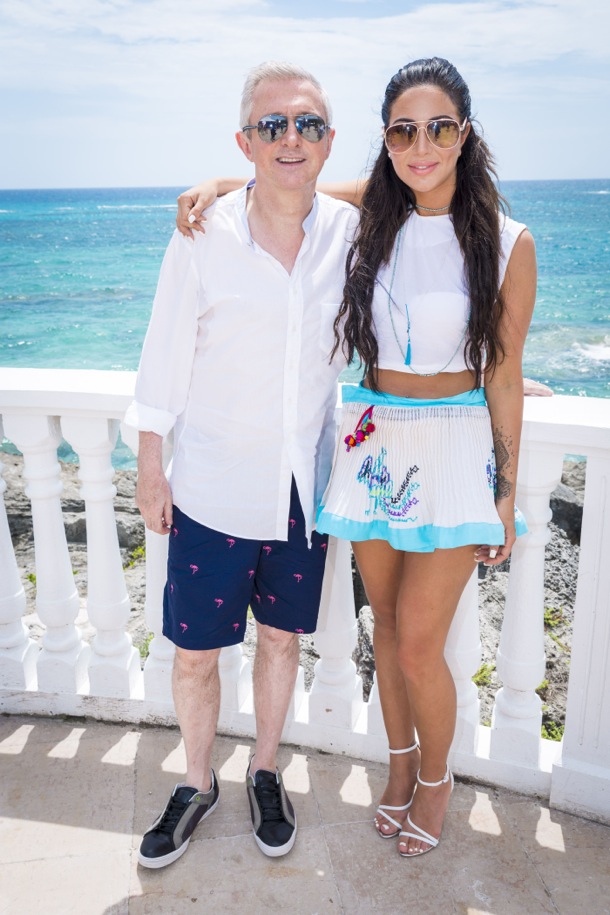 popular
Toddler dies after being struck by vehicle in Co. Cork
Women are rinsing their hair in apple cider vinegar – and the results are amazing
New photo of Bernadette Connolly released as investigation continues
Clubbers left "bleeding from their mouths" after accidentally drinking shots with caustic soda
Orange is the New Black and Seinfeld star Kathryn Kates dies aged 73
Gardaí find "no evidence" of needle spiking in Irish nightclubs
Worried about a loved one? Here are 5 signs of suicide to look out for
You may also like
2 years ago
Turns out, this colour of wine gives you the WORST hangover
5 years ago
Pretty Little Liars actor Brandon Jones could be facing over five years in prison
5 years ago
Gwen Stefani Receives Massive Backlash After "Insulting" April Fools' Prank
5 years ago
Katie Price Names And Shames The Twitter Trolls Bullying Her Son Harvey
5 years ago
Kim Kardashian Blasts "Body-Shaming and Slut-Shaming" In Brilliantly Honest Post
5 years ago
WATCH: Emma Watson Launched HeForShe Arts Week On International Women’s Day
Next Page