Made in Chelsea returns to TV screens soon and we finally have the exact date.

Series 17 of Made in Chelsea has been making headlines this week as one of our favourite faces announced that his time on the show has come to an end.

I may be tired beyond belief, but it’s all smiles! That’s the key...always be smiling ? hope everyone’s having a great day ❤️ 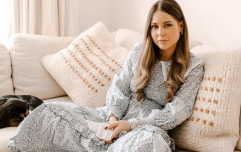 END_OF_DOCUMENT_TOKEN_TO_BE_REPLACED

Yes, the romance between Sam Thompson and Sophia Habbo was one of last season's biggest talking points but the breakdown of this relationship took its toll on Sam.

He's since announced that he won't be returning when the Made in Chelsea cast reunite and while we're pretty disappointed about that, the good news is you don't have long to wait for the new episodes.

Made in Chelsea returns on Monday, March 25 and we're glad to see that Louise Thompson and Ryan Libbey appear in promotional pictures for the show. 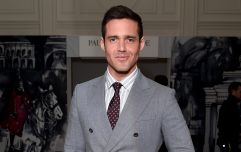 END_OF_DOCUMENT_TOKEN_TO_BE_REPLACED

It had been rumoured that Louise and Ryan, her husband-to-be would follow Sam and leave the reality show but Louise has denied these reports. 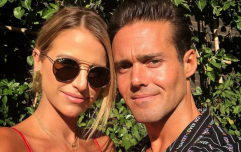 END_OF_DOCUMENT_TOKEN_TO_BE_REPLACED

In other news, Digby Edgley has confirmed that he and Liv Bentley are dating again and that's sure to be a big topic of conversation now that the on/off romance is well and truly back on.

Show bosses have also said that a number of new faces will be joining the cast this season alongside old favourites including Jamie Laing, Alex Mytton and Louise Thompson.

According to reports, Miles' ex Maeva D'Ascanio, event planner Rosi May Waldon, and scientist Scarlett Bowditch are just some of the new people we're going to meet throughout the course of series 17.

Drama is one thing you can guarantee with Made in Chelsea and we might be a little bit excited to see just who is joining the show this time around...