When Jordin Sparks and Jason Derulo split up, they appeared to be keeping things quite civil. We’re not sure the same could be said now though.

Not only has Jason since said that he ended their relationship over the phone but Jordin also appears to be hitting out at her ex in a new remix of Drake’s How Bout Now.

The lyrics, included in a mixtape released by the singer, appear to reference elements of their three-year relationship, most notably his neck injury.

END_OF_DOCUMENT_TOKEN_TO_BE_REPLACED

It goes: “Feeling like I have to get all of this off my chest. I know you are sitting there thinking ‘What is she going to do next?'

“Remember I deleted all my other guys' numbers out my phone for ya? Remember when you broke your neck and I had to wash your back for ya? You probably don't remember half of the s**t that I did for ya.

“You really f**ked with me way back then but what about now… cause I’m up right now and you suck right now.”

Following their split, Jordin said that she wished Jason all the best while he admitted that it’s hard to remain friends before saying: “You just don't fall out of love with somebody like that.” 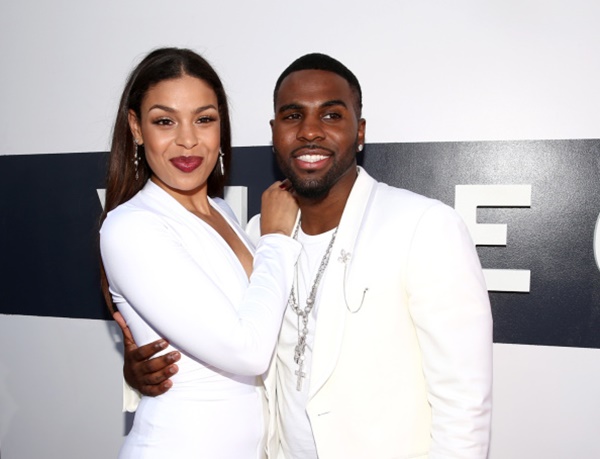 Jordin and Jason called time on their relationship earlier this year.