“You too?!” Little Mix’s Leigh-Anne and Perrie reveal moment they discovered they were pregnant

"We just cried our eyes out."

Little Mix's Leigh-Anne Pinnock and Perrie Edwards spoke about the moment they found out about each other's pregnancies in a recent TikTok Live interview.

Leigh-Anne, 29, announced her pregnancy with fiancé Andre Gray just ahead of Perrie, 27, who is also expecting her first child with partner Alex Oxlade-Chamberlain. 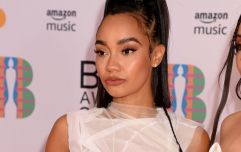 END_OF_DOCUMENT_TOKEN_TO_BE_REPLACED

Leigh-Anne volunteered Perrie to tell the story of how the girls found out about each other's news.

"We were on a work Zoom and we were chatting about things that were coming up in the schedule because being in Little Mix, our lives are blocked out two years in advance," Perrie said. 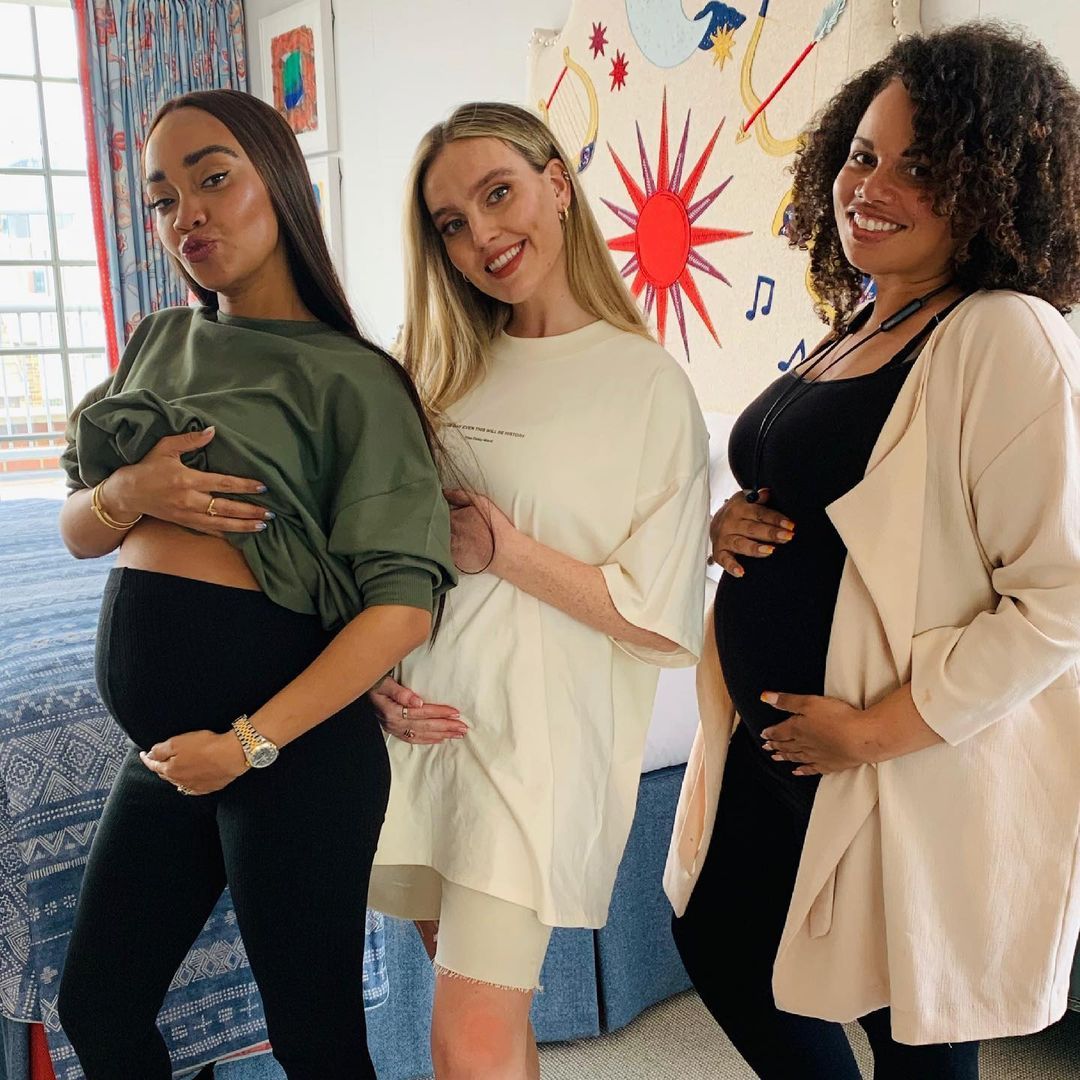 "So I messaged my manager, Sam, and I was like, 'Sam, I need to talk to you ASAP.' And she called me straight away and was like, 'you're pregnant.' I was like, 'how'd you know that?' and she was like, 'because I am too.'

"Then she went, 'please can I add somebody to the call?' and I was like, 'no, I'm really nervous, it's very early, I don't wanna tell anybody.' And she was like, 'do you trust me?'

"So she added someone to the call and then I just hear this voice come out and she goes, 'Perrie? You too?!' and then we just cried our eyes out. We couldn't believe it!"

END_OF_DOCUMENT_TOKEN_TO_BE_REPLACED

The girls also shared that Jade had the "cutest reaction" and cried when they told her the news.

While rehearsing for the 'Confetti' music video as Leigh-Anne and Perrie were still disguising their pregnancies, Jade said she tried to throw people off the scent by pretending she was exhausted and sore too.

perrie telling the story of how they found out they were both pregnant 🥺 pic.twitter.com/PSiZFplilY

popular
Late Late Show viewers are not happy with Ryan's questions for Billy Connolly
Get Out has officially dropped on Netflix and we know what we're watching tonight
Someone has ranked the penis size of men from all over the world
23 shows with four or more seasons to watch on Netflix
This hot water bottle pouch is perfect for menstrual cramps
The First Quadrillionaire? Paypal Accidentally Gives Man $92 Quadrillion
Max from Hocus Pocus looks very different now and we can't cope at all
You may also like
1 week ago
Nicki Minaj defends Jesy Nelson amid blackfishing claims
1 week ago
Little Mix members have unfollowed Jesy Nelson
3 weeks ago
Jesy Nelson reveals she was "truly unhappy in Little Mix"
1 month ago
Little Mix's Perrie Edwards shares first photo of newborn son
1 month ago
Jade Thirlwall "unbelievably proud" of Perrie and Leigh-Anne after births
2 months ago
Jesy Nelson unfollows everyone and wipes entire Instagram
Next Page