In 2016 the Queen's granddaughter, Zara Tindall, announced that she was pregnant.

However, Zara sadly suffered a miscarriage just one month after the announcement.

It was heartbreaking for her, and her husband Mike Tindall.

Perhaps what made it harder was the fact that it had to be formally announced to the world. 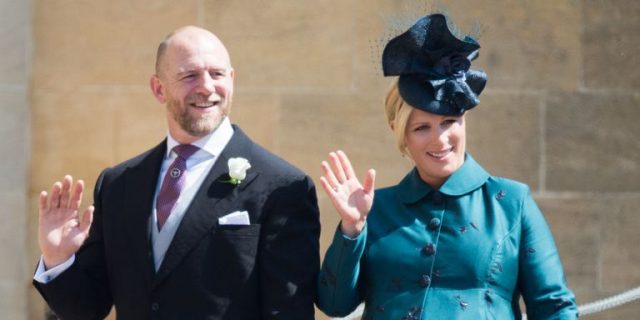 In an interview with the Sunday Times she said: "You don't talk about it because it's too raw".

"But as with everything, time's a great healer."

"For me, the worst bit was that we had to tell everyone, everyone knew."

"I had to go through having the baby because it was so far along."

Zara also revealed that she suffered a second miscarriage before getting pregnant with her second daughter, Lena.

"I then had another miscarriage really early on." 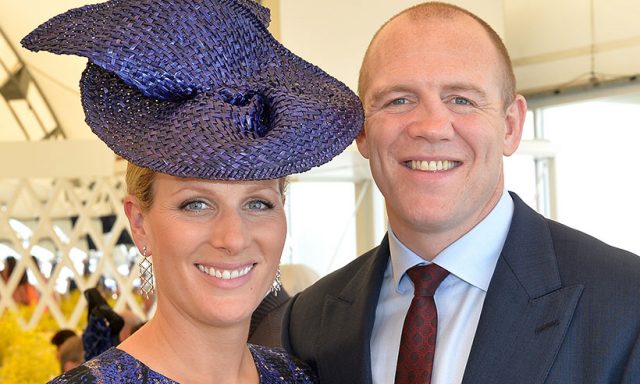 In the candid interview, Zara praised her "concerned" husband and "protective" brother.

"It was a time when my family came to the fore and I needed them."

Mrs Tindall said: "In our case, it was something that was really rare; it was nature saying, 'This one's not right.'."

Zara gave birth to Lena Tindall on 18th of June.

Little Lena is currently 19th in line to the throne.

Girls With Goals || Her · Ep.151: 'A Story Shared' - Aoife P. Rafter on blogging during a pandemic and living with CF
popular
Matthew Perry's dad was a character on Friends and how did we not notice?
New weather warning issued as Storm Christophe passes over Ireland
Joe Exotic has limo waiting as he expects presidential pardon from Donald Trump
Someone has ranked the penis size of men from all over the world
NPHET reportedly to advise all children return to school at end of February
Here's the average age people lose their virginity around the world
Here's what happens on every day of your menstrual cycle (roughly)
You may also like
5 days ago
Queen's cousin pleads guilty to sexual assault at Queen Mother's ancestral home
11 months ago
HBO has announced a new animated series based on the British royal family
11 months ago
Meghan Markle's new title is likely to be changed, as she's now styled like a divorced woman
1 year ago
Samantha Markle has spoken out about Meghan and Harry's decision to pull away from the royals
1 year ago
People are convinced that Harry and Meghan will be losing their royal titles
1 year ago
There is the really impressive reason why Queen Elizabeth always carries a handbag
Next Page