Zayn Malik's younger sister tied the knot earlier this week without her brother by her side.

Safaa Malik married her boyfriend Martin Tiser on Monday in their home city of Bradford. The young couple wed in a Nikah ceremony, an Islamic marriage celebration. 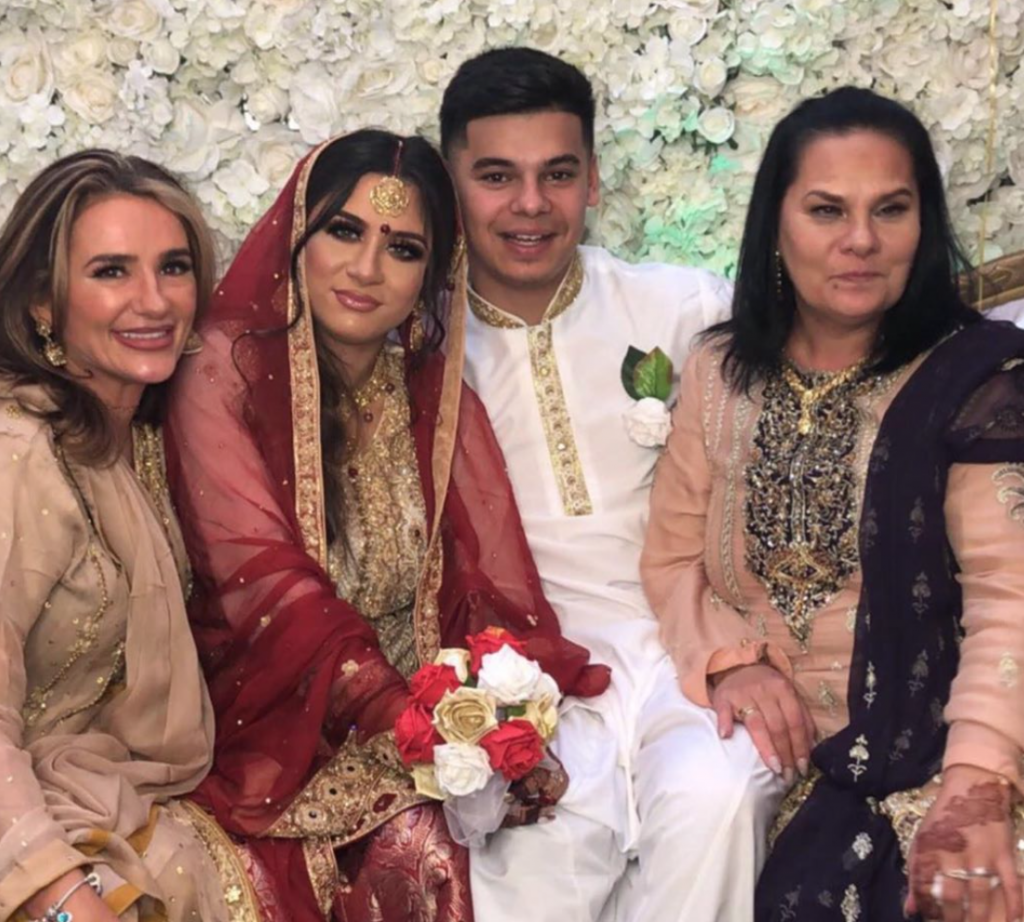 Safaa turned 17 last Friday and is still in school.

She and Martin celebrated with her entire family – her sisters Doniya and Waliyha and parents Trisha and Yaser – apart from Zayn, who was not a part of the day.

Mum Trisha shared photos from the celebration on Instagram, including one of the bride in a cream gown with red and gold embroidery and a red veil.

Other images show the couple cutting the wedding cake and posing with other family members.

"Thanks to all of you who support us. We so appreciate that," he wrote. 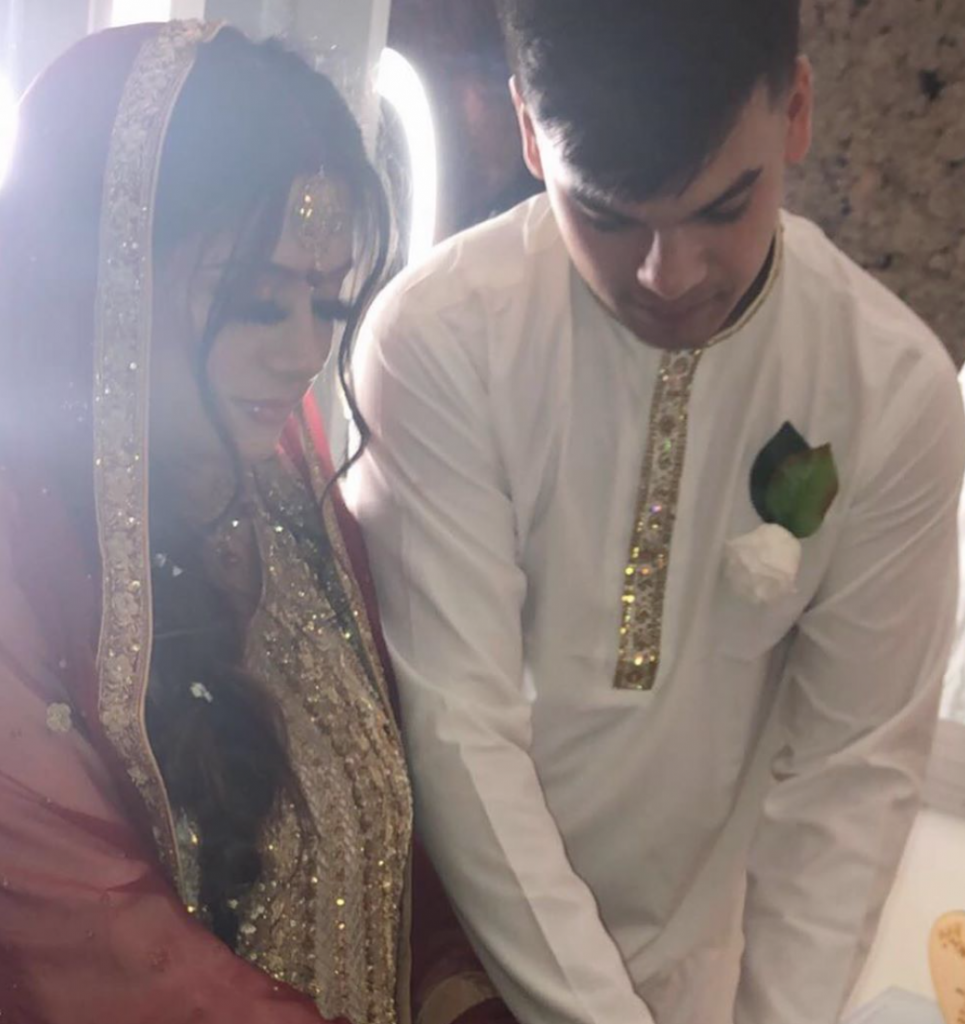 Zayn has not commented publicly on Safaa's marriage.

Fans of One Direction who watched their 2013 film This Is Us will know that Zayn's family is close-knit. The 26-year-old bought his parents their house after becoming successful with the band and is still though to support them financially.

popular
10 Dublin restaurants with outdoor areas we'll be hitting up for the next 3 weeks
Gardai investigating "all circumstances" as young woman is found dead in Dublin apartment
WATCH: Netflix to release documentary on the Watts family murder
New documentary sheds light on hidden sexual violence of the Irish revolution
The Christmas movies TV channel is launching this week
"I was petrified and wanted a hand to hold:" Irish women call for the ease of maternity restrictions
A gynaecologist has given the tampon its first notable redesign in 80 years
You may also like
1 week ago
Amy Huberman and Brian O'Driscoll expecting third child together
3 weeks ago
Ed Sheeran and wife Cherry Seaborn have welcomed their first child
3 weeks ago
Katy Perry and Orlando Bloom welcome first child together
3 weeks ago
Girls Aloud's Sarah Harding is battling advanced breast cancer
3 weeks ago
Jamie Lynn Spears appointed Britney's trustee to protect finances for children
4 weeks ago
Everybody loves Jedward now
Next Page