After four years of marriage, film producer Jacob has filed for divorce.

He submitted paperwork for the divorce earlier this week in Los Angeles, citing irreconcilable differences as the reason for his claim, according to legal documents seen by TMZ. 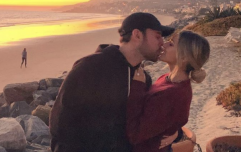 END_OF_DOCUMENT_TOKEN_TO_BE_REPLACED

The documents state that the couple have been separated since January of this year. Both he and Zooey are seeking joint legal and physical custody of their two children, fours-year-old daughter Elsie and two-year-old son Charlie.

The pair announced their split last month in a statement to PEOPLE magazine. 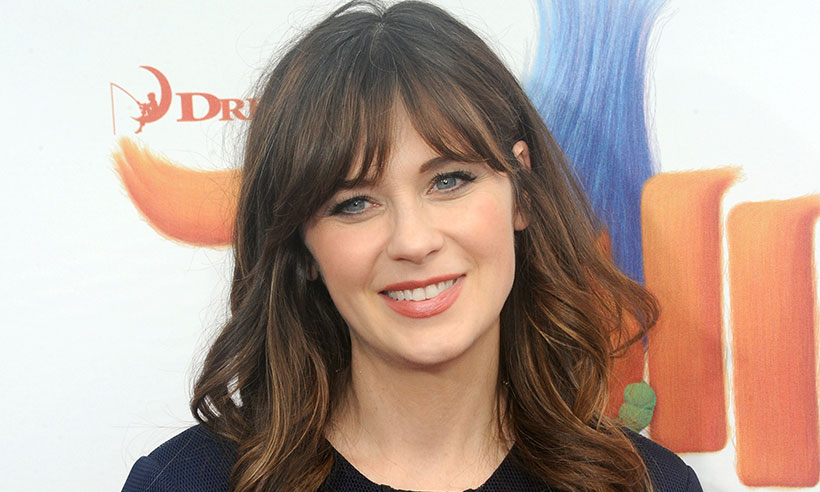 "After much discussion and a long period of contemplation we have decided we are better off as friends, business partners and co-parents rather than life partners," they said.

"We remain committed to our business, our values and most of all our children. Thank you for respecting our privacy at this time."

Zooey and Jacob, met on the set of film Rock the Kasbah. They shared news of their engagement in January 2015 and married later that year.

Zooey recently confirmed that she is in a relationship with US producer and TV personality Jonathan Scott.

popular
Tesco is refunding 27,000 customers after overcharging them
At least seven bodies have been found in search for Brian Laundrie
The First Quadrillionaire? Paypal Accidentally Gives Man $92 Quadrillion
Someone has ranked the penis size of men from all over the world
Love is dead... Shakira and her husband Gerard have reportedly split
Here Are The Top 20 Most Common Pin Codes in The World
Khloe Kardashian has JUST confirmed she is pregnant
You may also like
2 years ago
Man sues ex-wife's new lover for 'alienation of affection' - and wins
2 years ago
Women in Saudi Arabia will now get divorce confirmations through text
2 years ago
Adele is a total QUEEN for posting this Instagram meme about her divorce
2 years ago
Ben Foden says his life is 'a mess' after cheating on Una Healy
2 years ago
Ant McPartlin's divorce is getting messy again for this one particular reason
2 years ago
Your genes could be a factor in whether or not you get divorced
Next Page