20 million of us re-watched THAT shocking Sex/Life scene

We all remember that scene from Sex/Life, and you're kidding yourself if you say you haven't looked it up.

You know the one we're talking about, episode three, shower scene, remembering now?

END_OF_DOCUMENT_TOKEN_TO_BE_REPLACED

Netflix has just outed us all and released the exact figure of how many of us tuned in to see that scene, and it's a lot more than you might expect.

According to the streaming service, at least 20 million of us watched the shower scene at the gym, and with ratings like that, it's no wonder the series has been renewed for a second season. 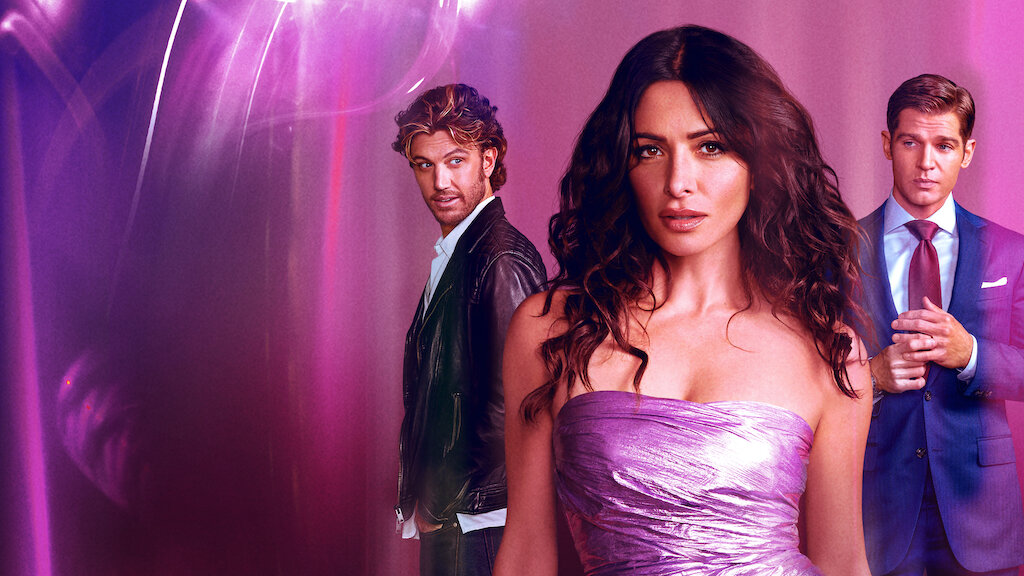 Based on a true story and inspired by BB Easton's memoir 44 Chapters About 4 Men, the series follows Billie as she reminisces on her past romance with Brad and looks back on her wilder adventures before settling down with her husband Cooper.

Writing it all down in a diary, Cooper eventually reads it and takes it upon himself to use it as inspiration for their own sex life.

And when Brad shows up outside of her dreams, a love triangle emerges and who doesn't want to see how that goes down?

After being an instant hit on Netflix when it first appeared on our screens, viewers immediately took to social media to discuss exactly what they had just witnessed. 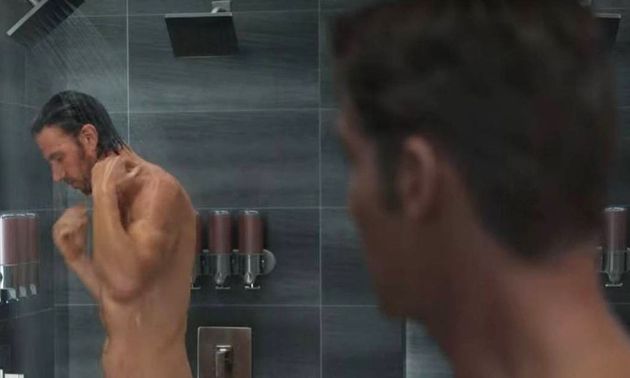 END_OF_DOCUMENT_TOKEN_TO_BE_REPLACED

And it was this one scene that had everyone talking, when Brad hops into the shower fully naked after his gym session, baring all for the world to see, and viewers seemed very impressed.

Confirming it wasn't a trick of the camera or edited, Australian radio personality Em Rusciano revealed it was all real after women from the actor's hometown of Wollongong, Australia messaged her to insist it had been left untouched.

No wonder it has over 67 million people watching the series.

popular
Forensic officers continue search for missing 4-year-old Cleo Smith
Police in US deny Brian Laundrie DNA rumours
You stars Victoria Pedretti and Dylan Arnold spark romance rumours
Former RTE broadcaster Charlie Bird reveals Motor Neurone Disease diagnosis
The most popular baby names in Ireland have been released in Statistical Yearbook 2021
Channel 4's Breastfeeding My Boyfriend doc criticised for contributing to stigma
Apparently, THIS is the reason why Louise Redknapp split from Jamie Redknapp
You may also like
1 day ago
You stars Victoria Pedretti and Dylan Arnold spark romance rumours
2 days ago
You can now get paid to watch Netflix and nap
6 days ago
You's Penn Badgley and Cardi B are fangirling over each other on Twitter
1 week ago
WATCH: The first trailer for Ozark Season 4 just dropped
1 week ago
Well that final episode of You was a lot, wasn't it?
1 week ago
You fans are convinced Joe Goldberg is secretly Gossip Girl
Next Page