AHS is finally doing the Coven and Murder House crossover

We're seriously excited for this.

Ever since American Horror Story (AHS) hit our screens back in 2013, we've been addicted.

And while we've actually enjoyed every season, we do have our favourites.

For me, Coven is by far my fave AHS season - I even took a trip to New Orleans to see where it was filmed. 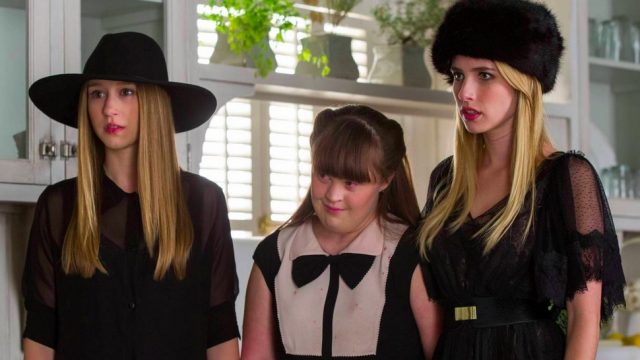 Anyway, there have been rumours for a while that the coven would be making a return, and crossing over with the murder house season.

Well, the wait is FINALLY over, as the cross over has been confirmed for the upcoming season of AHS.

Ryan Murphy, one of the show's creators, tweeted the news last week.

That's right folks, next season the witches are back. 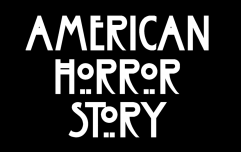 END_OF_DOCUMENT_TOKEN_TO_BE_REPLACED

Among those returning to our screens is Emma Roberts, who plays the evil (yet brilliant) Madison Montgomery.

Her IRL boyfriend, Evan Peters, is also likely to appear in the new season.

Ryan Murphy has also teased that Lady Gaga might return for the crossover season - and I can't deal.

Although, if I could have ANYONE back on the screen it would be Jessica Lange.

Anyhoo, we'll have to wait and see, witches.

The new season of AHS will air this September.