The premiere date for the Obamas' first Netflix project has been officially confirmed.

The documentary, American Factory, will be released globally on August 21 after the streaming service acquired it from Participant Media earlier this year.

The Netflix Original Documentary, which is presented by Higher Ground Productions and Participant Media, won the the Directing Award: U.S. Documentary at the 2019 Sundance Film Festival.

It is the first title from the Higher Ground Productions’ slate to premiere on the streaming service.

President and Mrs. Obama formed Higher Ground to produce powerful stories to entertain, inform and inspire, and to lift up new, diverse voices in the entertainment industry. 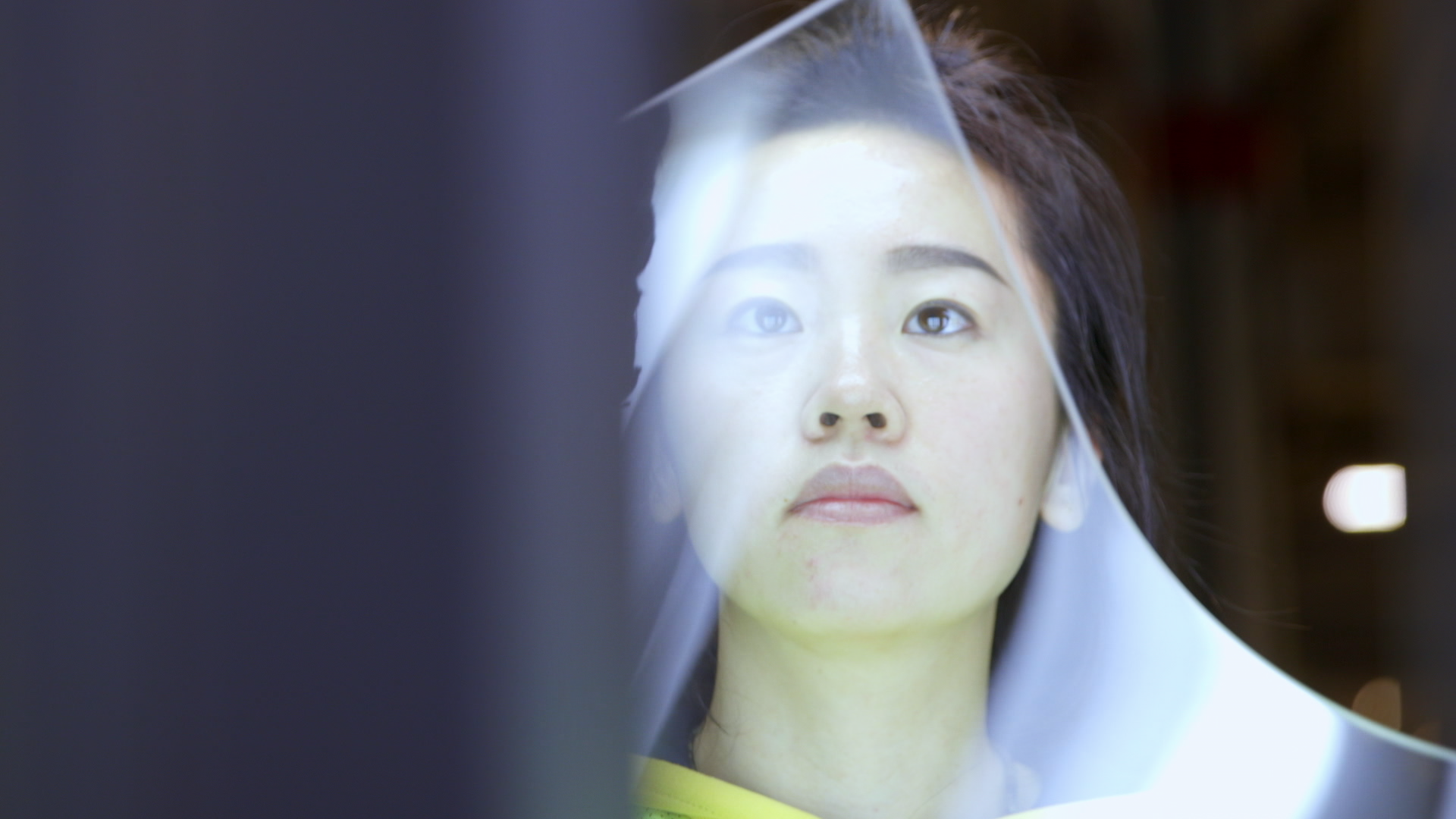 The synopsis for American Factory reads:

"Early days of hope and optimism give way to setbacks as high-tech China clashes with working-class America."

Director Julia Reichert and Director/Producer Steven Bognar said they were "thrilled" for the streaming service and Higher Ground to team up and bring American Factory to the world.

“Their energy and enthusiasm is infectious. We’re excited about the national and global conversations we believe this film can spark."

"We are drawn to stories that celebrate the human spirit through struggles and triumphs. Julia and Steve have made a remarkable film honouring the importance of dignity and security on the job as the global economy shifts and workers increasingly are caught in the middle."

popular
Irish influencer Lisa Jordan reveals her little boy's name and it's so cute
7 skin care wonders: beauty products I just can't live without in my 30s
"The nightmare for Topsy and Turvy can finally end" Missing dogs are reunited and it's the best news
This 'Mississippi Mud Pie' recipe is a must-try for chocolate cake fans
The Harry Potter AirBnB announced it has availability this month and we'll race you
Meath creche with five postive COVID-19 cases has closed due to HSE advice
Someone has ranked the penis size of men from all over the world
You may also like
2 weeks ago
The Half Of It is the Netflix teen romance we never knew we needed
2 weeks ago
All the movies worth watching on TV this weekend
1 month ago
5 new additions to Netflix to spend your Saturday night watching
1 month ago
QUIZ: Can you guess the Disney movie from its opening line?
1 month ago
QUIZ: How well do you know these animal movies?
1 month ago
Omniplex reveal new safety measures for reopening of cinemas from next week
Next Page