“It’s going to be a really emotional watch..."

Love Island will reportedly be showing Amy Hart's exit from the villa - and the reason behind her decision to do so.

The 26-year-old left the show on Monday, days after her split with professional dancer Curtis Pritchard. She is the fifth contestant to leave in 24 hours.

And with her exit set to play out on screen tonight, some fans had been wondering what - if anything - would be shown in Tuesday's Love Island episode. 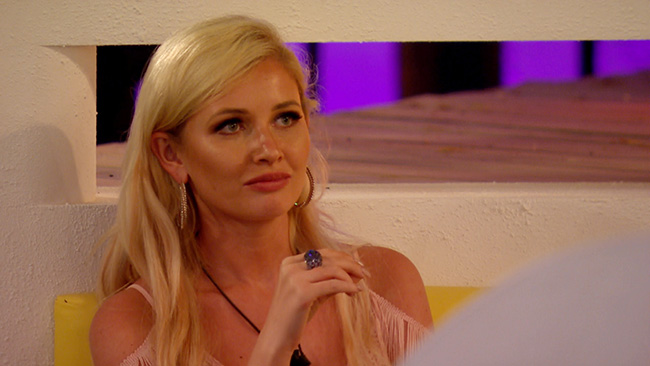 The Sun report that ITV bosses decided to air Amy's exit in full, with an insider saying it was "all very emotional" as she said goodbye to her housemates.

“Bosses want viewers to see what was behind Amy’s decision to walk.

“She’s not had an easy journey over the last week and they think it’s important for people to see what the final straw was for Amy.

“It’s going to be a really emotional watch but they aren’t going to gloss over it because she’s been such a big part of the show this year.

“It’ll also be interesting for everyone to see the aftermath of her decision – in particular how Curtis will react to the news.” 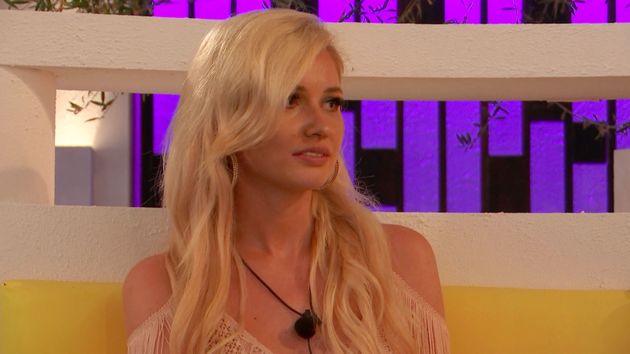 Amy is said to have made the decision to leave the villa after feeling like "she had gotten as much as she could from the experience."

A source said at the time:

popular
Will there be a second season of Gilmore Girls: A Year In The Life? Here's what we know
Curtain bangs are trending - here's everything you need to know
Kate Middleton has addressed the rumours that she's pregnant with her fourth child
Someone has ranked the penis size of men from all over the world
The Queen has banned Meghan Markle from wearing any of Princess Diana's jewellery
Cristiano Ronaldo has been called 'racist' for his latest Instagram post
Eight Of The Best Films And Documentaries On 9/11
You may also like
1 month ago
Everything you need to know about season two of Love Island USA
1 month ago
Love Island's Dani Dyer expecting first child with boyfriend Sammy Kimmence
2 months ago
Love Island's Marcel expecting first child with girlfriend Rebecca
2 months ago
Have we really come all that far since #BeKind?
2 months ago
Love Island's Lucie and Luke have confirmed they are, indeed, dating
2 months ago
Maura Higgins: "You always hear men talking about sex, why can't I do the same?"
Next Page