Apparently, the plans for Love Island Ireland have been cancelled

It's almost that time of year again.

Love Island 2019 is just a few months away and we couldn't be more excited.

Last year, the ITV2 show took over basically our whole summer. There were eight long weeks filled with countless conversations about recoupling, kicking off, getting mugged off, and not putting all of your eggs in one basket - and we absolutely loved it.

And while we briefly wondered if we had reached peak Love Island, let's face it - we'll all be just as eager to catch up with villa life once the series begins this summer.

Then, we heard the news that a Love Island Ireland could be on the cards, which sounded pretty intriguing. 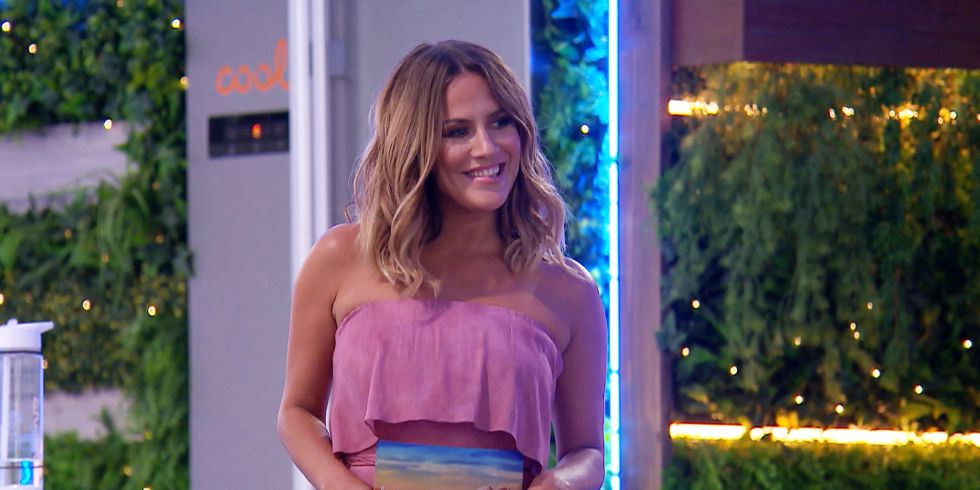 However, according to Extra.ie, the plans have now been scrapped - with a TV source claiming the decision was made due to the production costs.

"It was a great idea but there is just no way of doing a low-budget version of the show.

"Virgin Media and TV3 enjoyed success with Irish versions of Gogglebox, The Apprentice, Come Dine With Me and Masterchef so it seemed appropriate to investigate an Irish Love Island.

"The problem is that you have to film it over a couple of months in Mallorca and the cost is extremely high.

"When you have Irish budgets it just becomes prohibitive. 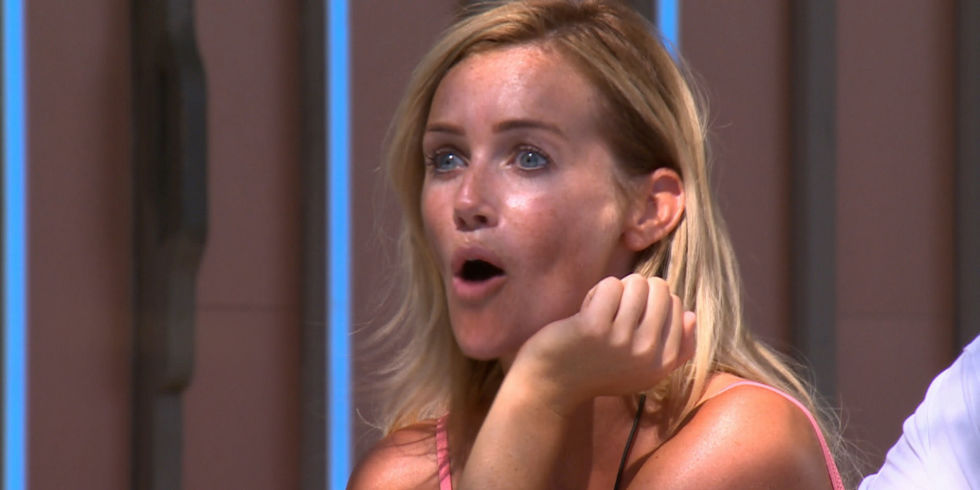 "You have to go to Spain and film it there; it’s not like you could ship the contestants off to the Aran Islands for the duration of the show.

"There are smaller villas like in the Australian version which could bring the cost down, but not enough for Irish budgets."

Love Island 2019 is due to be kicking off in late May or early June.

And while an exact release date hasn't been set yet, there are plenty of rumours about who will be heading into the villa - you can read more about that here.

popular
Two women survive 15 hours in the water in Galway Bay
How to cope in this humidity: From sleeping better to dealing with frizzy hair!
This no bake 'Chocolate Refrigerator Cake' recipe has us drooling
It turns out we're all peeling oranges wrong and this madness has to stop
Irish influencer Lisa Jordan reveals her little boy's name and it's so cute
7 skin care wonders: beauty products I just can't live without in my 30s
Set up the WhatsApp group! There's a new 'Rosé inspired' afternoon tea in town
You may also like
2 weeks ago
Love Island's Dani Dyer expecting first child with boyfriend Sammy Kimmence
3 weeks ago
Love Island's Marcel expecting first child with girlfriend Rebecca
3 weeks ago
Have we really come all that far since #BeKind?
1 month ago
Love Island's Lucie and Luke have confirmed they are, indeed, dating
1 month ago
Maura Higgins: "You always hear men talking about sex, why can't I do the same?"
1 month ago
Winter Love Island has officially been cancelled
Next Page