Any budding Northern Irish bakers out there fancy a shot in the tent?

Because if you do, the applications for 2021's instalment of the Great British Bake Off are already open.

Create a soggy bottom, nab yourself a handshake, shoot the shit with Noel Fielding for a bit because god knows someone has to.

END_OF_DOCUMENT_TOKEN_TO_BE_REPLACED

Indeed, GBBO will officially (and thankfully) be returning for a further season next year, and Channel 4 want you (yes, you) to get involved.

As the title of the series would suggest, you do need to be a UK resident to apply for the show. It is the Great British Bake Off, after all.

And although the vast majority of folk from the Republic will no doubt be gasping for a chance to enter, it's the fine folk up North who will be getting their chance to shine on next year's show.

Be your very own Mark from Armagh, asked by Matt Lucas if you would like to strip naked in the tent two weeks in a row.

Or maybe you'll be Belfast's Iain, and unceremoniously dump a Baked Alaska in the bin after someone accidentally removed it from the freezer. 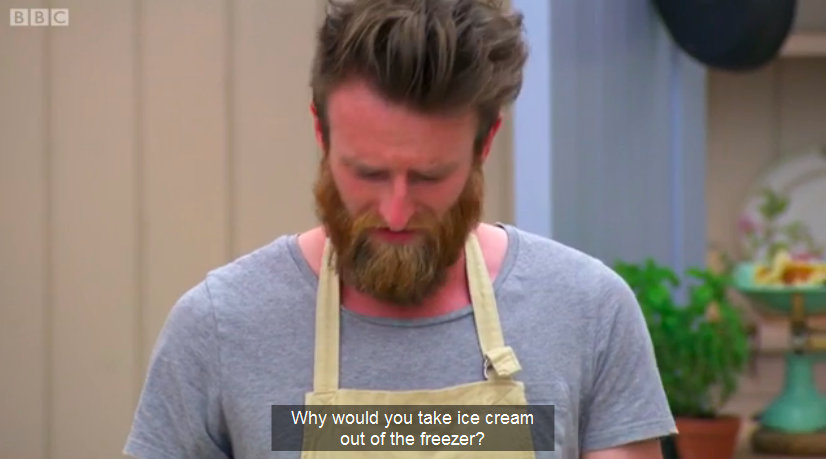 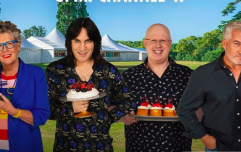 END_OF_DOCUMENT_TOKEN_TO_BE_REPLACED

Or perhaps you'll be one of the other entirely memorably Northern Irish contestants the show has had over the years. The possibilities, as they say, are endless.

There are currently 39 days left to apply for 2021's Bake Off, so if you fit the criteria and fancy a shot at spending your summer in that tent, you know what to do. 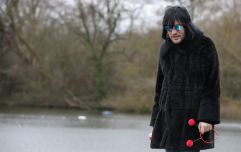 END_OF_DOCUMENT_TOKEN_TO_BE_REPLACED

"We're looking for the next batch of bakers for the twelfth series of The Great British Bake Off," reads the show's site. "If you or someone you know is a star baker in the making, then apply now.

"We are closely monitoring the situation regarding Covid-19 and we are following the advice of Public Health England. As a result, we may adjust how or when we carry out auditions. The safety and welfare of everyone involved in our productions is always paramount."

You can apply for next year's series of the Great British Bake Off here or by emailing applyforbakeoff@loveproductions.co.uk or calling 0207 067 4837 with your full name, address and postcode, and telephone number.

popular
Couple decide to live on cruise ship permanently after finding it's cheaper than paying mortgage
Siobhan O'Hagan reveals she's expecting her first child
Sad news for the royal family as Princess Beatrice's puppy dies from poisoning
Why Are Men so Obsessed With Boobs? The Answer is Pretty Surprising...
Gwen Stefani reportedly pregnant with baby number four
Police believe they know what happened to missing dog walker Nicola Bulley
Here's why Nicola Peltz-Beckham's family are suing her wedding planners
You may also like
5 months ago
When does the Great British Bake Off return?
3 years ago
The Derry Girls Bake Off episode was on last night and it was absolute carnage
3 years ago
No lads, Bake Off's Henry isn't dating Michael... or Alice, sorry
3 years ago
This is where all the leftover cake from Great British Bake Off goes
3 years ago
Everyone was on EDGE after this moment on The Great British Bake Off tonight
3 years ago
The Great British Bake Off is getting a new spin-off this year
Next Page