'There aren't any plans': Ruth Jones denies rumours that Gavin and Stacey is returning

Sad news for fans of Smithy, Bryn, Pam, Mick and all the gang.

It's one of our all-time favourites shows, but it looks as though it won't be making a comeback any time soon.

Ruth Jones has shut down rumours that new episodes of Gavin and Stacey are in the works.

The show's co-creator has said she's not keen to revisit the story, which was rebooted last Christmas for a one-off special.

"There aren't any plans to write anything," Ruth said on ITV's This Morning.

"Obviously James is in America and I'm in Wales. The joy of our last special is that if we never go back to Barry, we'll always wonder what happened next.

"I quite like leaving it hanging. I'm sorry I don't have any better news." 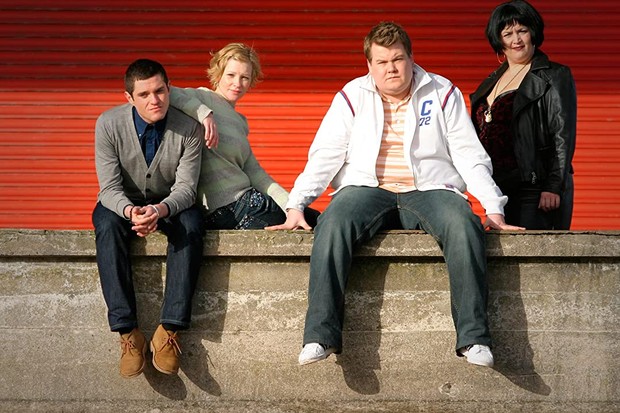 It comes after reports earlier this week that Gavin and Stacey would be returning to screens.

The story began when the BBC's chief of content Charlotte Moore hinted that we hadn't seen the last of it.

Speaking about the show coming back this Christmas recently, she said; "that wasn't something that was going to happen this year," she said, explaining that pandemic or not, another Christmas follow-up was never being planned for the show. "One day."

Many fans of the hit show took that to mean a comeback was in the works but it looks like we'll just have to stick to bingeing the three seasons we've already seen.