We've said it before and we'll say it again, what a lady.

It’s not every day you go up on stage in the US to collect an International Emmy, so Baz Ashmawy and his mammy Nancy would be forgiven for celebrating like mad things altogether after they bagged the Best Non-Scripted Entertainment award for 50 Ways To Kill Your Mammy this week. 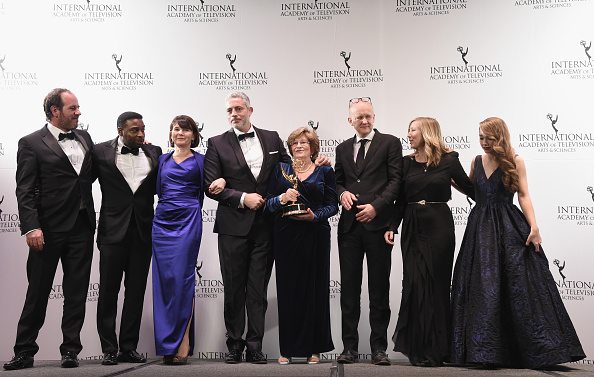 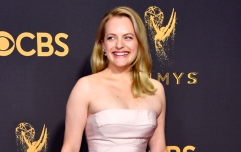 END_OF_DOCUMENT_TOKEN_TO_BE_REPLACED

While a massive, and rather fancy (we imagine) after-party kicked off after the show for all the award winners and guests, Irish mammy Nancy had a different way of celebrating altogether.

“Everyone else is at a fancy after-party and we’re at O’Lunneys [an Irish bar in New York], my mum is downstairs in an Irish bar eating chicken wings,” said Baz.

They may have been keeping it real once the big event was over, but Baz had previously revealed that his mammy got the shock of her life when the show was announced as winner. 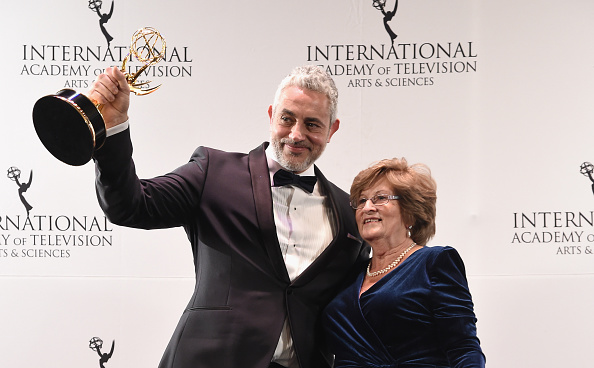 “She put it very well,” he said. “She said as soon as they mentioned that 50 Ways To Kill Your Mammy was the one that won, she said she didn’t remember anything, that it was like floating.

“Then we went up onto the stage and said a few words.

“We also spoke to a crowd of very sophisticated television people from all around the world, and she nailed it.”

In case you haven’t managed to catch up with the show, you can read all the reasons you should be watching it here.

Girls With Goals || Her · Ep.160: The Beauty Of Coaching - Hayley Harrison joins us from Sport Ireland
popular
Regé-Jean Page arrives in Ireland to shoot new movie
The Handmaid's Tale season 4 confirmed for RTÉ2 this May
Hairdressers will be "prioritised" in reopening plan for May
Storm Lola to bring high temperatures to Ireland, says Met Éireann
"I didn't sell anything" Pete Bennett defends sharing Nikki Grahame's last text to him before her passing
Minister Simon Harris says €9 substantial meal rule was "a bit of a mockery"
Someone has ranked the penis size of men from all over the world
You may also like
1 year ago
We've picked out our favourite looks from the Emmys red carpet
3 years ago
Kevin Spacey has Emmy Award revoked amid sexual assault allegations
3 years ago
The Emmys saw gents pour their curves into these brave style choices
5 years ago
GALLERY: The Red Carpet at This Year's Emmy Awards
5 years ago
We Almost Didn't Recognise This Desperate Housewives Star at the Emmy Awards
5 years ago
The Goodie Bags At This Year’s Emmy Awards Are Worth An Absolute Fortune
Next Page