We mean it. Proceed with caution. 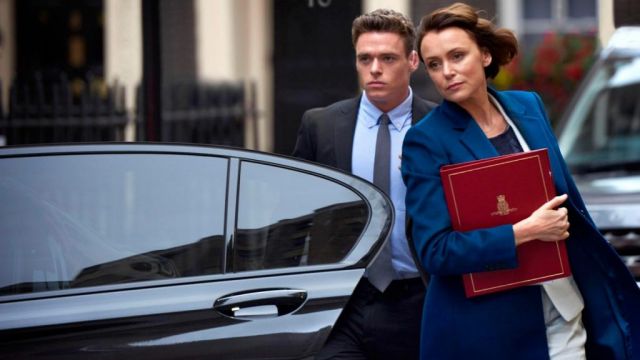 For the last five weeks, Bodyguard has had us hooked on the twists, turns and...well, even more twisty-turns.

And we can't wait to see what the creator of the BBC One series, Jed Mercurio, has managed to come up with for the finale this weekend.

Especially after episode three, which saw Home Secretary Julia Montague killed in an explosion - and sent David Budd totally off the rails.

Following the episode, Mercurio appeared to confirm it when he told Radio Times that he "wanted to have this event mid-series that would completely alter the dynamic."

Admittedly, we're not entirely convinced she's dead. And many others aren't, either - especially after Mercurio's latest comments. 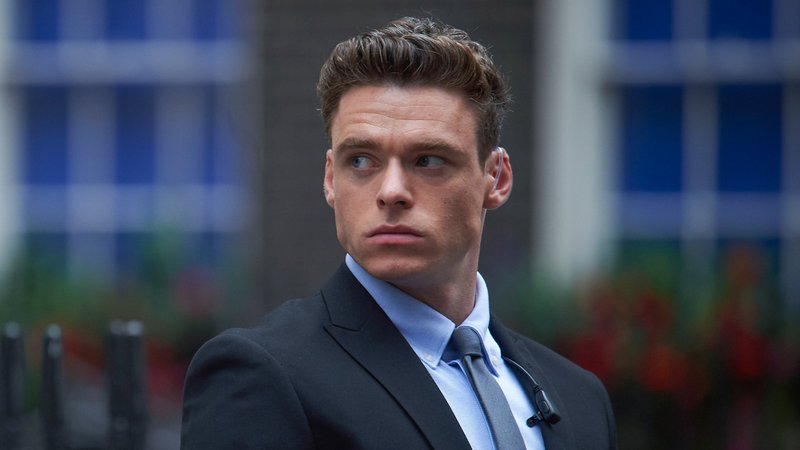 He told The Sun that he didn't "feel a great responsibility to tell the truth" - so it didn't matter what he said.

"I tell the truth where it's the ethical thing to do, but in terms of entertainment there's a certain fun and a certain enjoyment that can be added to the experience by a few judicious lies.

"I've lied before about Keeley [Hawes, who played Julia] and it may well be I will lie again.

"We decided to keep secret the fact that Keeley Hawes returned in (Line of Duty). And the BBC publicists weren't permitted to lie. Their editorial guidelines say they're not allowed to mislead.

"However, both Keeley and I felt it was absolutely fine for us to lie. So (we each) gave an interview saying she wasn't in it. And we were able to progress this big, unexpected twist.

"So the odd well-judged lie I think is all part of the fun. It's all fair game."

It's not a confirmation that she's still alive. But it's also not a total denial.

Either way, there's not long left until we find out the truth.

Bodyguard will air the final (and extended) episode this Sunday, with the show joining Netflix next month.

popular
People are freaking out thinking that their star signs have changed
QUIZ: Can you guess the TV series from the intro lyrics?
Irish short film 'How To Fall In Love In A Pandemic' long-listed for Oscars 2021
The trailer for The Deceived has dropped, the new thriller starring Paul Mescal
Here's what happens on every day of your menstrual cycle (roughly)
5 absolute essentials for when you're having the gals over for a summer evening soirée
Someone has ranked the penis size of men from all over the world
You may also like
23 hours ago
Grant Imahara, co-host of Mythbusters, has died aged 49
1 day ago
QUIZ: Can you guess the TV series from the intro lyrics?
1 week ago
CONFIRMED: Ozark to return for an expanded fourth and final season
2 weeks ago
QUIZ: How well do you remember the very first episode of The O.C.?
2 weeks ago
Leo Varadkar defends use of Mean Girls quote in Covid-19 speech
1 month ago
Carole Baskin handed control of Joe Exotic’s zoo in Oklahoma following court case
Next Page