Think of the CHILDREN.

Last night's episode of The Chase took a pretty interesting turn, to say the least.

Contestant Jack was saying that he'd like to spend any winnings on building a hen house for his chickens.

A fair and noble way to spend some extra cash. 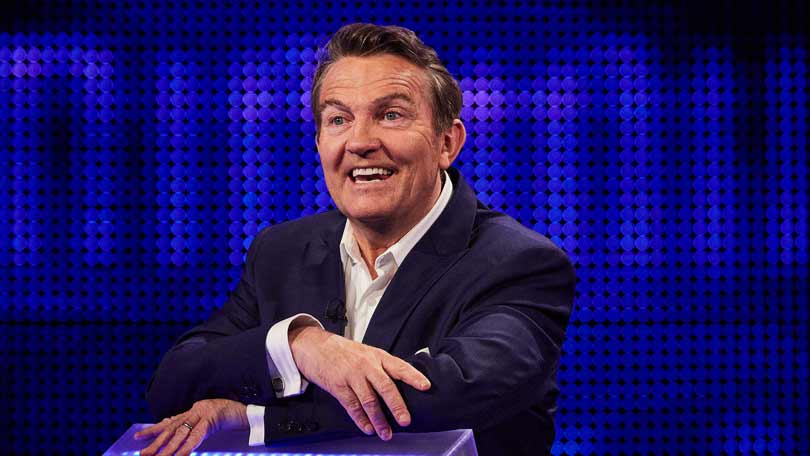 "You want somewhere to put your chickens? Well there's only one place a chicken should be and that is in a crispy crumb coating," she said.

Bradley, naturally, began shaking his head, clearly a little appalled by the comment.

Bradley responded to her, saying "Yeah I get it but tea time in front of the kids?" 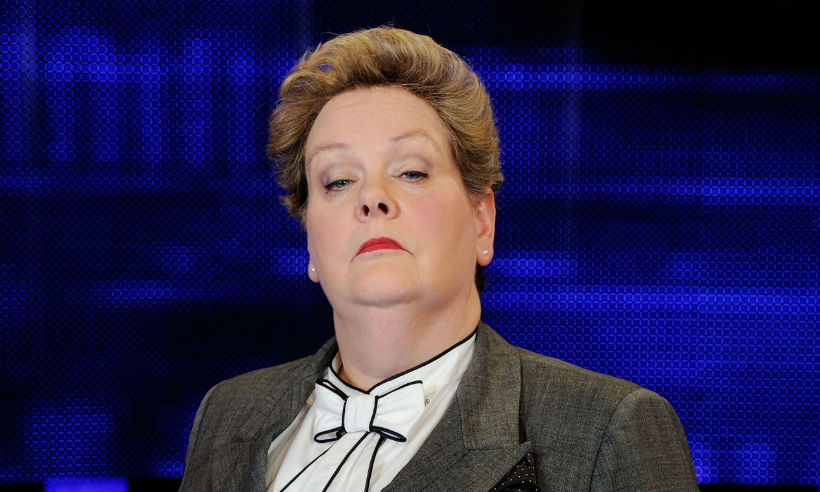 "That's what they're having for tea," turned to look directly at the camera, and said: "Hello kids."

Bradley tried to salvage the situation, saying :"They're having fish fingers and petit pois.""I'm pretty sure there are chicken fingers," Anne replied.

Sadly, Jack wasn't able to beat the Chaser, and left with no cash for his chickens.


popular
Channing Tatum and Jessie J have split for the second time
#Covid-19: P!nk and three-year-old son 'really sick' with coronavirus
Five-year-old boy dies following farming accident in Roscommon
'Tired of hiding' Singer Duffy pens detailed blog post about her kidnapping ordeal
This STUNNING €40 Zara dress is all you need to update your wardrobe for summer
Are the IT GALZ up on their sexual health knowledge? We tested them to find out
You may also like
4 months ago
The Chase is set to get a spinoff with a very different format
4 months ago
Bradley Walsh teases a major 'shake-up' for The Chase
4 months ago
There's a new Chaser joining The Chase, Bradley Walsh has revealed
5 months ago
The Chase's Jenny Ryan has got a serious set of lungs on her, as per last night's X Factor: Celebrity
11 months ago
The Chase's Bradley Walsh was left speechless after a contestant kissed him ON THE LIPS
1 year ago
The Chase's Mark Labbett just opened up about marrying his second cousin
Next Page