BREAKING: Gogglebox legend passes away at the age of 83

In a Tweet, Channel 4 confirmed: "It is with great sadness that we announce the passing of our dear friend and #Gogglebox legend Leon.

It is with great sadness that we announce the passing of our dear friend and #Gogglebox legend Leon. We will all miss him so very dearly. Our thoughts are with June and family at this incredibly sad time. 💔

"We will all miss him so very dearly. Our thoughts are with June and family at this incredibly sad time." 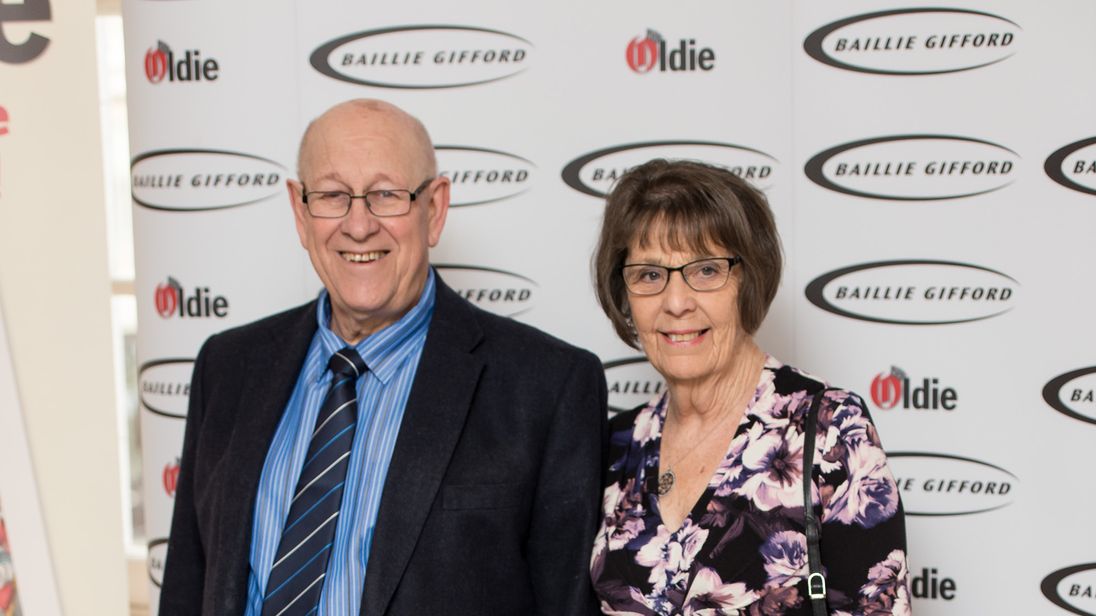 "The retired teacher and his wife June were one of the first couples to join the show's cast when it launched in 2013," reports the BBC. 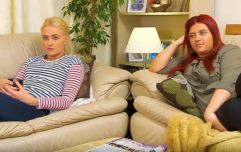 END_OF_DOCUMENT_TOKEN_TO_BE_REPLACED

Channel 4 and Studio Lambert furthermore added in a statement: "It is with a heavy heart that we announce the sad news that after a short illness Gogglebox's Leon Bernicoff passed away in hospital earlier today.

"Leon and his wife June were the first members of the public to be cast for Gogglebox back in early 2013, and they soon grew to become much-loved voices during the course of the show's 10 series to date. "Leon's unique personality and sharp wit endeared him to fans of the show, as he contributed fully to Gogglebox's reputation as a programme full of warm humour and unvarnished opinion.

So deeply saddened at the passing of our dear, dear Leon. He was and always will be the grandfather of #gogglebox - an absolute star who always made me laugh with his sharp wit and unshakable opinions. Much love and strength to June and the Bernicoff family. ❤️ pic.twitter.com/hFJdkNDBd1

"To those of us that knew him personally, Leon was a man of unwavering principles who exerted a distinct paternal presence both on and off screen. He will be dearly missed by the entire Gogglebox family; cast and crew."

Mr Bernicoff was born on October 27 1934. He is survived by his wife, two daughters, sons-in-law and grandchildren.


popular
Meet the cleanser that reduced pore size for 91 percent of women (in just three weeks!!!)
Brad Pitt's response to the drama over his reunion with Jennifer Aniston is interesting, to say the least
Sorry, can we talk about Kate Middleton's €10 leopard-print skirt for a minute?!
Say hello to the €20 New Look skirt that will go with everything in your wardrobe
RUN! The €16 floral Penneys dress that fits like a dream is in stores now
Looks like Meghan could be doing her first TV interview with Ellen DeGeneres
Penneys is selling the cosiest grey jumper for just €12, and we need it
You may also like
4 months ago
Gogglebox Ireland is back tonight so cancel all your plans, tbh
6 months ago
Westlife are going to be on Gogglebox this Friday so cancel all your plans
9 months ago
Applications to appear on the next season of Gogglebox are now OPEN
11 months ago
Spencer and Vogue are coming BACK to our TV screens and it already sounds good
1 year ago
Gogglebox's Amy Tapper has awkward exchange about paying the bill on Celebs Go Dating
1 year ago
Gogglebox viewers not impressed with new 'fake posh' couple on the show
Next Page