Look, we'll take what we can get.

We now know the cast, including one Irish Islander (read more here), we know Iain Stirling is coming back as Mr VO and Caroline Flack as host and now, we know what the bedrooms look like in the villa, well, sort of.

Yesterday, Caroline Flack returned to the villa for a new season and shared a sneak peek of the bedroom, quite similar to last year but now with a blue and yellow colour scheme. 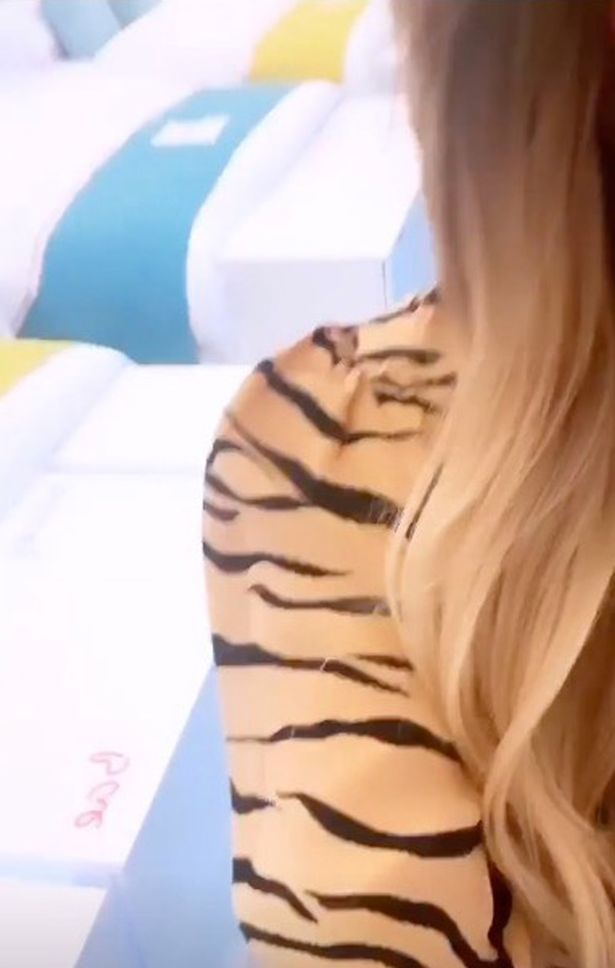 END_OF_DOCUMENT_TOKEN_TO_BE_REPLACED

The holiday home which we've come to know and love has now gone under a major revamp and we cannot wait to see what the rest of the pad on the Balearic Island looks like.

"Ah, it's good to be back" says the 39-year-old host as she walked through the villa. 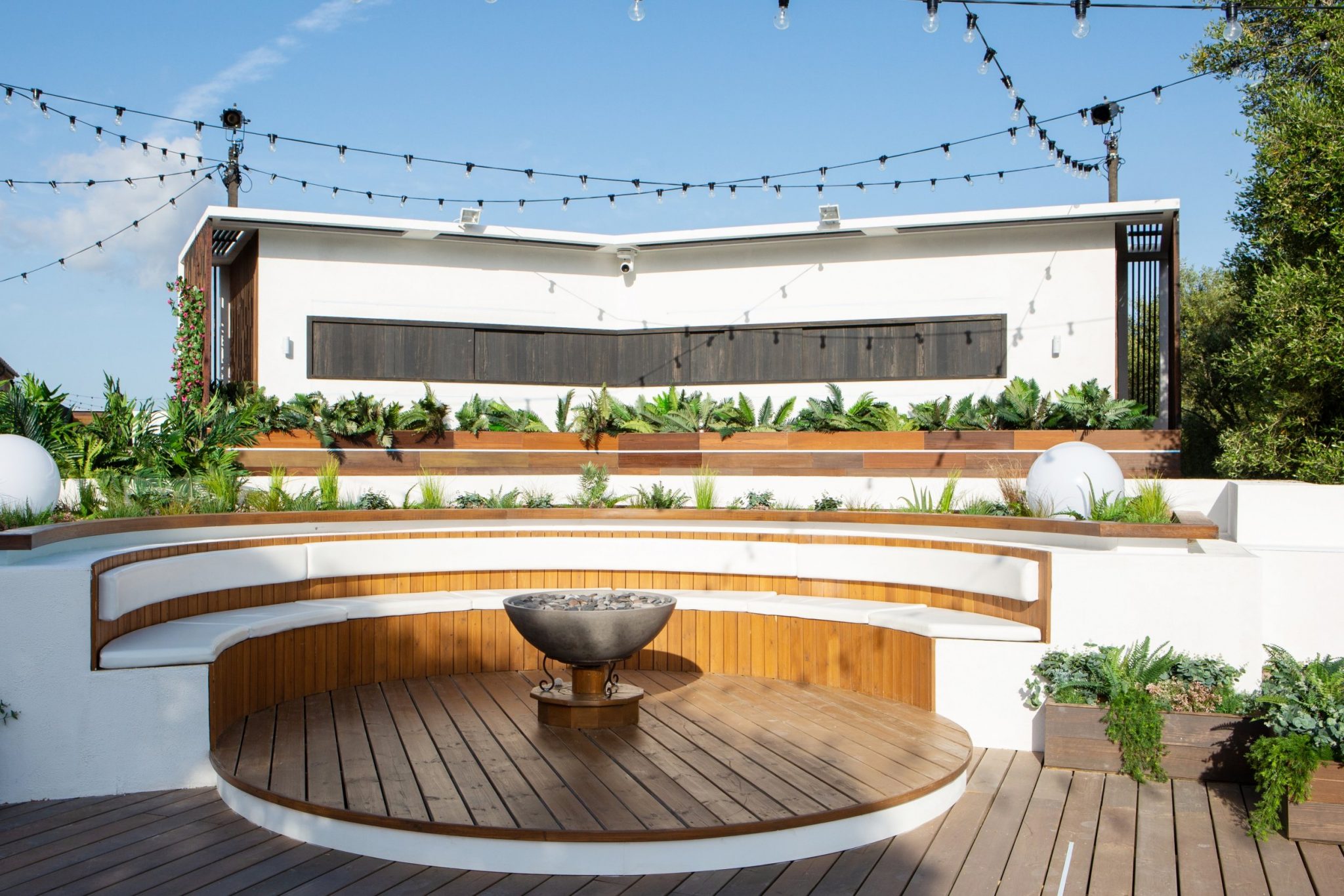 END_OF_DOCUMENT_TOKEN_TO_BE_REPLACED

We can already sense drama brewing and we're beyond ready.

popular
Love Island's Gemma finally tells villa about dad Michael Owen on TV
Prue Leith responds to her son's comments about abortion
Parent's Benefit Leave in Ireland is being extended from today - here's what you need to know
Irish girls name was the most used Irish name in the United States last year
Love Island: Danica sets her sights on Andrew as Luca asks Jacques about his relationship with Gemma
Love Island fans lose it over Indiyah's question about Ireland
Prince William shouts at photographer who was "stalking" his family
You may also like
9 hours ago
Aer Lingus issue apology as more flights are cancelled
1 day ago
UK Parliament reaffirms ban on babies in Commons
1 day ago
Ian Bailey says he will "fully cooperate" with Sophie Toscan du Plantier cold case review
2 days ago
MP says he doesn't agree women should have "absolute right to bodily autonomy"
3 days ago
New €360 million plan announced to tackle gender-based violence in Ireland
5 days ago
Buying fake designer goods abroad this summer can have some serious consequences
Next Page