Don't Worry Darling, an upcoming film from Olivia Wilde, has attracted a significant amount of press coverage and intrigue, and it hasn't even been released yet.

From reports of a supposed feud between Wilde and lead actress Florence Pugh, alleged pay discrepancies (which have not been substantiated) and apparent inconsistencies in reports of Shia LaBeouf's departure from the film, there's been no shortage of drama. 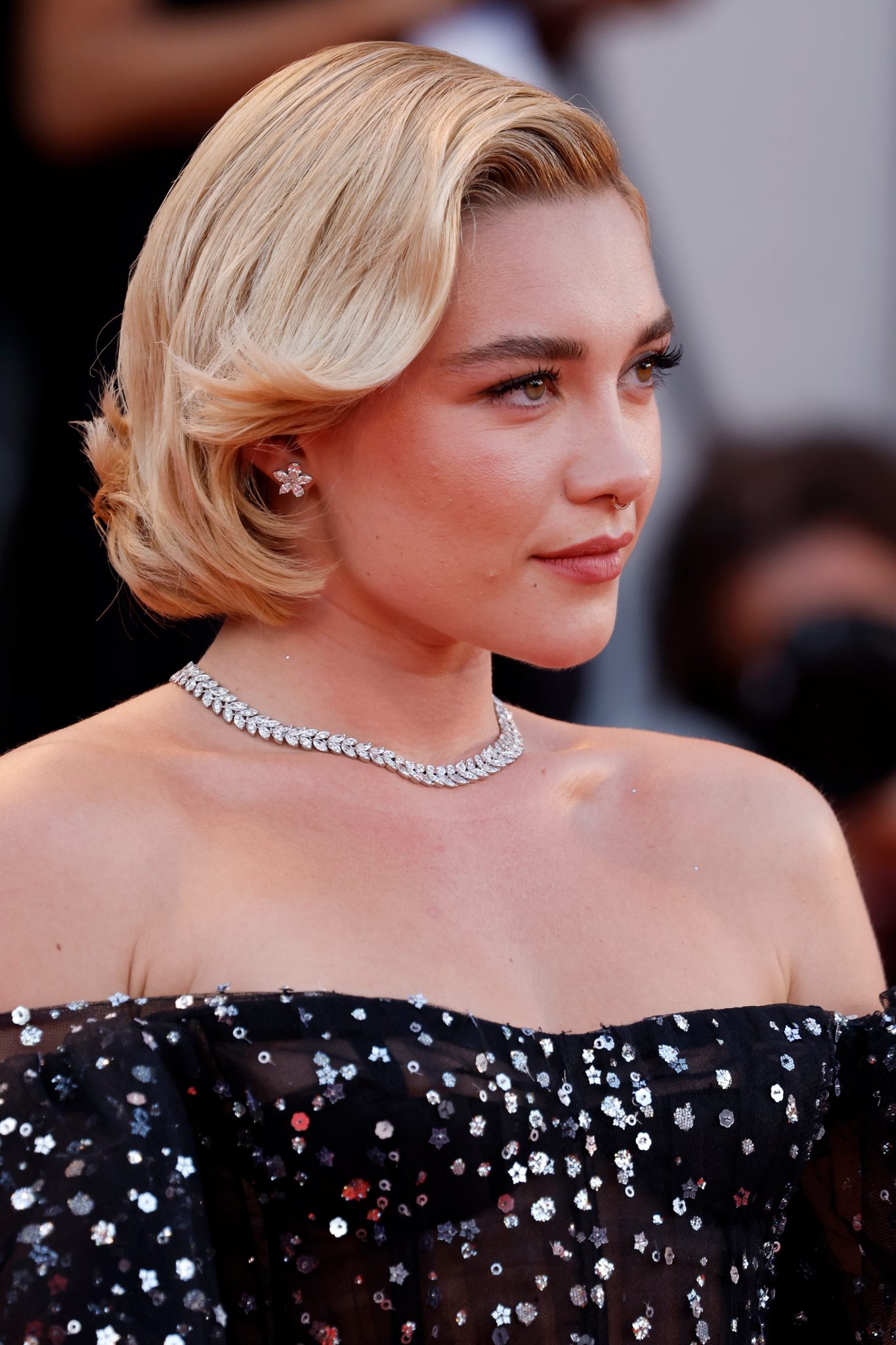 To absolutely no one's surprise then, when the film made its debut at the Venice Film Festival, the intrigue continued. We expected chaos, and that's exactly what we got.

During the press conference, a reporter asked Olivia to comment on rumours of a feud between the two women. Firstly, Olivia addressed Florence's absence, and said that she couldn't make it due to filming commitments. She praised her leading actress, but refused to comment on the rumours. 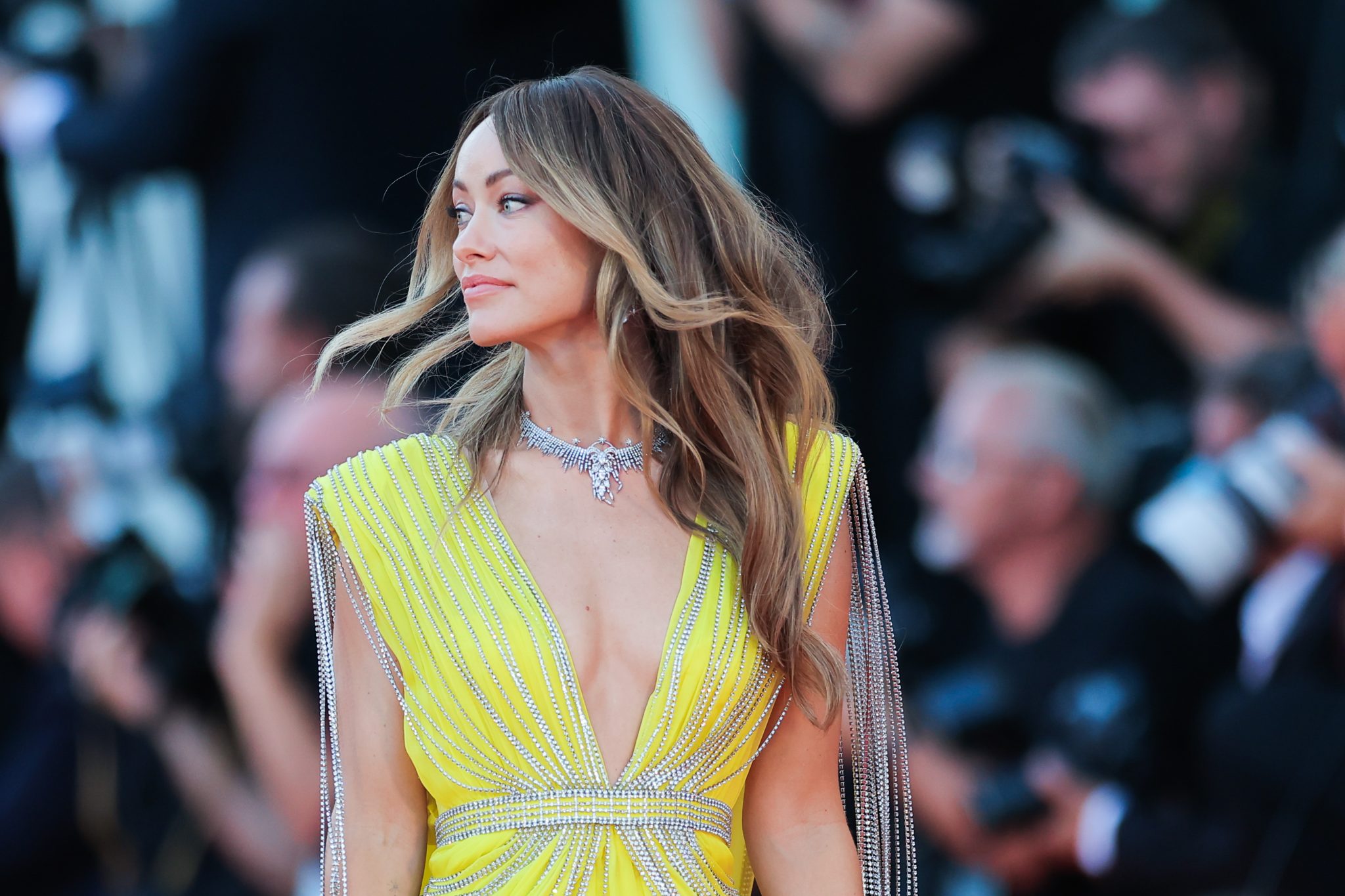 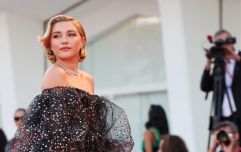 END_OF_DOCUMENT_TOKEN_TO_BE_REPLACED

"She’s amazing in the film, and as for all the endless tabloid gossip and all the noise out there, I mean, the internet feeds itself. I don’t feel the need to contribute; I think it’s sufficiently well nourished," Olivia said.

And then Florence Pugh rocked up to the festival's, Aperol spritz in hand, looking extremely unbothered. 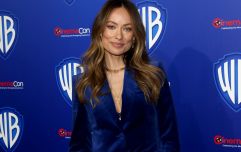 END_OF_DOCUMENT_TOKEN_TO_BE_REPLACED

The singer plays the male lead, opposite Florence, and during the press tour, he shared his thoughts on the film itself. In an interview, he said: "My favourite thing about the movie is that it feels like a movie. It feels like a real like, you know, go to the theatre film, movie, that you know, you kind of, the reason why you go to watch something on the big screen..."

you can almost see the screams catching in his throat pic.twitter.com/AXtiPAd4zx

As Harry moved into his seat next to Chris Pine during the actual screening, it looked like he may have spat into the actor's applauding hands. In a now viral clip, Pine can be seen staring at his hands with dismay as Harry settles into his seat.

#HarryStyles appears to spit on Chris Pine i won't sleep until i know the truth pic.twitter.com/wLXjIHTYgU

The film got a standing ovation and it was eventful

The film appeared to be pretty well received by its Venetian audience, and it earned a standing O, that lasted five minutes. And it was a long five minutes. Much to the delight of his fans on Twitter, Styles planted a huge kiss on his co-star Nick Kroll, and as the applause continued Florence decided to call it an night and ducked out. Fair.

popular
BBC apologises after calling Paul Mescal 'British' in Oscar coverage
Toddler tragically dies in Wicklow following choking accident
Adam Collard opens up on dating life since Paige Thorne split
Britney Spears asks fans to respect her privacy after police call to house
Gwen Stefani reportedly pregnant with baby number four
Stacey Solomon reveals she's having a baby girl
Gaz Beadle reveals his wife Emma McVey is undergoing heart surgery
You may also like
1 month ago
Kendall Jenner and Harry Styles are 'just friends', insider claims
1 month ago
It looks like Harry Styles and Kendall Jenner could be getting close again
1 month ago
Olivia Wilde struggling after Harry Styles break-up
2 months ago
Are Harry Styles and Kendall Jenner back together?
3 months ago
Olivia Wilde and Jason Sudeikis respond to "false" comments made by former nanny
3 months ago
Olivia Wilde hits back at claims she "abandoned" her children
Next Page