She's fairly on the money there.

Well, the Casa Amor recoupling happened last night. And it was, of course, wild.

END_OF_DOCUMENT_TOKEN_TO_BE_REPLACED

Paige and Jacques also did not recouple with anyone new, despite Jacques sharing a bed, kissing, and becoming instantly aroused by Cheyanne during *that* pool moment.

Once his antics were revealed, Jacques immediately began to defend himself saying that Casa Amor was a test. Paige, however, said that she hadn't been tested at all and that she treated the new boys as friends from the get go. 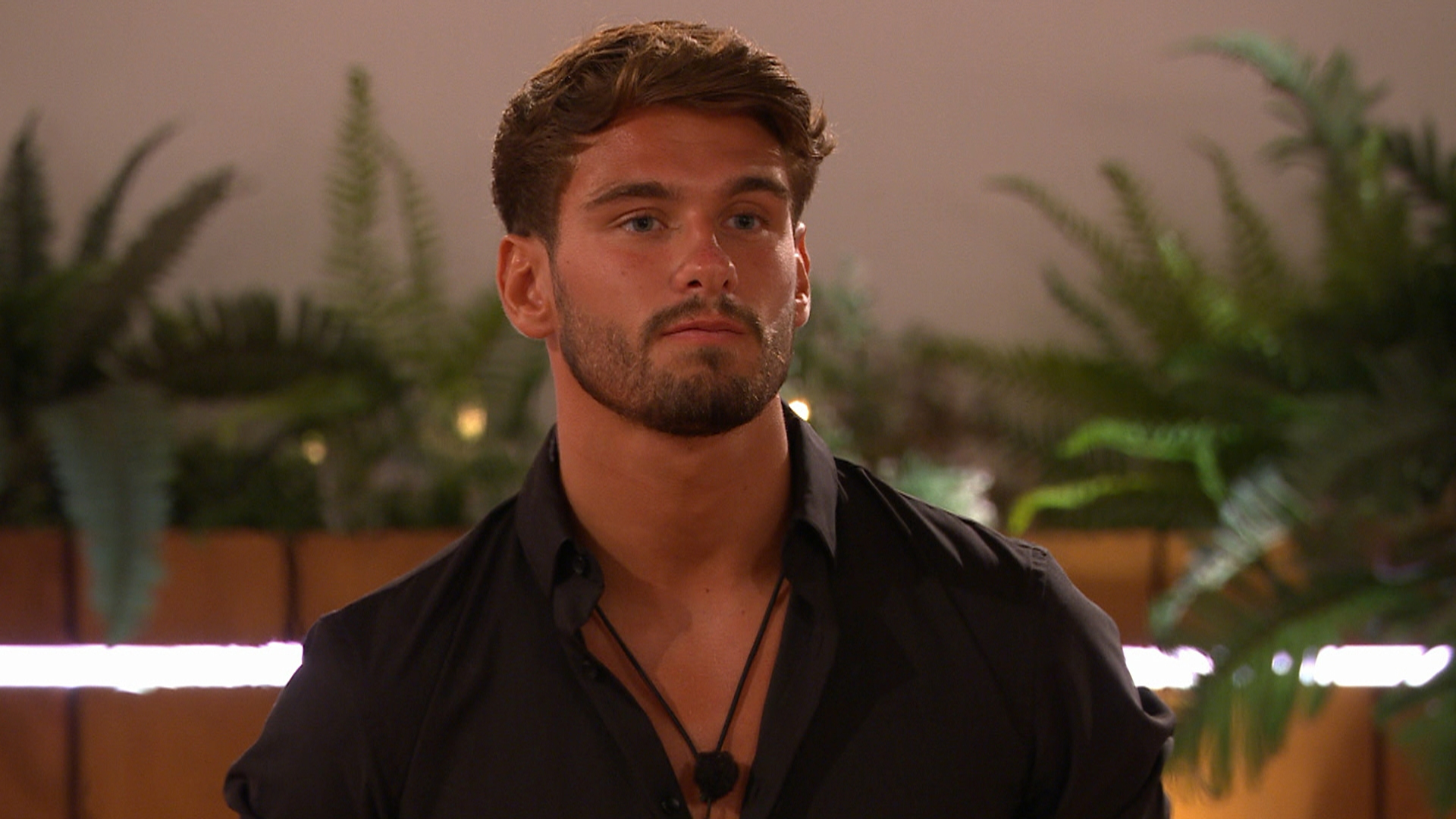 But what about Cheyanne? How is she feeling? Unsurprisingly, not great, honestly.

END_OF_DOCUMENT_TOKEN_TO_BE_REPLACED

"It’s a bittersweet feeling. I didn’t want to remain in there after I’d felt a connection with someone and he remained in his couple," she said in her exit interview.

"I spent the majority of my time with Jacques. We shared a bed together and I know he said he wanted to get to know me more. We’d kissed. Then when it came to the recoupling he stuck with Paige.

"It was a bit like the Liam and Millie situation last year. I didn’t know what he was going to do until the last minute. I genuinely didn’t have a clue so that just shows how much we’d spoken and got along." 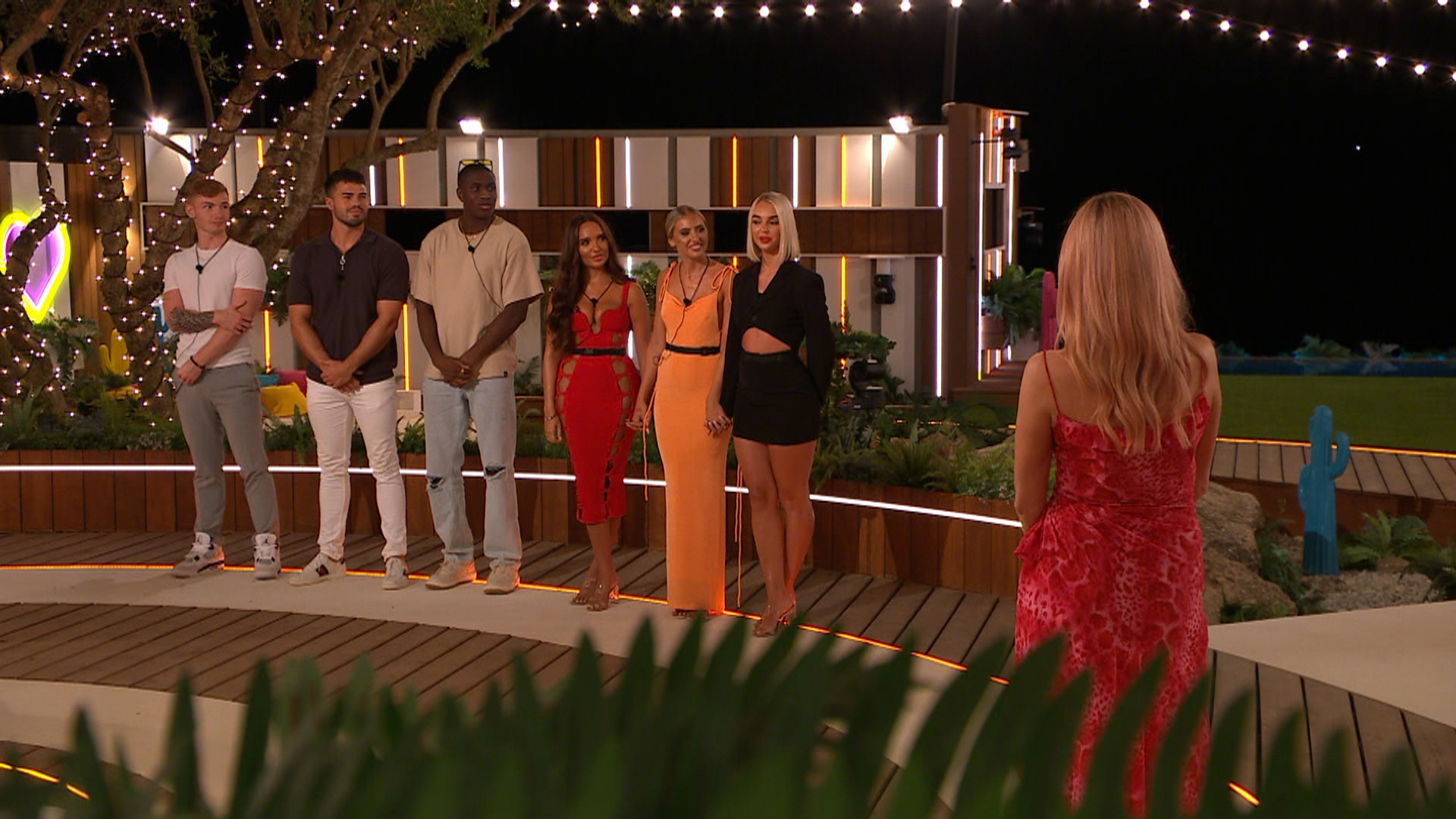 END_OF_DOCUMENT_TOKEN_TO_BE_REPLACED

She also said that Jacques wasn't the only man she was interested in in the villa, saying: "I did like Andrew as well. I thought he was quite good looking. When we were chatting there just didn’t seem like there was that vibe to bounce off each other, like
with Jacques."

Following the recoupling, Paige asked Jacques whether he thought she deserved to be treated in such a way. She also told him to "stop huffing and puffing" as he had caused the situation. He retorted by saying: "At the end of the day we're both single, and I think we forget that sometimes."

popular
Vogue Williams slams man who refused to swap seats with her on plane
New Zealand family find two bodies in second hand suitcases
Joe Swash helps 95-year-old woman and carries her to hospital
Crown Paints advert receives 200 complaints over 'misogyny' and 'everyday sexism'
Are we getting a mini heatwave in September?
Adam Collard allegedly attacked on night out with Paige Thorne
This is why the world is obsessing over Adidas Gazelles
You may also like
3 hours ago
Tasha Ghouri shuts down "ableist" comments of how she acts as a deaf woman
9 hours ago
Adam Collard allegedly attacked on night out with Paige Thorne
2 days ago
TikToker calls Indiyah his "wife" in front of Dami in viral video
2 days ago
Greg O'Shea actually left Love Island to go to his granny's funeral
2 days ago
Medics were called into Love Island villa after Ekin-Su had a panic attack
3 days ago
Coco Lodge has released her Love Island audition tape
Next Page