Say what you want - that girl's got pipes!

Christina Aguilera is the latest star to get into the passenger seat with James Corden on Carpool Karaoke and she did not disappoint.

The singer often gets a bit of flack for her 'over-the-top' vocals but she left nobody denying her talent during this week’s instalment of the popular TV segment. 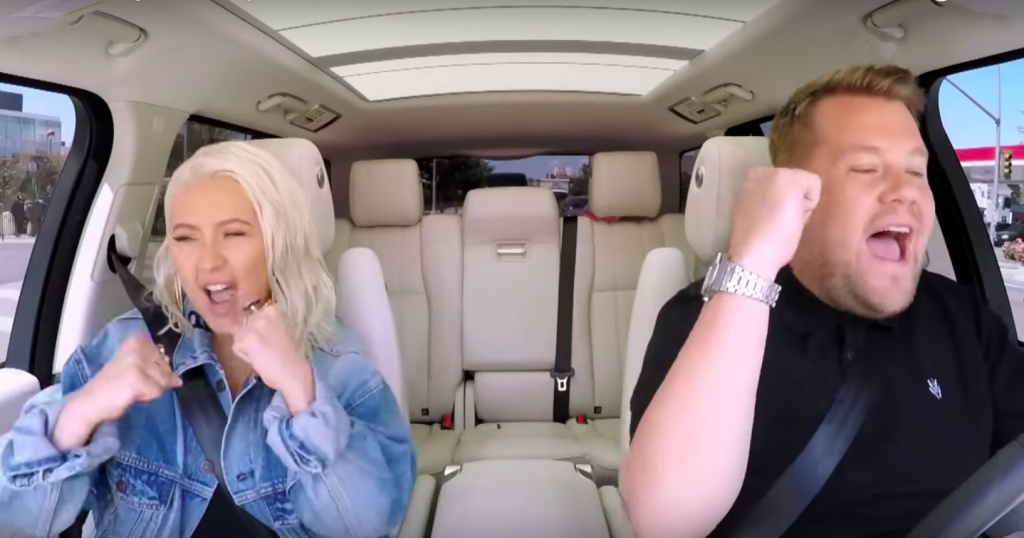 END_OF_DOCUMENT_TOKEN_TO_BE_REPLACED

Belting her way through such classics as Fighter, Genie in a Bottle and Beautiful, Xtina proved just how good a vocalist she is in the nine-minute video that has already been watched by nearly half a million people.

Christina even managed to fit in a vocal lesson with James who was dying to learn how to achieve that raspy tone that she is well-known for. 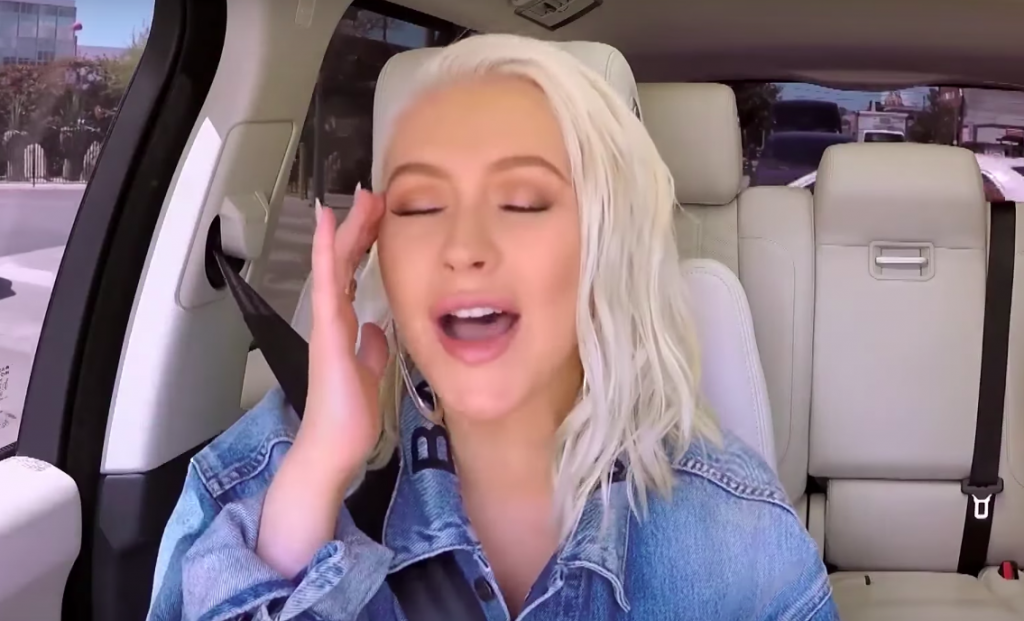 And the pair weren't alone either.

They were joined by a very special guest in the form of Melissa McCarthy who appeared just in time to recreate Redman’s rap verse from the hit Dirrty. 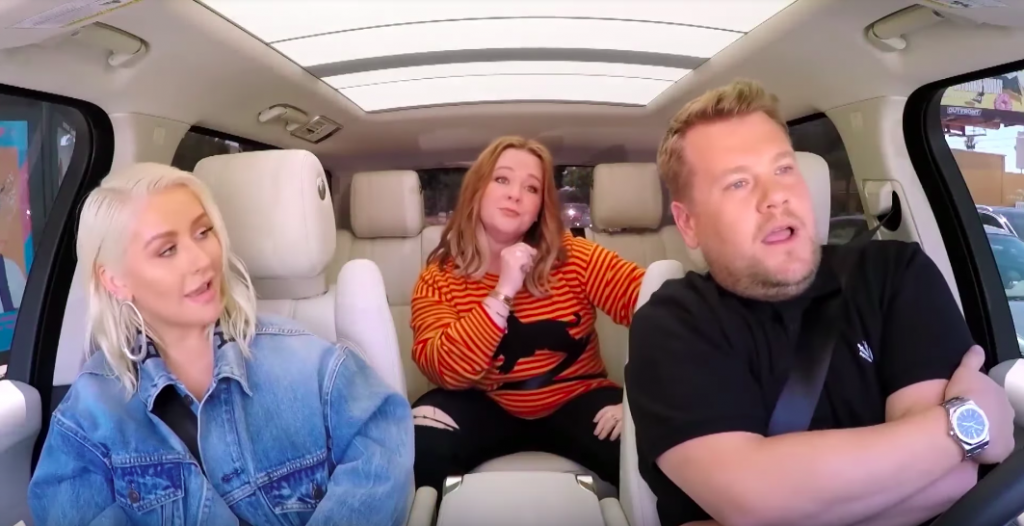 The video reminded us of two things - how many absolute bangers Christina has in her back catalogue and how bloody talented she is too.

popular
"You can’t imagine what it feels to have had a baby and yet feel like you didn’t"
Gwen Stefani reportedly pregnant with baby number four
The Lion King is returning to Dublin next year
Stevie Nicks leads tributes following the death of Christine McVie
Kate Garraway gives heartbreaking update about Derek's health
Bad Sisters stars snap back at New York Times article that called them British actors
Mother of missing X Factor star speaks out a month after his disappearance
You may also like
3 weeks ago
WATCH: The trailer for Dead to Me is here
4 weeks ago
Netflix reveals full line-up of new shows and movies arriving in November
1 month ago
The trailer for Firefly Lane season two is here
1 month ago
Netflix to crack down on password sharing soon
1 month ago
The Strictly Come Dancing 'mole' drama explained
1 month ago
Wait, are we getting an all-stars edition of Come Dine With Me?
Next Page