This classic Friends scene was banned in a number of countries

You can probably recite entire episodes of Friends at this stage thanks to the constant re-runs on TV, but did you know that one pivotal scene from an early season of the show was not shown in certain countries?

END_OF_DOCUMENT_TOKEN_TO_BE_REPLACED

We sure as hell didn't, but Jane Sibbett and Jessica Hecht, who played Carol and Susan, have revealed that their characters' wedding in 1996 was banned from screens in some countries and in parts of Ohio and Texas in the US.

"It was the first lesbian wedding to ever be shown on TV and they blocked it out in some affiliates," said Jane.

"But it all worked out as we got so much press because they blocked it. We actually won awards for that storyline!" 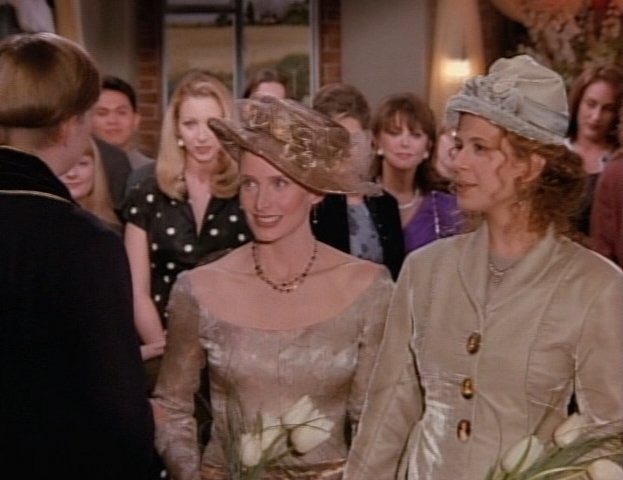 Friends writer and producer Marta Kauffman has spoken about the backlash that NBC, the network that broadcast the show, was expecting at the time.

"When we did the lesbian wedding episode of Friends, everybody was up in arms," she told The Hollywood Reporter in 2016.

"[NBC] put 104 operators on for fear of getting a million phone calls. They got two. A month later, they got the letters, but nobody called." 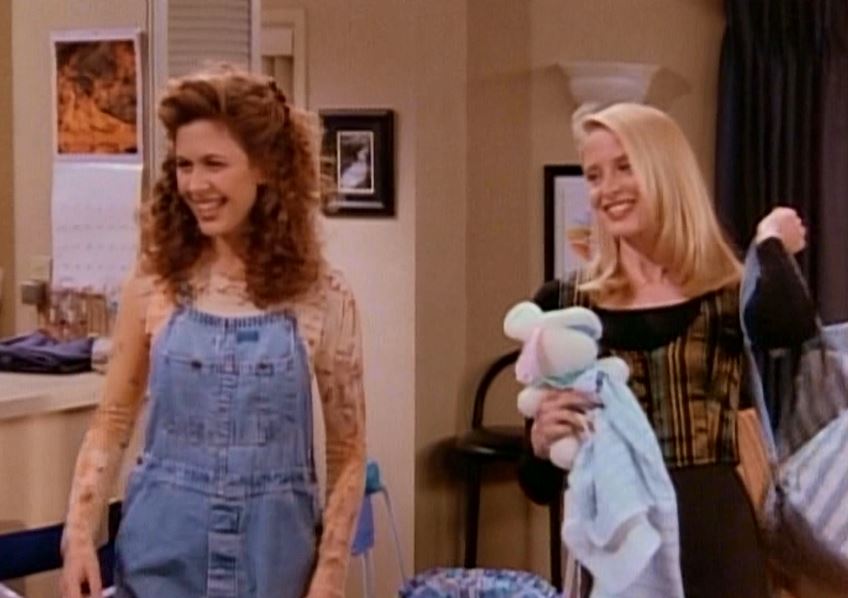 END_OF_DOCUMENT_TOKEN_TO_BE_REPLACED

"I remember meeting a man at one awards ceremony that was held by an organisation that works with gay families," said Jane, who played Carol.

"He said to me that if he'd had Carol and Susan as role models when he was a young boy, he probably wouldn't have tried to [die by] suicide so many times. I hadn't even thought of that." 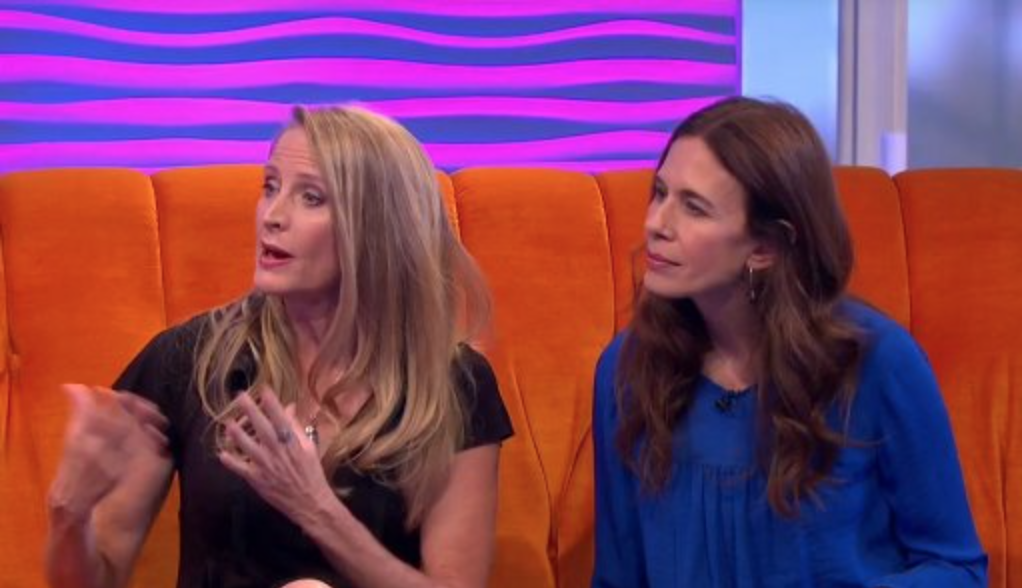