"I want this utopian world of sexuality to be one where everyone just sleeps with everyone else."

When it premiered in early 2020 - which, if you haven't successfully buried the memory, was also "early pandemic" - Normal People arrived on its self-made tsunami of headlines thanks to a series of intimate sex scenes. Viewers had rarely felt as voyeuristic as they did watching Paul Mescal and Daisy Edgar-Jones act out those sex scenes, and the show itself definitely went some way in normalising conversations around sex... especially in Ireland. Even if some Joe Duffy listeners might disagree.

Jump forward two years, and Conversations With Friends is likely to do for sexuality what Normal People did for sex.

END_OF_DOCUMENT_TOKEN_TO_BE_REPLACED

As Bobbi finds herself being more and more drawn to Melissa, Frances embarks on an affair with Nick, and every relationship within the quartet is put to the test. 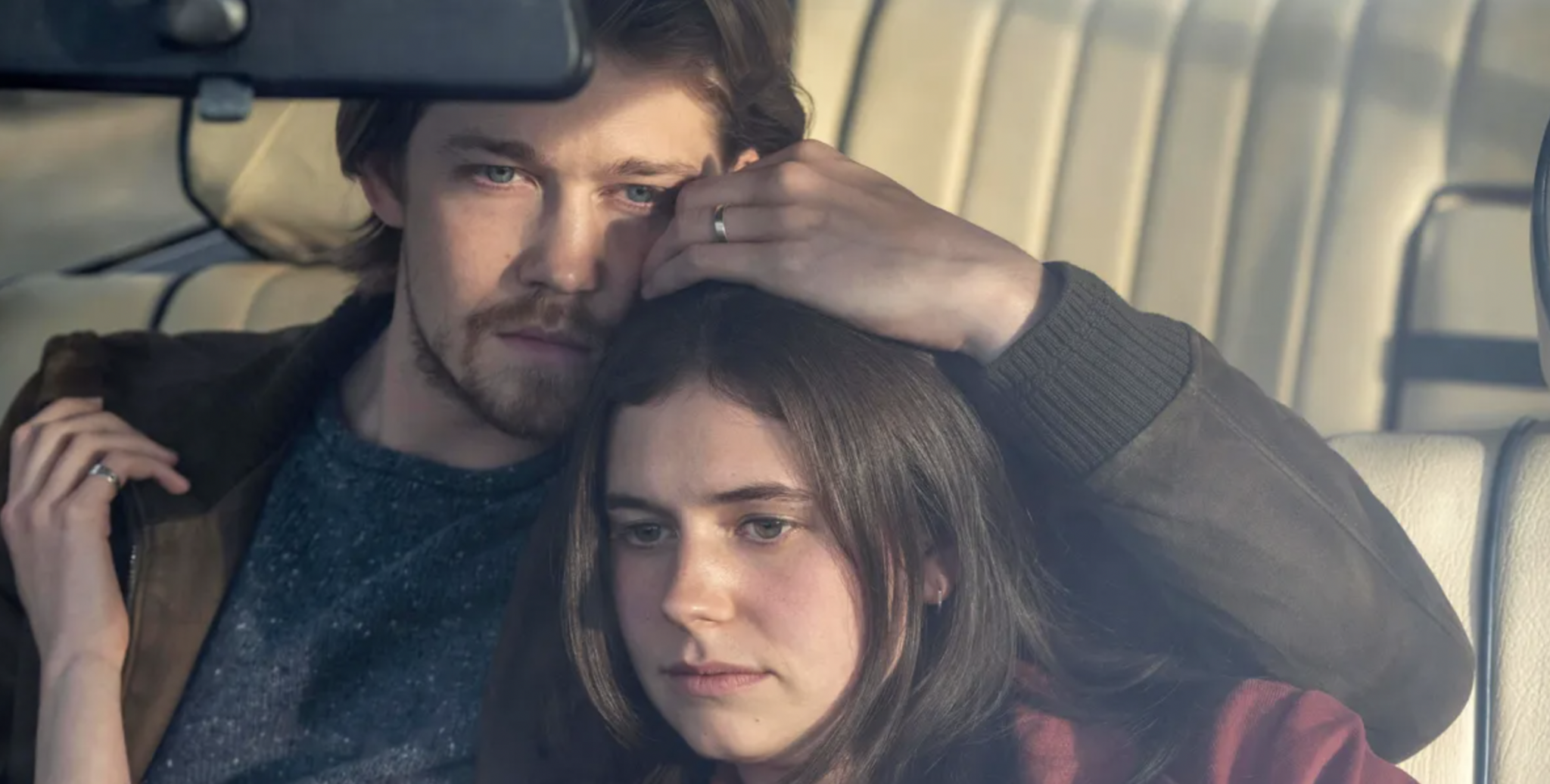 While this show also delves into some intimate, realistic sex scenes, what makes it stand out from being a Normal People clone is that it isn't just about sex, but presenting some bigger questions about modern sexuality.

END_OF_DOCUMENT_TOKEN_TO_BE_REPLACED

When JOE asked Abrahamson about how they approached sexuality and LGBTQ+ topics for the new show, he said the following:

"I think that is really important. It was one of the things that Sally has done so brilliantly in her novels. And it was one of the reasons I was attracted to them in the first place. The revelation for me when I was reading her books was both the familiarity - namely being in Dublin, going to college - I had so many of the experiences that are in those novels that I relate to.

"But also the vast gulf that separates my generation from the generation of the characters that she is writing about. The fact that they are not bombarded with all of the negativity around sex, that was absolutely a staple of the culture when I was growing up. It is amazing.

"And I know there will be people who will go 'God, it is so woke, everybody is so open about everything!' but actually, call it what you like, I don't care. It is healthy for me that people are open to each other in whatever way they present themselves and that that expression of your desire doesn't have to be fitted into some sort of narrow category."

END_OF_DOCUMENT_TOKEN_TO_BE_REPLACED

When asked about sexuality in the show, Sasha Lane responded:

"I think that [it is all about] exploring your own sexuality in general and having an open mind. I just knew that Bobbi should feel a certain way, which was 'You can love multiple people, you can try it out for yourself, I only care for women, but that doesn't mean you can't be intrigued by this person'. It is all just about exploring and going with your own mood of the day.

And when asked if the topic of sexuality came up while making the show, Jemima Kirke said:

"I don't remember there ever being any conversations about anyone being gay or straight. It was just how Melissa and Bobbi are attracted to each other, but [Melissa] is in love with Nick. [The sexuality] wasn't pointed out, and I liked that it wasn't.

"For me, how I want this utopian world of sexuality to be at some point, is where everyone just sleeps with everyone else. It's not labelled, it's just attraction."

You can check out our interviews with all of the cast - Alison Oliver, Sasha Lane, Joe Alwyn and Jemima Kirke - below.

The first two episodes of Conversations With Friends will air on RTE One at 9.35pm on Wednesday, 18 May, and will also be available to watch on the RTE Player.

popular
Woman spots dead husband in promo video for Indian restaurant
Redhead girl stabbed with scissors at school 'because of colour of her hair'
Gwen Stefani reportedly pregnant with baby number four
Molly-Mae Hague fans think they officially know her baby's name – and it means cloud
"I feel like I lost myself": Nathalie Lennon on her mental health struggles and her latest project with Pieta
Where to watch 2023's ten Best Picture Oscar nominees
Tasha Ghouri hits back at another islander who called her relationship fake
You may also like
4 days ago
Love Island's Haris reportedly dumped from villa after street brawl video
6 days ago
Netflix is about to launch the Avengers Assemble of reality dating shows
4 weeks ago
All of the new Netflix movies and shows arriving in January
1 month ago
This is every film showing on TV on St Stephen's Day
2 months ago
Zoë Kravitz confirms that there won't be a third season of Big Little Lies
2 months ago
Here's how to watch The White Lotus in Ireland
Next Page