Coronation Street's Ben Price has spoken about his character's next big betrayal.

Nick Tilsley has gone to the dark side this year, as viewers found out this week that he was the one who had stolen the £80,000 from his gran, Audrey - leaving fans wondering if he was the long-promised 'super villain'.

It turns out, he wasn't. Gary was. But that doesn't mean that Nick hasn't been shady as anything lately. 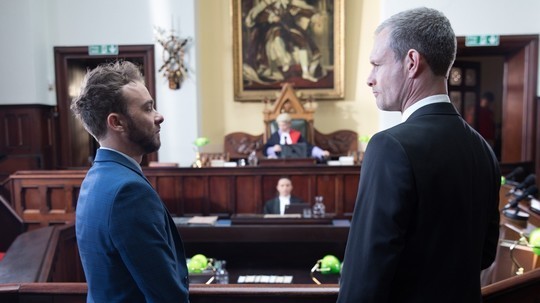 In scenes set to air next week, his actions are about to get a whole lot worse as he claims in court that it was his brother, David, who was *actually* the real mastermind behind the £80,000 going missing.

According to Digital Spy, the scenes will see Nick think about being honest in court as he's worried about the implications for David if he lies.

But when Leanne Battersby encourages him to put himself first she ends up changing his mind. 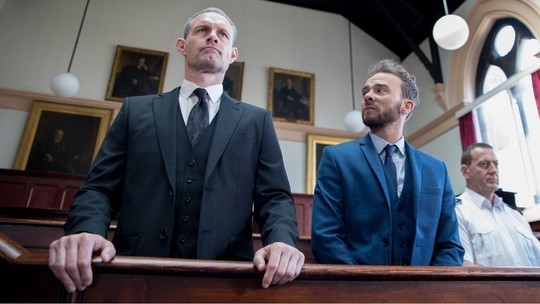 "There's a duplicity with Nick. He's now thinking that actually he better come clean, but I don't think he would have been that altruistic if he hadn't have been caught and if it hadn't have all came out.

"Initially he thinks he probably should take the blame, because a lot of it was down to him. But Nick is also very aware about what he is trying to create.

"When it all starts to fall down and he thinks he can't get his way out of it, he realises he is going to have to show remorse in some way. So part of that is using David to show the family that he has got remorse.

"When Leanne speaks to Nick, he is very torn. Suddenly it becomes real that he might go away for a long time and the life that he is trying so hard to build up again could go. He starts to think if he keeps quiet, there is a chance he could get away with it." 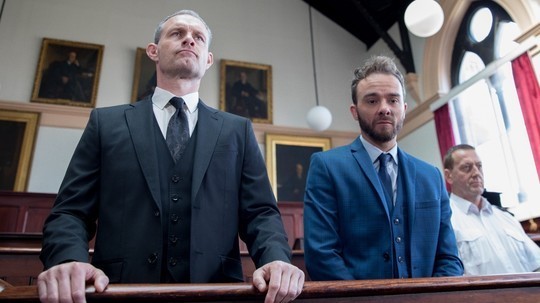 The actor also spoke about Nick's decision to lie about David being the mastermind, insisting his character makes "a snap decision in the moment."

"His brother has been inside and done all that, so he thinks that David won't mind so much!

"It is a snap decision in the moment. He is standing up there in court and he feels this is all a bit more real now. He is scared it is going to backfire on him.

"He is absolutely panicked, it is not a comfortable situation for Nick." 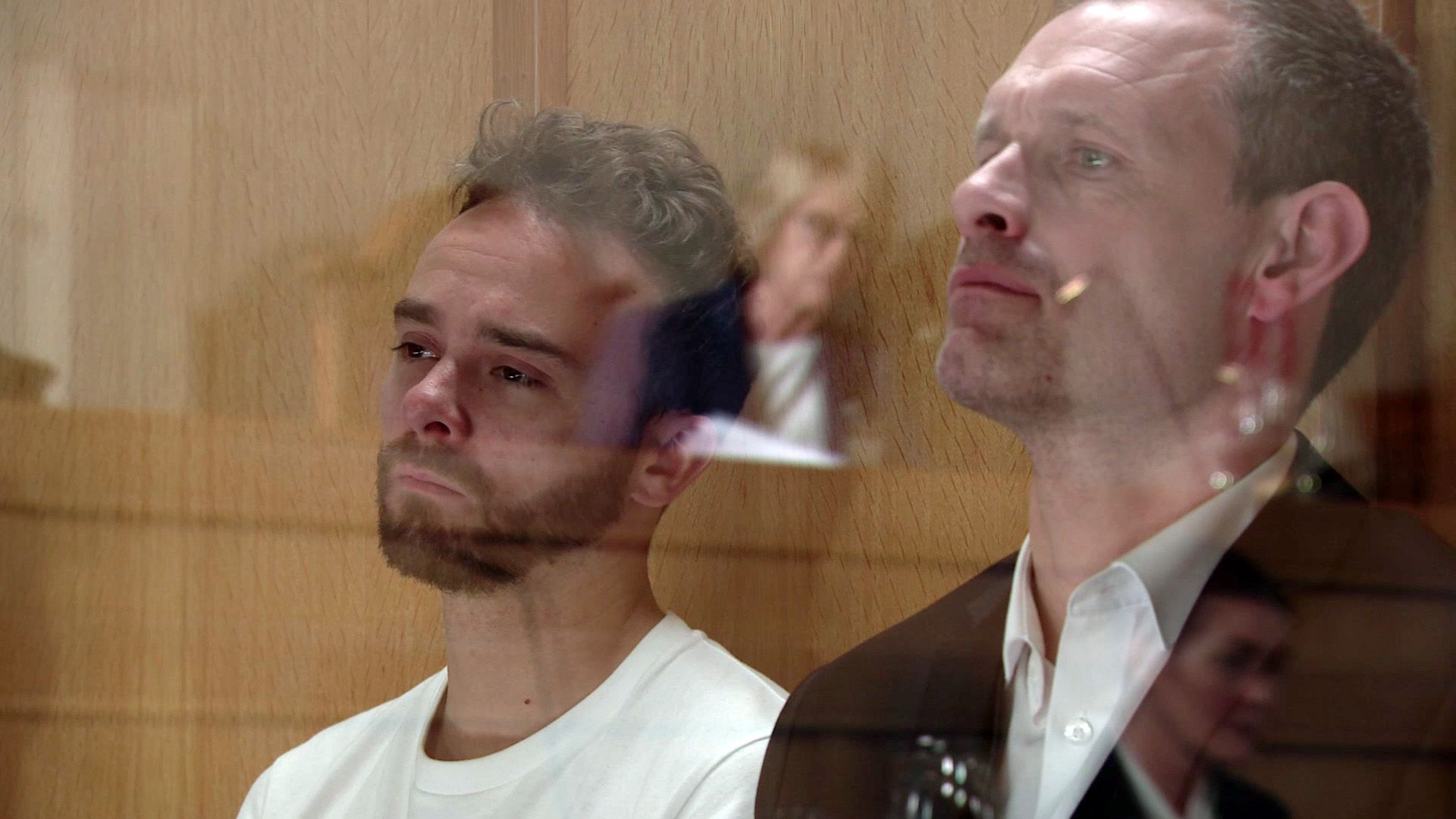 In an effort to get some sympathy from the judge, Nick even claims that he only got involved with the crime due to his brain injury - which, he says, still affects his behaviour now.

"It is a fact that Nick does have a brain injury. I don't think that really made him do the things he did, but he has been different since. So he thinks he can have a legitimate go at using that as an excuse.

"He thinks his family will come round. That is the essential part of the Platts – they have to come round, they always do.

"There are a lot of mitigating circumstances as to why he took that money, although taking it off your grandma is not ideal, not by a long way."

popular
How to cope in this humidity: From sleeping better to dealing with frizzy hair!
Two women survive 15 hours in the water in Galway Bay
This no bake 'Chocolate Refrigerator Cake' recipe has us drooling
Love Island's Sam Bird reveals the real reason he split up from Georgia Steel
Irish influencer Lisa Jordan reveals her little boy's name and it's so cute
7 skin care wonders: beauty products I just can't live without in my 30s
Set up the WhatsApp group! There's a new 'Rosé inspired' afternoon tea in town
You may also like
6 days ago
The second season of Dirty John lands on Netflix next week and we’re already hooked
1 week ago
QUIZ: How well do you know The Young Offenders?
1 week ago
Ellen DeGeneres addresses workplace allegations in letter to staff
2 weeks ago
WATCH: Brendan Gleeson nails the Donald Trump look and voice in first trailer for The Comey Rule
2 weeks ago
Erin's Diary: An official Derry Girls book is coming out this year
2 weeks ago
All the movies worth watching on TV this weekend
Next Page