The actor's star will be just a stone's throw away from one of his predecessors, Sir Roger Moore.

James Bond star Daniel Craig is all set to get his very own star on the prestigious Hollywood Walk of Fame.

The latest addition to the LA landmark will be installed on Wednesday 6 October, and will be neighboured by Sir Roger Moore, who played the spy in seven films in the '70s and '80s.

END_OF_DOCUMENT_TOKEN_TO_BE_REPLACED

The producer of the Hollywood Walk of Fame Ana Martinez broke the news, saying: "Daniel Craig is a British cultural icon as is James Bond, the man he has portrayed in five 007 films."

Ms Martinez added: "We are thrilled to place his terrazzo Walk Of Fame star next to the star of another famed actor who also portrayed James Bond, Roger Moore. Fans will be thrilled when they see that their stars are appropriately located at 7007 Hollywood Boulevard." 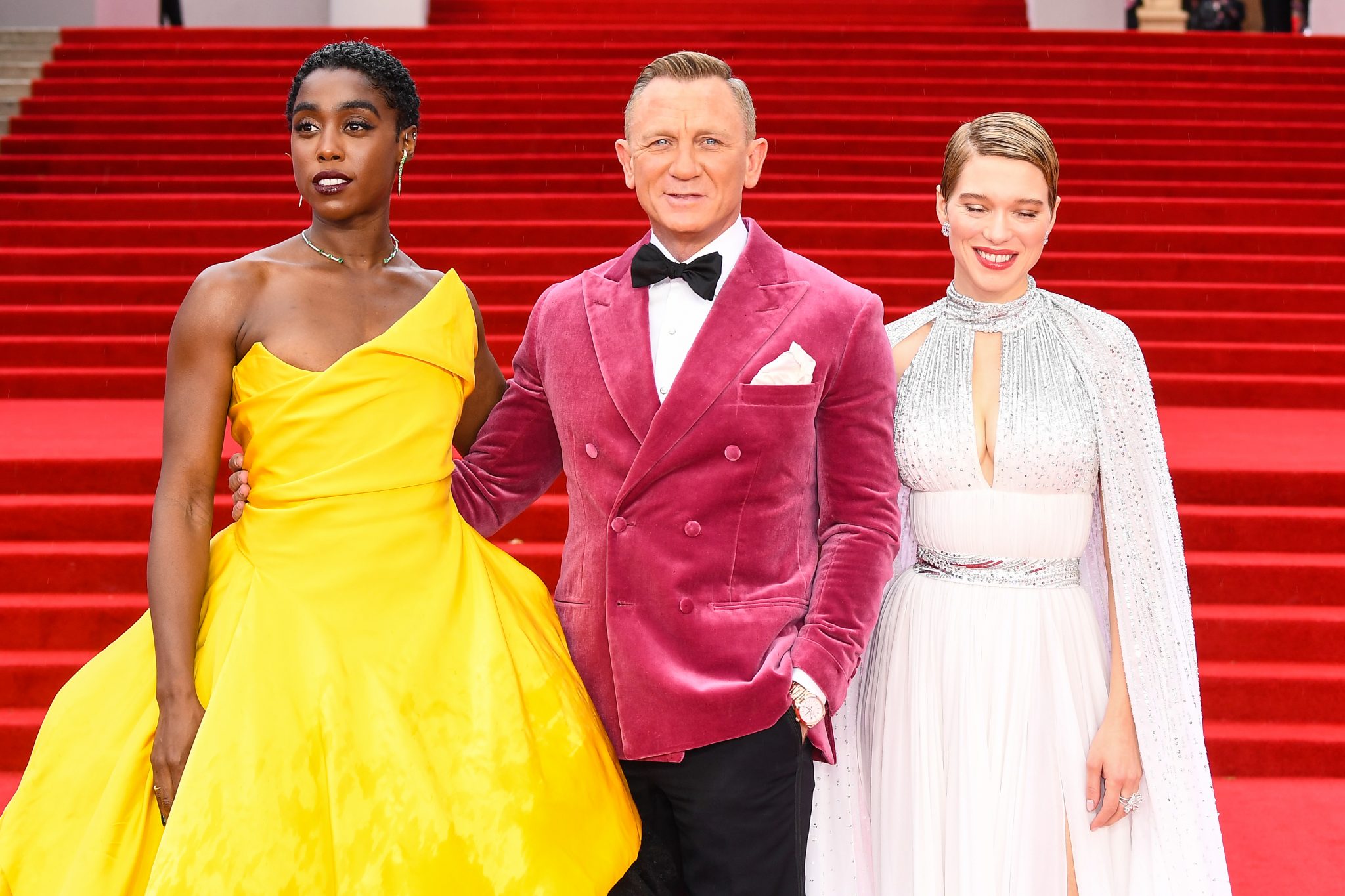 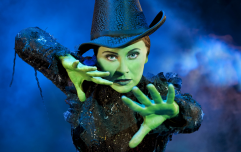 END_OF_DOCUMENT_TOKEN_TO_BE_REPLACED

The British actor is the star of the latest James Bond film, No Time to Die, which hit cinemas last week. The movie is his last outing as 007.

No Time to Die has been receiving largely positive reviews, and according to Deadline, it is posed to rake in an estimated $112.9 million at the international box office for its opening weekend. This makes it the first Hollywood film to reach $100 million overseas without China during the pandemic.

Recently, Craig spoke about the idea of a woman playing Bond, and said that he felt women and people of colour in Hollywood deserve better characters to play generally.

He told Radio Times: "There should simply be better parts for women and actors of colour. Why should a woman play James Bond when there should be a part just as good as James Bond, but for a woman?"

popular
Paige Thorne breaks her silence on Jacques O'Neill drama
Love Island producers respond to claims Jacques was kicked off the show for "bullying"
Ekin-Su Cülcüloğlu signs the biggest fashion deal in Love Island history
Love Island's Amber opens up on unaired fight between Remi and Jacques
Top tips for keeping your fake tan on for longer as the weather heats up
Get Out has officially dropped on Netflix and we know what we're watching tonight
23 shows with four or more seasons to watch on Netflix
You may also like
2 months ago
Pirates of the Caribbean creators not ruling out Johnny Depp's comeback despite trial
4 months ago
Millie Bobby Brown and the sexualisation of Hollywood's teenagers
6 months ago
Betty White's team share her final video message to fans
1 year ago
MAC's limited Hollywood collection set to launch in Irish stores soon
1 year ago
Thandiwe Newton reclaims the original spelling of her name
1 year ago
Was all the Katherine Heigl hate really called for?
Next Page