Daniel O'Donnell is set to make his Irish TV acting debut next month on TG4 soap opera Ros an Rún.

The singer is set to make a cameo appearance during one of the episodes in early May.

Business man Vince is rolling out the red carpet as he gets ready to open his Siopa XL - with Daniel O'Donnell set to cut the ribbon.

And while Vince is thrilled about all the possibility the singer will bring, it looks like he's going to be put to the test when Daniel's fans (and Vince's envious neighbours) swoop in on the big day. 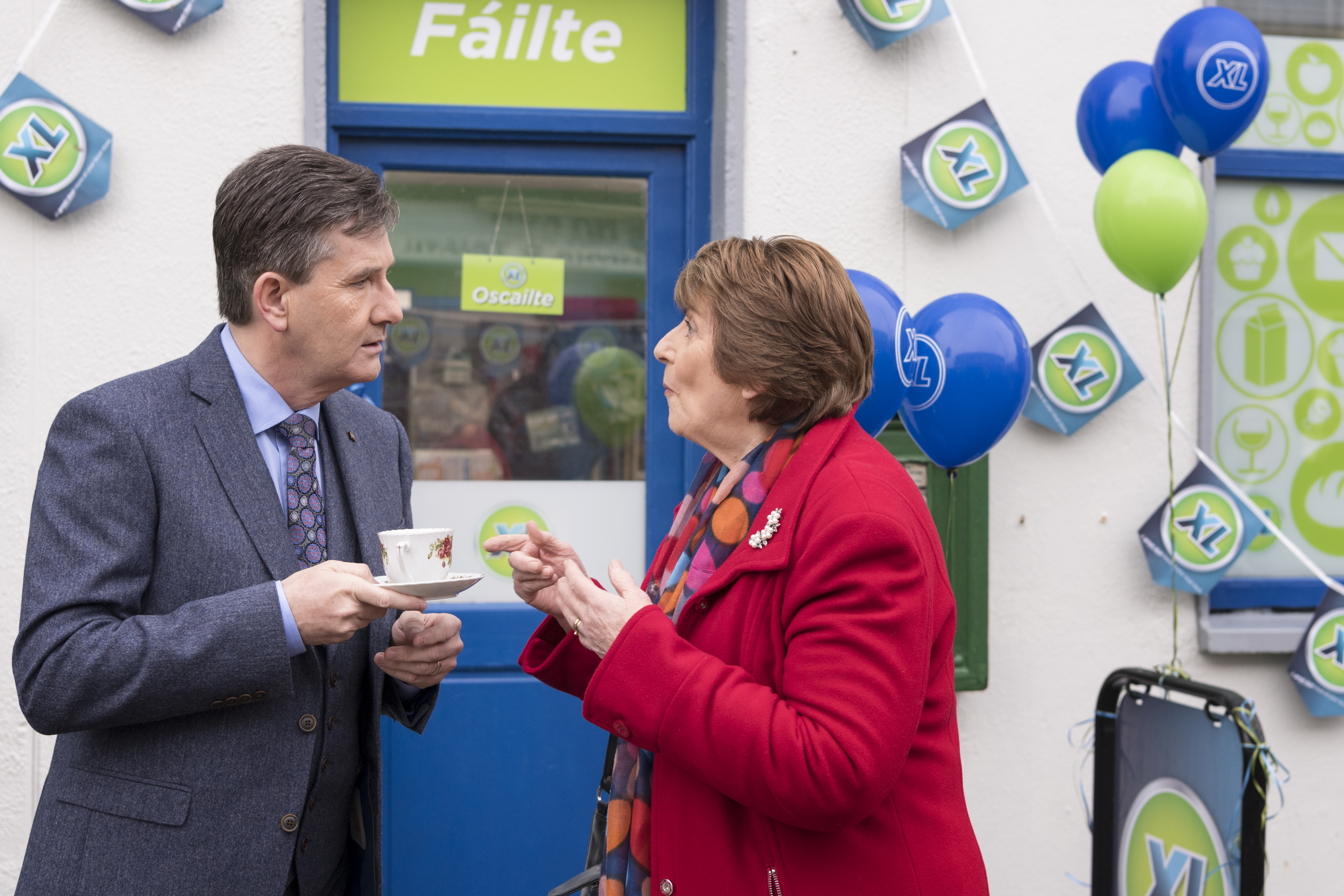 Elsewhere in the episode, Bobbi Lee is standing by patiently as she waits to meet her idol, Daniel O'Donnell.

But even though she's keen to support Vince, Caitriona wants her own limelight - and wants to make sure that Bobbi Lee doesn't end up being a part of it.

Will she end up sabotaging Bobbi Lee's big chance of performing for her idol?

A longtime fan of the TG4 soap, Daniel said that it was a "really rewarding experience" to be able to film a cameo. 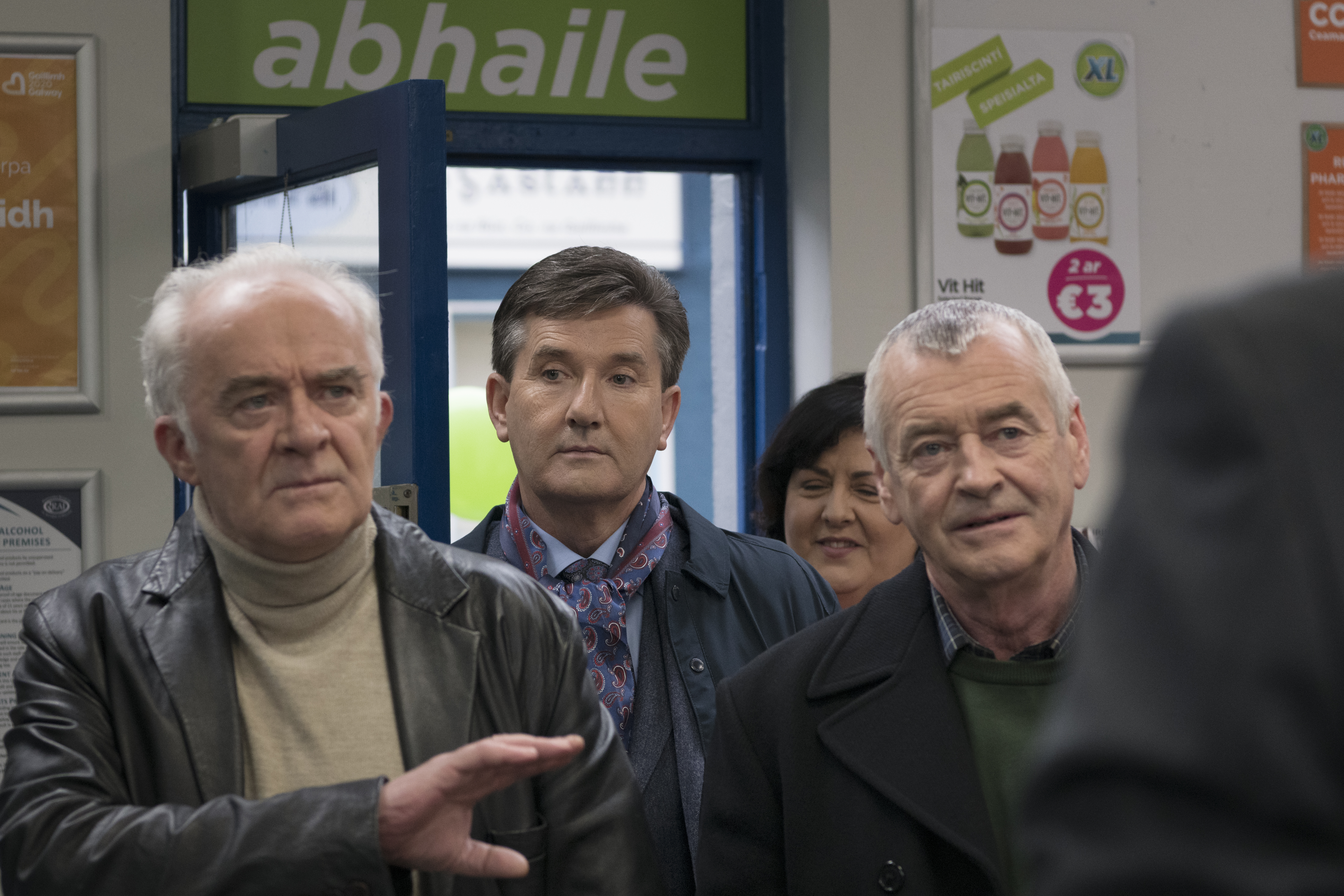 Speaking about his experience, he continued:

“It was a really rewarding experience stepping onto the Ros na Rún set and working alongside all the talented cast and crew.

"I’m a big fan  of Ros na Rún and to see it in reality, it’s an impressive production.

"Growing up in Kincasslagh in Donegal, Irish language was always an integral part of the fabric of the community, so it personally gives me a great sense of pride to work in our native language.

"We had great fun filming these scenes, so I’m looking forward to tuning in on Thursday night.”

popular
QUIZ: Can you guess the Disney movie from its opening line?
A comprehensive breakdown of the Shane Dawson/Jeffree Star/Tati Westbrook 'Karmageddon' drama
QUIZ: Can you name the Keanu Reeves movie from just the screenshot?
"One and done" Bonnie Ryan on finding the perfect wedding dress during lockdown
6 steps for treating acne in adulthood, according to a skin therapist
Heinz introduce ketchup, salad cream, and mayonnaise ice cream
After days of silence, Scott and Sofia finally comment on the break up rumours
You may also like
2 weeks ago
We are obsessed with these stunning local handmade soap bars by Little Village Soaps
3 weeks ago
There is an Irish company is selling plants that you can use to grow your own soap
3 months ago
Stocking up on soap? LUSH have an amazing new soap that you can play like a record
8 months ago
Coronation Street's Rob Mallard 'devastated' by Katie McGlynn's exit
9 months ago
Lush just revealed their amazing Halloween collection, and we want it ALL
9 months ago
Neighbours is about to get its first ever spin-off
Next Page