Could there be anything as uncomfortable as trying to get with someone while your ex looks on?

Probably not - but trying to get with someone while your ex's best friend looks on comes close.

That's exactly what Love Island's Lucie is in for as new Islander Danny arrives tonight.

Danny is pals with 2018 contestant Charlie Frederick, who Lucie was seeing for six months after he left the show last year.

Though they weren't together long, things appear to have ended badly between the two.

When this year's lineup was announced, Charlie questioned Lucie's reasons for going on the show and branded her as fame-hungry

"[She's] most definitely not looking for love!" he said.

"She’s only 21! I hope she’s going in there with the right intentions.

"She said it herself. I don’t even need to say she used my name to get famous.

Yeah, sounds like Danny and Lucie may not see eye-to-eye. 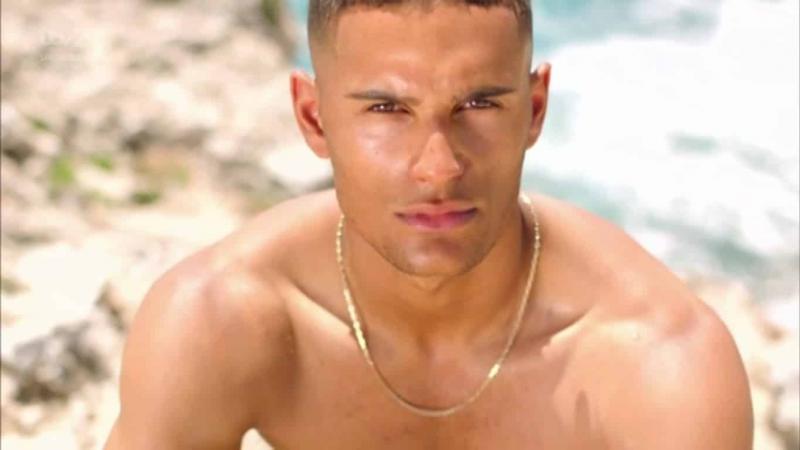 Still, Danny will probably be more focused on finding love himself as he makes his debut on the island.

Tonight 's episode will see him go on dates with both Yewande and Amber.

Hailing from Hull, the 21-year-old model says his ideal woman would be "ambitious, powerful, she wouldn’t be scared of much and she knows who she is.

"A massive thing for me is personality."

As for his own personality, Danny reckons he's "the happy kinda guy. I think I’m funny, but definitely someone who’s really ambitious and knows what they want."