As Coronation Street fans will know, Jenny Connor accidentally hit Liz McDonald with her car in one of this week's Christmas episodes.

Jenny thought Liz was alright but lit later transpired that she wasn't after Liz collapsed at home.

END_OF_DOCUMENT_TOKEN_TO_BE_REPLACED

Liz was brought to the hospital and it's thought that she has a head injury with this likely to have massive implications for both Johnny and Jenny, the current landlords of The Rovers Return.

The dramatic storyline then took a surprise turn when Johnny said it was him who was driving and as a result, he was brought to the local police station.

If Johnny goes to prison, they could lose the pub but Richard Hawley, who plays Johnny, is confident that those close to the couple will rise to the occasion and help them out. 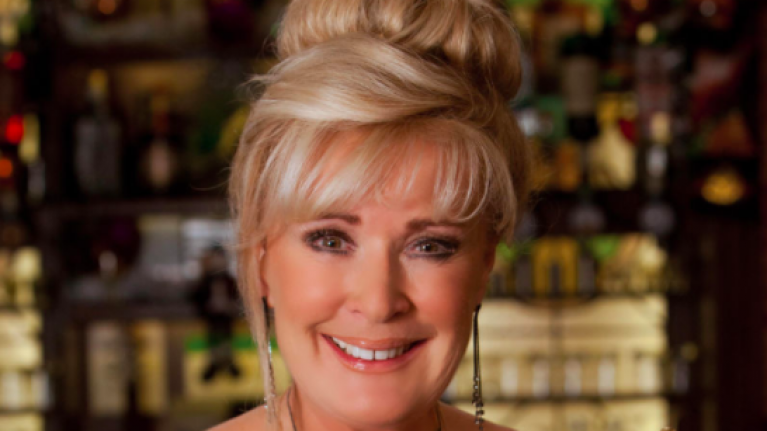 END_OF_DOCUMENT_TOKEN_TO_BE_REPLACED

As regular viewers will know, the storyline is even more complicated for Johnny and Liz previously had a fling which ended when Johnny told Liz to leave her job at the pub.

However, Beverly Callard who plays Liz, thinks her character could get back to her role as landlady at The Rovers which will, of course, depend on her recovery.

"I think Liz thinks she will be back in The Rovers at some point. Have you seen the redecorated Rovers living room on TV? What the hell is that all about?

Only time will tell what happens with this storyline...