“I knew why I was sitting at that desk.”

She's the single lady who's captivated us all with her lust for love, her giant underwear choices and the oddly awkward situations she finds herself in - Bridget Jones, the queen of embarrassing laughs!

Every year around Christmas it only feels right to spend a night on the couch and throw on at least one of the hilarious Bridget Jones’s Diary movies. 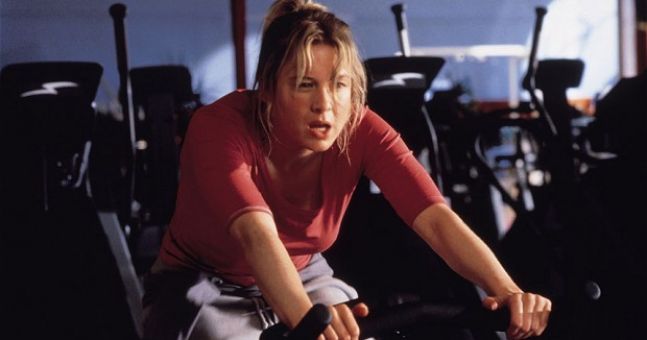 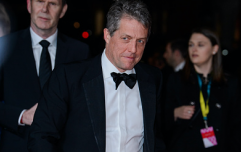 END_OF_DOCUMENT_TOKEN_TO_BE_REPLACED

I have watched each movie about 40 times and I still laugh and enjoy every second. I would call myself a true fan but after a little research into my favourite series of flicks I was shocked to find out some behind the scenes facts that I never knew before.

Hold on to your giant knickers for this one: Did you know that Renée Zellweger actually worked undercover IRL at a London publishing house to prep for the big role? No? I didn't think so.

Renée revealed to Hollywood.com that she lived the life of Bridget before she started filming the movie. “I became familiar with her social and cultural references, I understood what her daily responsibilities were," she said. "Most importantly, I knew why I was sitting at that desk.” 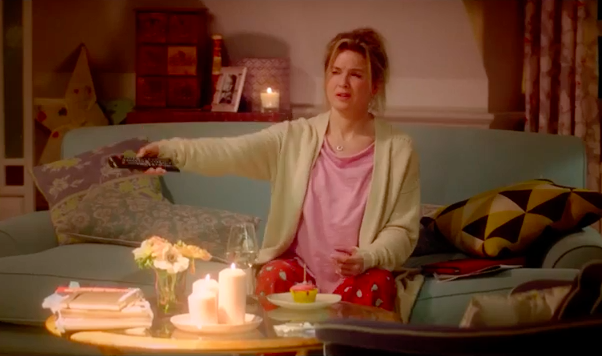 The Hollywood actress went under the name Bridget Cavendish at the publishing house so no one would know who she was. Everyone in the office was told she was doing work experience and they didn't think much of it, mainly because she wouldn't have been a household name or that recognisable at the time.

Zellweger worked there for three weeks and her daily tasks included sending out books to reviewers, filing newspaper reviews and she even went out and sorted coffees. That's one very sound Hollywood star. 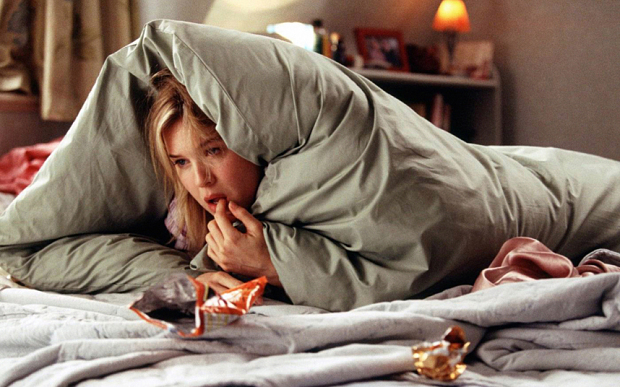 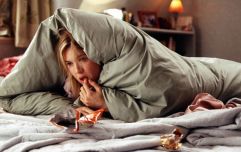 END_OF_DOCUMENT_TOKEN_TO_BE_REPLACED

During one of her days at the office she actually had to file a tabloid story which was about her playing the role of Bridget Jones. The report was basically complaining that Bridget Jones was going to be played by an American and apparently she scribbled "rubbish" alongside the filing. Lol.

She did so well at her job undercover that Picador's Deputy Publisher even expressed interest in hiring her permanently!

Girls With Goals || Her · Ep.151: 'A Story Shared' - Aoife P. Rafter on blogging during a pandemic and living with CF
popular
Here's what will happen in Bridgerton season 2 - if Netfix goes by the books
Netflix announces new true crime documentary series: The Vanishing At The Cecil Hotel
QUIZ: How well do you remember these minor characters from Friends?
When will lockdown end in Ireland?
Someone has ranked the penis size of men from all over the world
QUIZ: How well do you really remember the first episode of Grey's Anatomy?
Kate Middleton has addressed the rumours that she's pregnant with her fourth child
You may also like
1 year ago
Renée Zellweger just hinted that we might be getting a Bridget Jones 4
3 years ago
New research reveals why women are happier being single
4 years ago
Ed Sheeran gave Ireland a massive shout out in the new Bridget Jones movie
4 years ago
Bridget Jones the Musical is going to happen
4 years ago
A new Bridget Jones book is on the way
1 week ago
Turns out Bridgerton's Duke and Prince were both in Harry Potter
Next Page