Hopefully it's not much.

Half of the country headed to Enniskerry last summer to get a glimpse of the set of Disney's Disenchanted, but now it looks like they'll be re-filming some of the Irish scenes.

After receiving mixed reactions during a test screening, reshoots are underway in the UK village of Hambleden, with the cast and extras all involved. 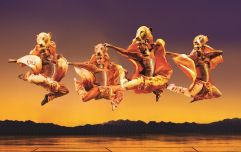 END_OF_DOCUMENT_TOKEN_TO_BE_REPLACED

Similar to how Enniskerry was transformed, Hambleden has seen shop fronts changed into fairytale themes and flowers covering the town.

BreakingNews reports an industry source said: “They (production team) did have to reshoot some scenes. As of March 28th, reshoots have been under way in Buckinghamshire, England due to mixed reception at a test screening. Reshoots will also take place in New York City and are expected to last until April.” 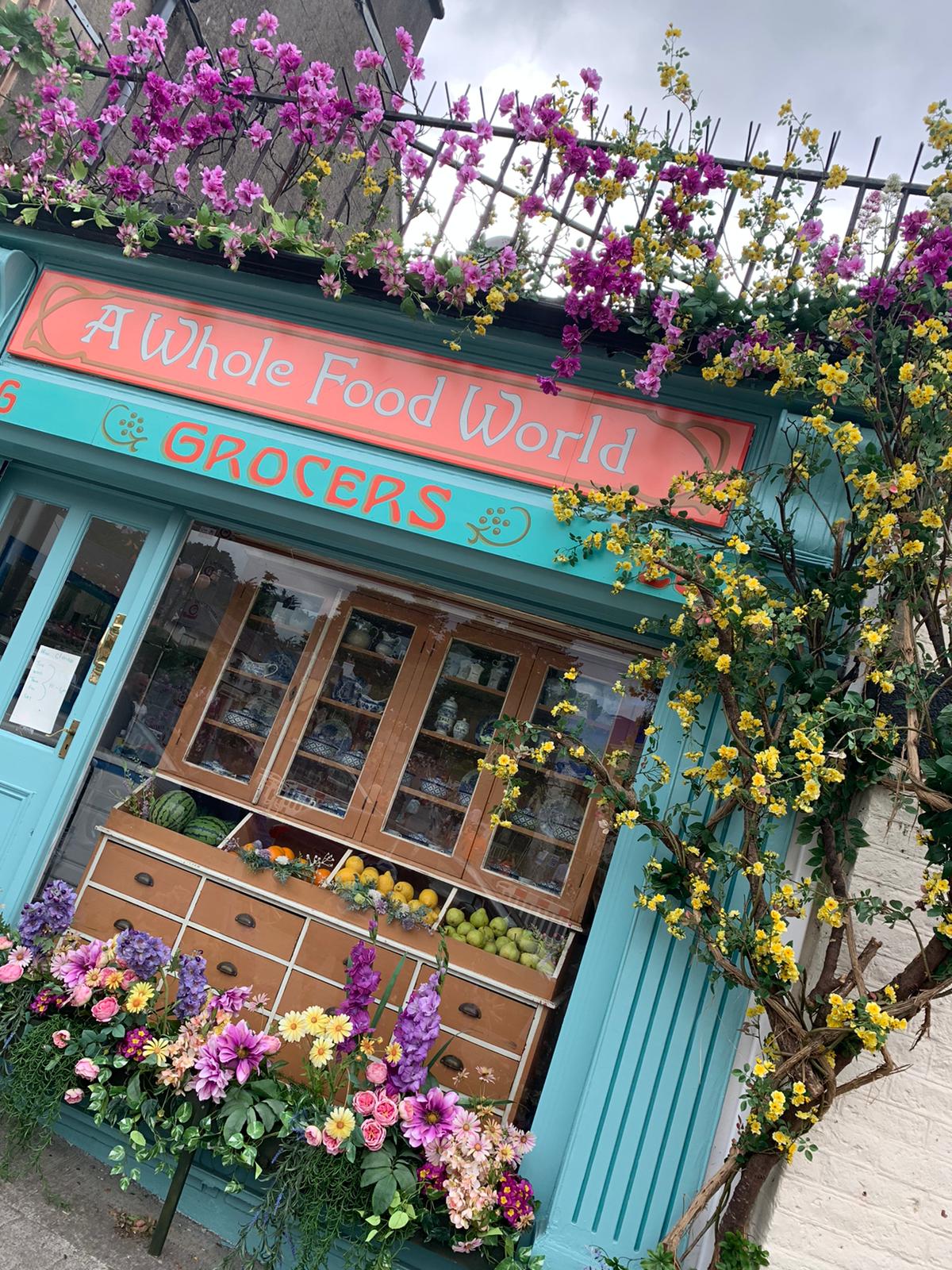 Reshoots are also underway in New York City and are expected to last until the end of the month. 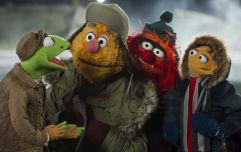 END_OF_DOCUMENT_TOKEN_TO_BE_REPLACED

Amy Adams and Patrick Dempsey have already been spotted in different locations in the UK in full costume after filming in Ireland wrapped last August.

Gardaí confirmed the news that the cast had officially left our little island last year, saying: "Last scene shot yesterday in Enniskerry. Farewell to Disney, farewell to lots of Goofy parking, to eating Minnie ice creams & to the Buzz of so many cars, and to lots of happy memories for so many visitors."

The film is expected to be released later this year. As it is unknown how much of the film needs to be reshot, the release date may be pushed back depending on this.

popular
Fans are feeling seriously sorry for Molly Mae Hague after resurfaced interview
The release date of the Glee documentary is here
Sam Asghari opens up about Britney Spears amid concerns for her well being
Here are our top picks from this week's Lidl Toy Event
Celine Dion, 54, diagnosed with incurable neurological disease
Tom Parker's wife suffers more heartbreak just nine months after husband's death
Maura Higgins claims she was left by designer who went to style someone else at an award show
You may also like
1 month ago
Disney debuts first 'plus-size' heroine in new trailer
6 months ago
Pirates of the Caribbean creators not ruling out Johnny Depp's comeback despite trial
6 months ago
Zac Efron has just teased a High School Musical reboot
8 months ago
Disney is looking for a student in Ireland for a new internship
8 months ago
WATCH: Sebastian Stan on his "terrifying" new movie, Fresh
9 months ago
A new tell-all Pamela Anderson Netflix documentary is coming
Next Page