He is now in recovery.

Dog the Bounty Hunter has been hospitalised following a medical emergency.

The TV star, real name Duane Chapman, was taken to hospital for treatment over the weekend. The cause of his illness is not yet known.

A representative for Chapman has since confirmed that the 66-year-old is being treated in hospital.

"I can confirm Dog is under doctor's care and is resting comfortably," they said via a statement on Twitter.

"Thank you for all of your well wishes - keep 'em coming." 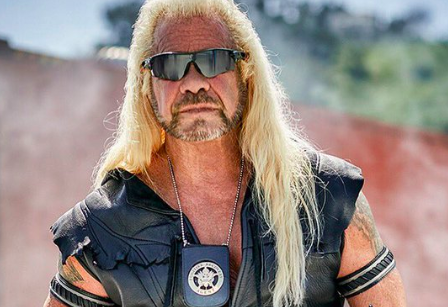 The series spanned multiple spinoffs and specials, with the most recent Dog's Most Wanted set to air this year.

She died in hospital in Honolulu, Hawaii surrounded by loved ones.

Chapman shared the news on Twitter himself, saying his wife had "hiked the stairway to heaven." 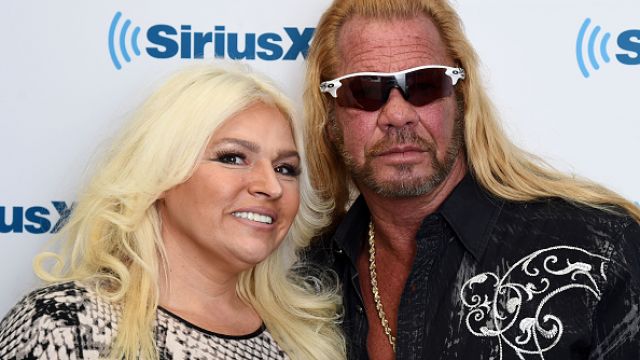 "It’s 5:32 in Hawaii, this is the time she would wake up to go hike Koko Head mountain," he said. "Only today, she hiked the stairway to heaven. We all love you, Beth. See you on the other side."

It was first reported in September 2017 that Beth had been diagnosed with stage two throat cancer.

She was later declared cancer-free but the disease returned last year.

She vowed to beat it, saying in January; "I'm a fighter, I'm a strong fighter -- big-time survivor -- and I'm gonna fight this as vigorously as it's fighting me."

The couple have 12 children together.


popular
'That’s the most honest answer': Skeet Ulrich reveals why he is leaving Riverdale
Debby Ryan got married and her dress was absolutely stunning
So, William and Harry have a step sister... and who knew?
Selena Gomez Speaks Out About Those Cara Delevingne Dating Rumours
Gwen Stefani reportedly pregnant with baby number four
Someone has ranked the penis size of men from all over the world
Amy Schumer reveals that her husband Chris Fischer has autism spectrum disorder
You may also like
1 week ago
Duffy felt 'liberated' after sharing kidnapping ordeal, encourages fans to talk
3 weeks ago
Life of Pi and Slumdog Millionaire actor Irrfan Khan has passed away, aged 53
1 month ago
'Until we meet again' Samantha Mumba shares tribute to dad who passed away last month
1 month ago
Cork girl battled cancer at 20 months old - now she and her mum are fighting for research funding
1 month ago
#Covid-19: 36 further deaths, 345 new cases of coronavirus in the Republic of Ireland
1 month ago
#Covid-19: 16 further deaths, 370 new cases of Coronavirus in Ireland
Next Page