Eamonn Holmes criticised for comments on today's This Morning

Husband and wife presenting duo Eamonn Holmes and Ruth Langsford have been filling in for Phillip Schofield and Holly Willoughby on This Morning for the last couple of weeks.

Today's instalment frustrated viewers as people criticised Eamonn for his insensitivity during one of the show's segments.

The topic of discussion was Paul Hollywood who has recently struck up a relationship with a woman 30 years his junior. 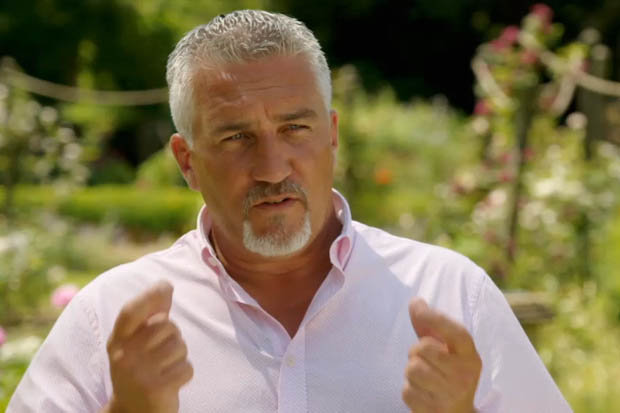 Speaking about it today, Ruth said that Eamonn's daughter Rebecca (26) would 'disown' him if he started going out with a woman who was 30 years younger than him.

However, then Eamonn asked Ruth if she would be disgusted and it's clear that she was irritated by his comments, saying that he was riling her up.

People watching at home were irritated by Eamonn joking about what many deem a sensitive subject and they shared their views on Twitter.

How does Ruth put up with Eamonn. He’s so annoying. #thismorning

People watching felt much the same, taking to Twitter to criticise the presenter.

@EamonnHolmes @thismorning eamonn sometimes you need to think before opening your mouth when on touchy subjects ?

However, some viewers could see a lighter side to the conversation with one person saying that the 'banter' between the couple makes for interesting TV.

Eamonn and Ruth your banter #thismorning cracks me up!

popular
It turns out we may have been brushing our hair wrong the whole time
Three children and two staff test positive for COVID-19 at Meath creche
90-year-old grandfather comes out as gay in viral post and inspires millions!
'Selling Sunset' Season 4: Here's everything we know about the hit show
13-year-old boy drowns in tragic accident at Dublin reservoir
Non-surgical face lifts: What are they, how do they work, and are they right for me?
Love, Guaranteed is the romantic comedy we never knew we needed
You may also like
3 months ago
ICYMI: Twitter wasn't prepared for Stanley Tucci's cocktail class and may never recover
6 months ago
Jameela Jamil has come out as queer on Twitter, and serious respect
7 months ago
Woman shares travel adaptor hack that legit has shaken us to the core
8 months ago
These were the most popular tweets in Ireland in 2019
8 months ago
The Queen gives out to Princess Anne for snubbing Donald Trump and we can't stop watching
8 months ago
Everyone on Twitter is howling at the new AirPod carrying straps
Next Page